Daido Moriyama is considered one of the leading figures of Japanese Photography today. Trained as a graphic designer, he began to work as a freelance industrial designer in 1958. In the course of his work, he visited the photo studios of Takeji Iwamiya and became so fascinated with the world of photography that he decided to give up design and serve as an apprentice in the studio. 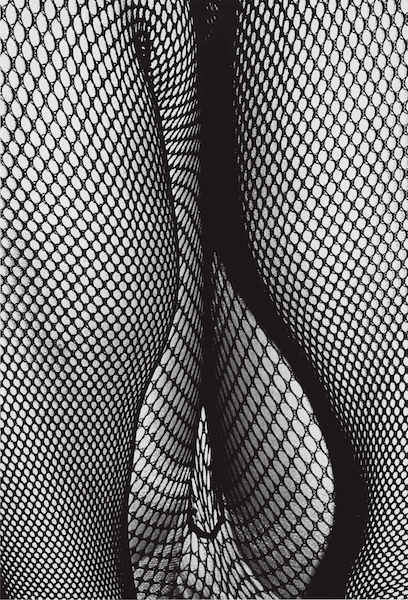 Daido Moriyama - How to Create a Beautiful Picture 6: Tights in Shimotakaido, 1987 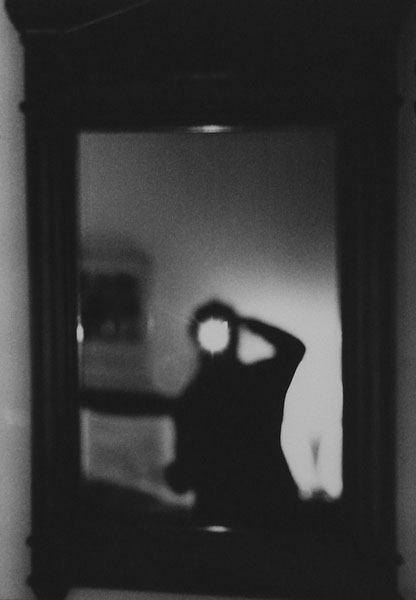 Moriyama’s vision was also enriched by his acquaintance with the work of two American photographers: William Klein and Robert Frank. These photographers did not hesitate to move in close to their subjects, using their small hand-held cameras like guns made to shoot on any number of moving targets. Like them, Moriyama practiced a new, more action-oriented street photography.

He witnessed the dramatic changes that swept over Japan in the decades following World War II. The visual and existential turmoil brought on by this transformation was to become the one of the core subjects of Moriyama’s work. His gritty photographs of Japanese streets and highways expresses the conflicting realities of modern Japan: the unexpected survival of age-old tradition within contemporary practice, the paradox of a culture disturbed yet fascinated by the undergoing changes. 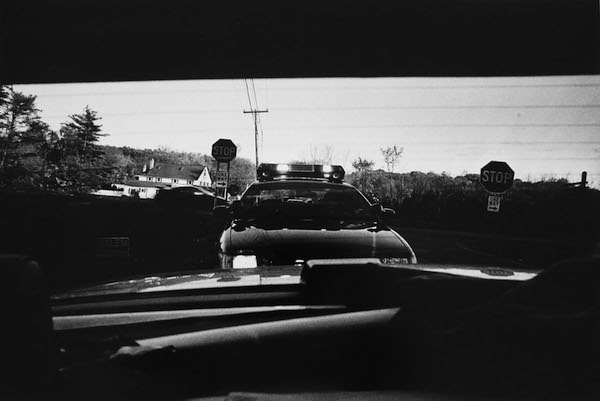 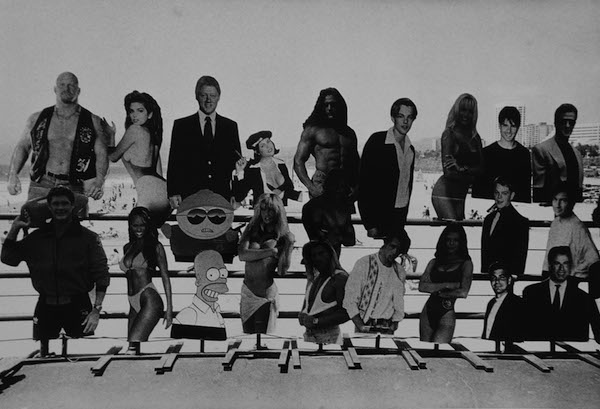 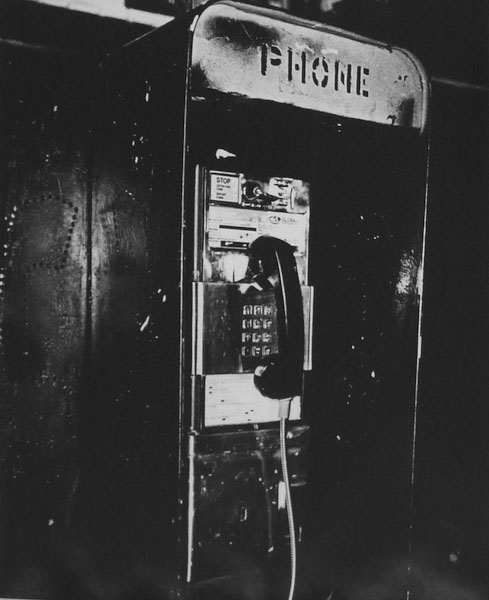 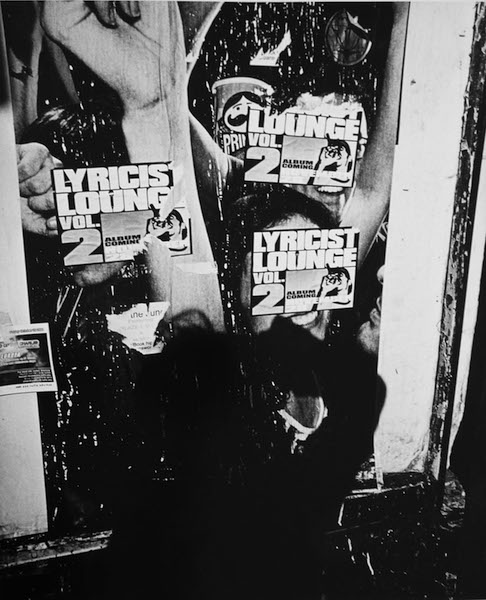 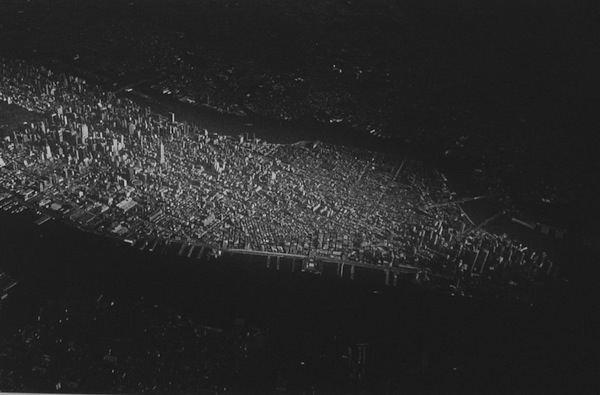 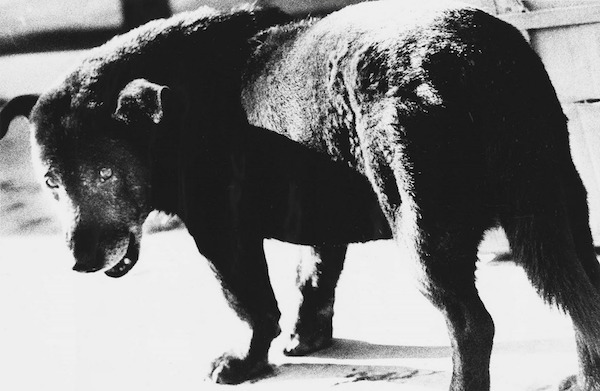 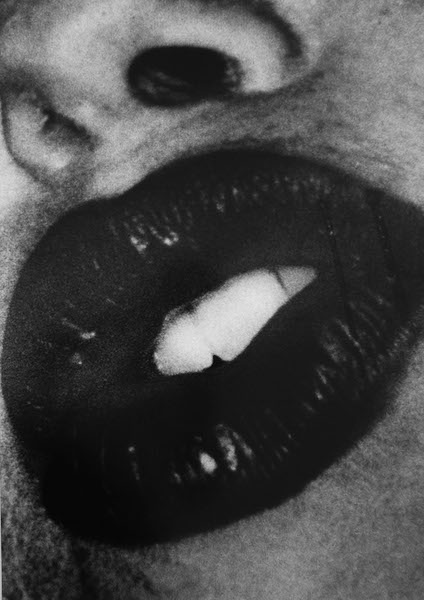 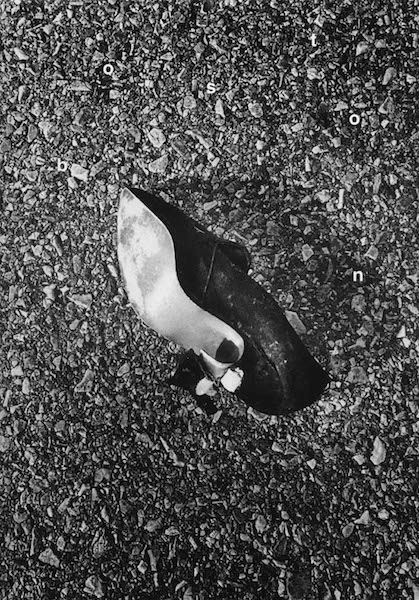