Jean Depara began photographing in 1950. He opened his studio, Jean Whisky Depara, in Kinshasa and worked there until 1956 making portraits, family photographs and pictures of celebrations. In that time Kinshasa was a centre for music where rumba and cha-cha were played the whole night.
Many people from West Africa went there to spend the night in the clubs and cafes. Depara mixed with the public as a photographer. He was famous for his love for women, whom he tried to seduce camera in hand.

In addition he was a follower of the singer Franco, the maestro of the Zairean rumba, who had discovered his work and invited him to come along during a performance. In 1954 he became Franco’s official photographer until the singer’s death in 1989. 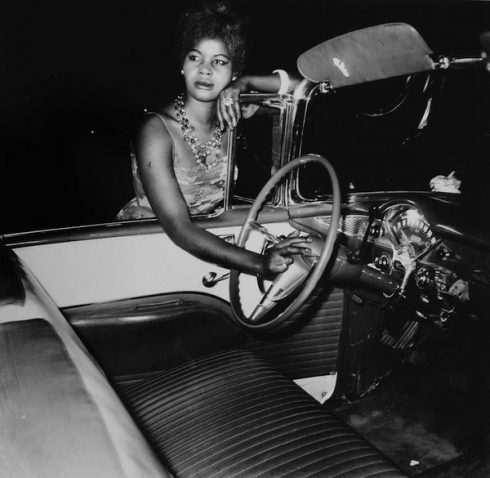 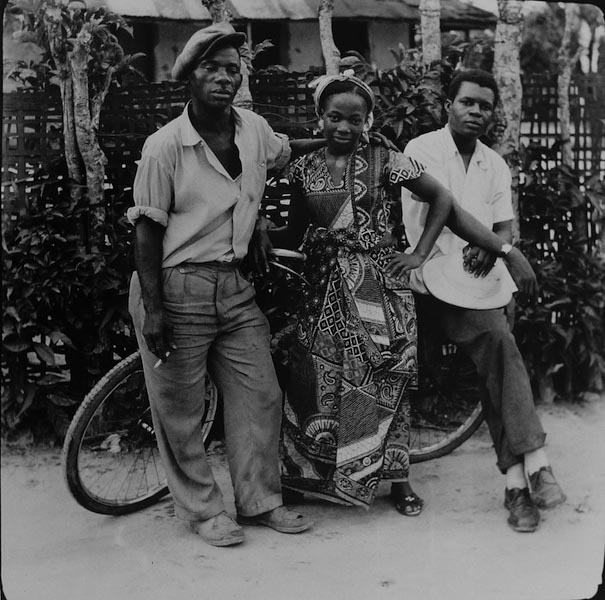 While keeping up his night work, he photographs during the day in his studio until 1956. From 1975 to 1989, in his fifties, he became the official photographer attached to the Parliament. In 1989 he retired to devote himself to fishing and building pirogues.
Depara died in 1997 in Kinshasa at the age of 69 years, leaving more than 5000 pictures of a boosted and carefree time when Kinshasa was the vibrant and crazy heart of all over Africa. 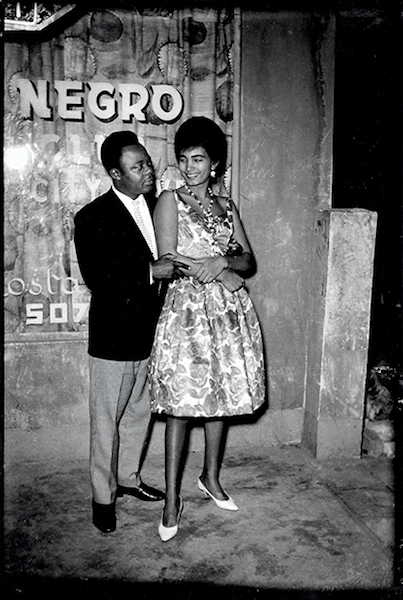 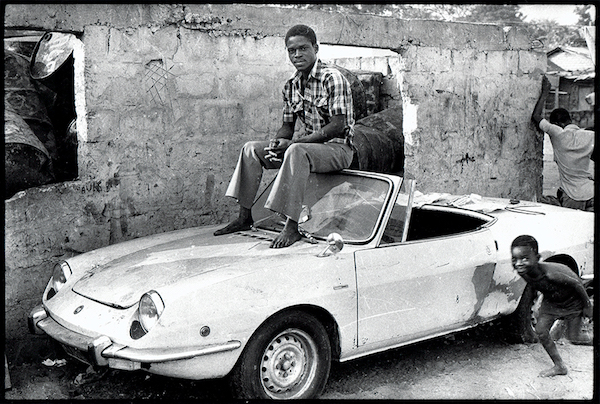 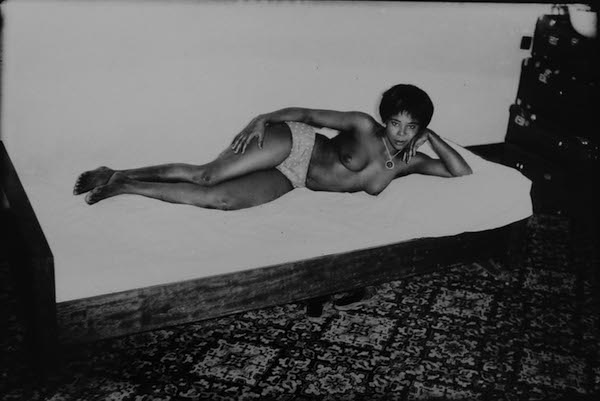