Katrien de Blauwer was born in the small provincial town of Ronse (Belgium). After a troubled childhood, she moved to Ghent at a young age to study painting. Later she attended the Royal Academy in Antwerp to study fashion. A study she abandoned. It was at that time she made her first collage books, which were actually studies and mood books for fashion collections. At a later age she began collecting, cutting and recycling images as therapeutic self investigation.

Katrien De Blauwer calls herself a “photographer without a camera”. She collects and recycles pictures and photos from old magazines and papers. Her work is, at the same time, intimate, directly corresponding with our unconscious, and anonymous thanks to the use of found images and body parts that have been cut away. This way, her personal history becomes the history of everyone. The effect of these collages is a kind of universalisation, emphasizing the impossibility to identify with a single individual, yet allowing to recognize oneself in the story. The artist becomes a neutral intermediary: without being the author of the photographs, she appropriates and integrates them into her own interior world.

Born in Ronse, Belgium in 1969
Lives and works in Antwerp, Belgium

View a full overview of the available work here.

View an overview of the FIFTY ONE edition ‘Femmes Coupées’ here. 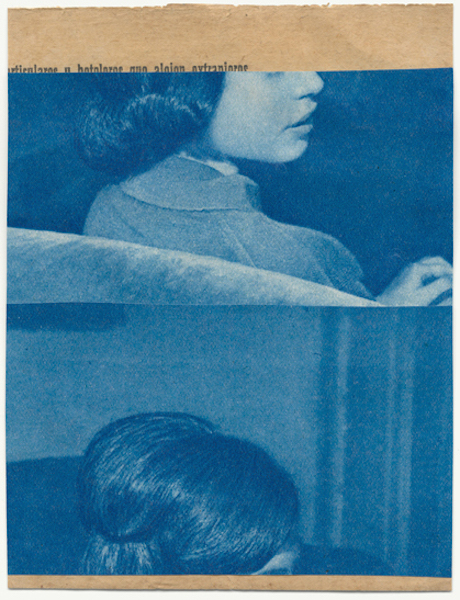 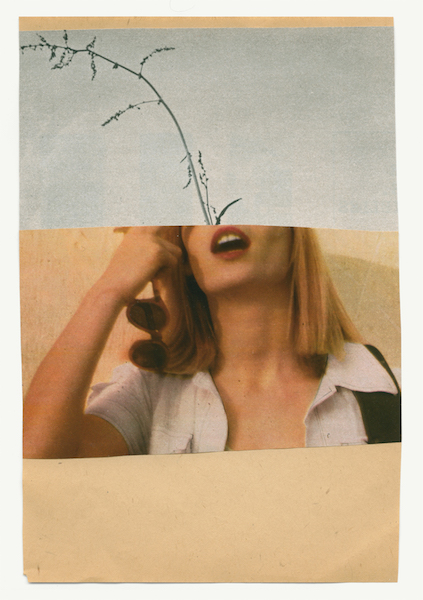 Katrien De Blauwer gives new meaning and life to what is residual, saving images from destruction and including them in a new narration that combines intimacy and anonymity. Her work therefore deals with memory, basically. Memory by accumulation rather than by substraction. Her work brings to mind the procedures of photomontage or film editing. The cut being used as a frame that marks the essential. 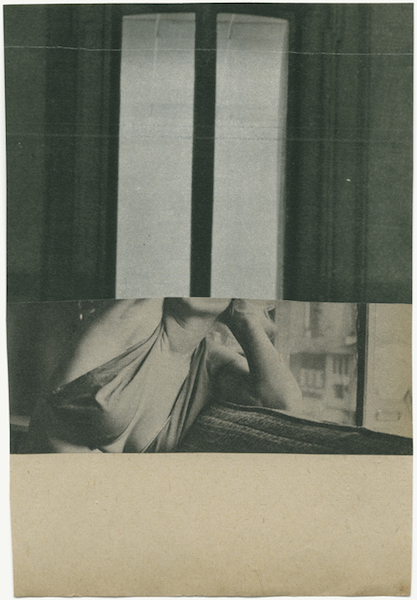 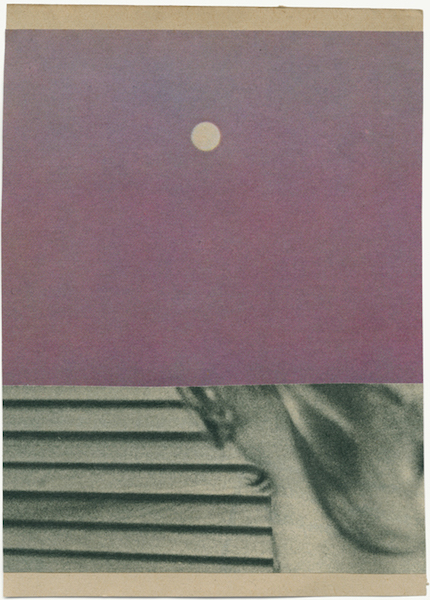 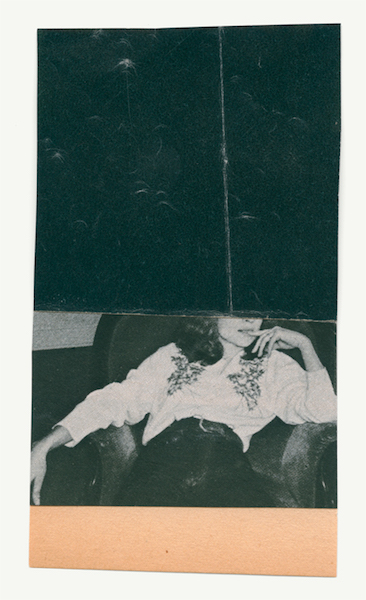 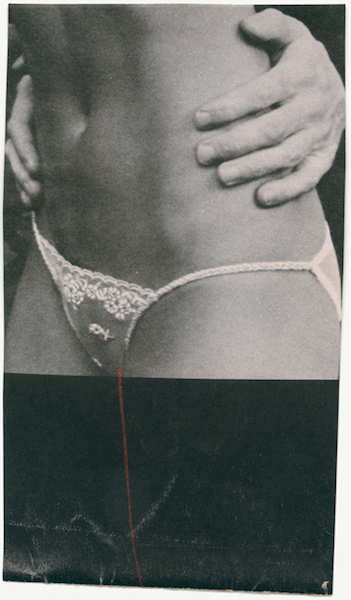 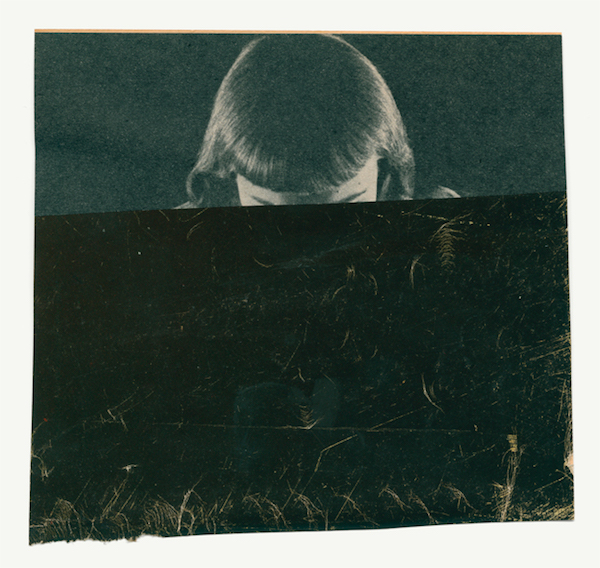 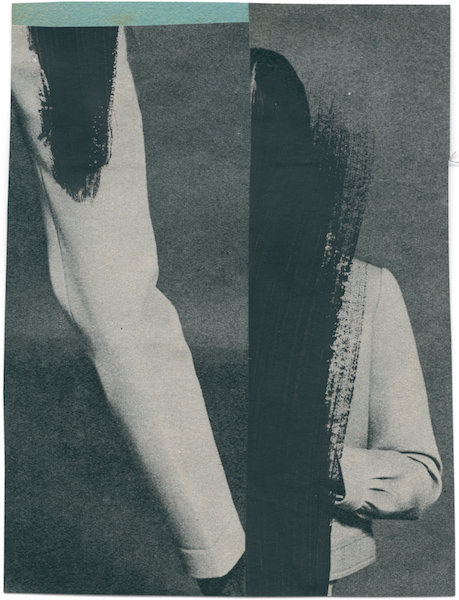 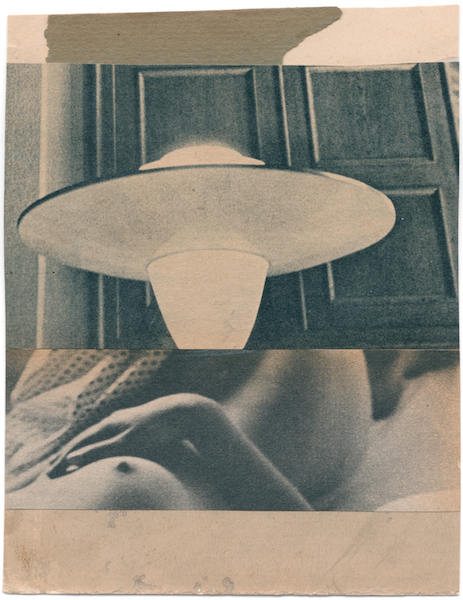 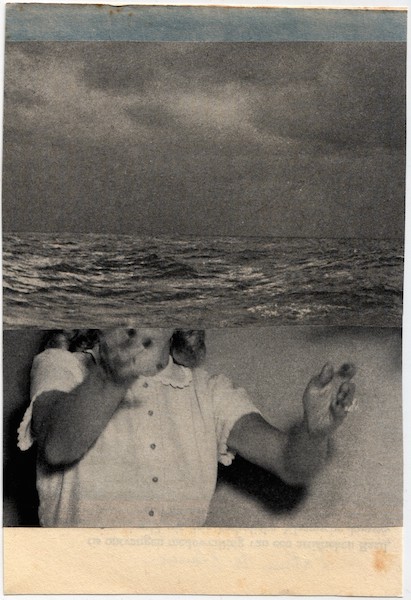 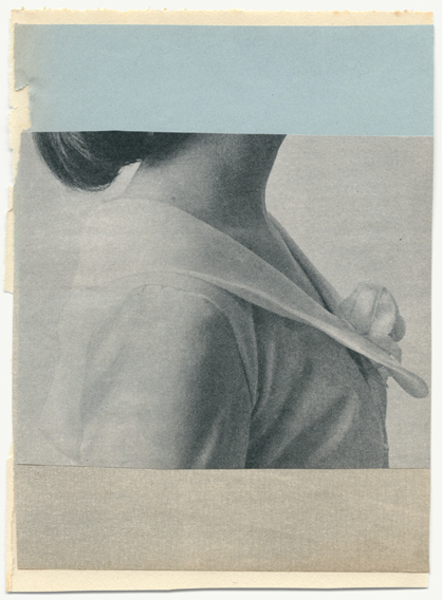 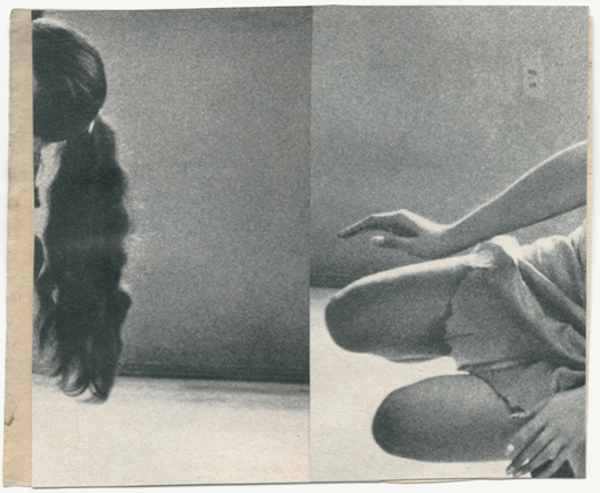 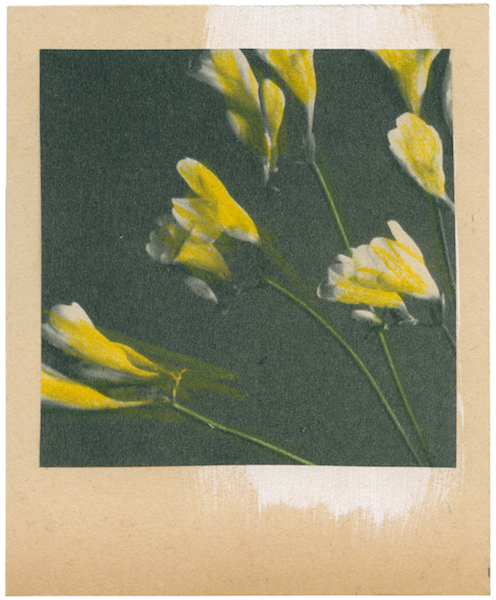 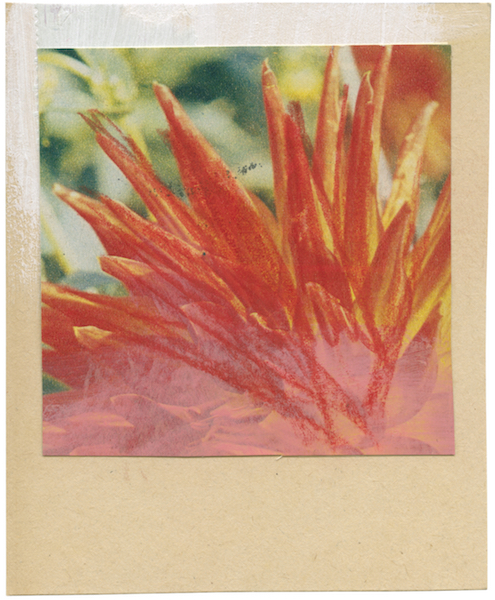