Norbert Ghisoland came from the coal-mining region of “Le Borinage”, in Belgium where he opened his shop and studio. He was able to attract a whole crowd of people wanting to be photographed either as individuals or in groups. Not only local miners came by but also middle-class people, military men, clergymen, sportsmen, young and old. Norbert Ghisoland chose the setting and poses of his models, either in a specific decor or in front of a white backdrop, always capturing them in a most positive way.

Ghisoland showed a lot of emotion towards all his models. They either sit or stand with their hands folded or with one hand simply resting on the shoulder of a friend or relative posing next to them, all of them without a trace of a smile on their faces as they come from Le Pays Noir, the local coal-mining area.

Tormented by the pre-war times and worried at the thought of his son being called up in the army, Norbert Ghisoland passed away in 1939 at the age of 61, leaving behind a unique testimony about his fellow people of the coal mining era. 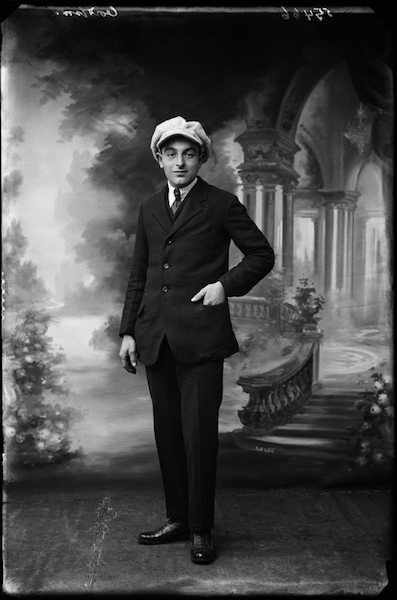 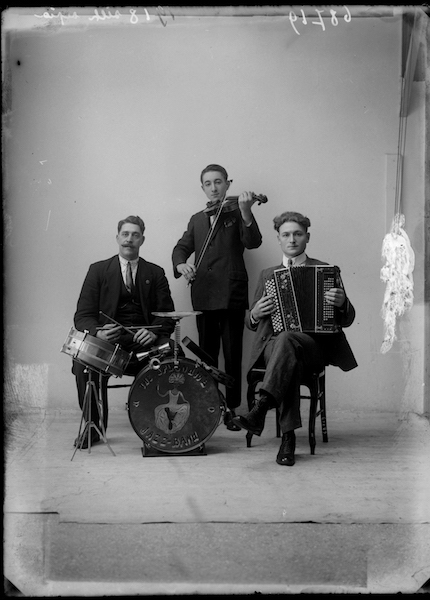 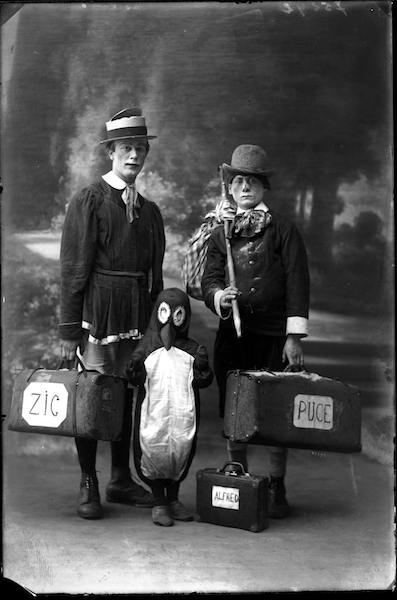 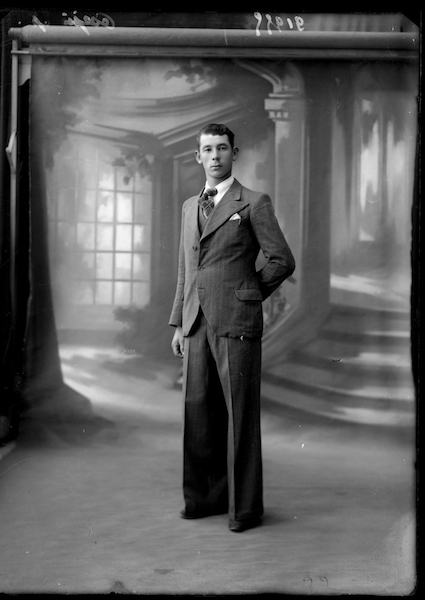 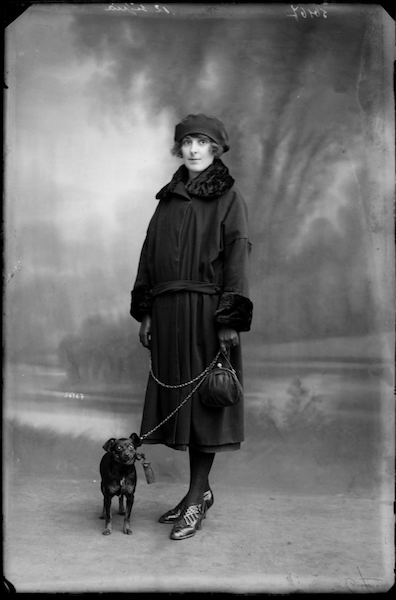 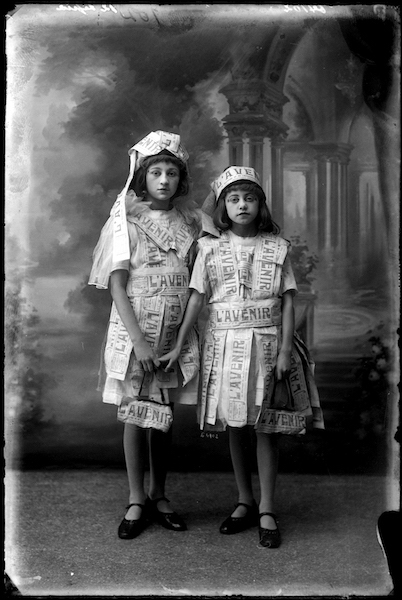 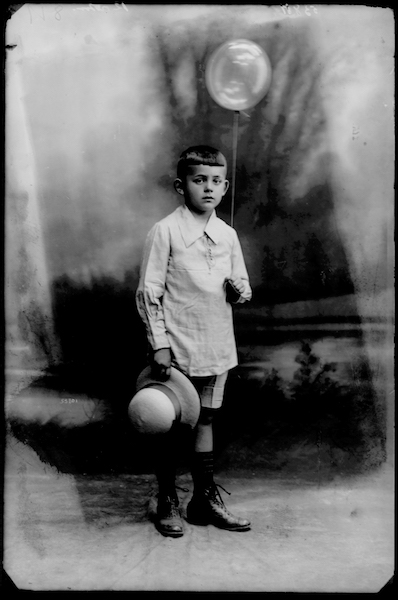 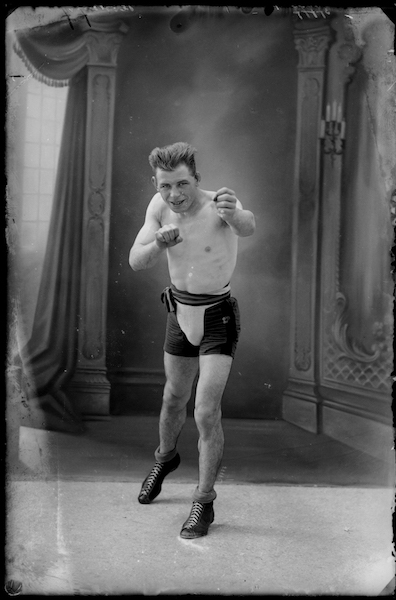 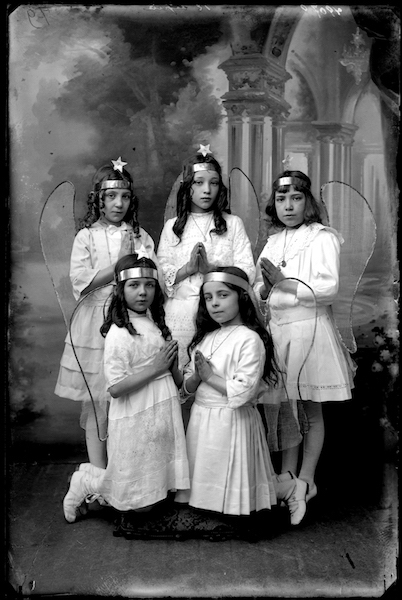