Vivian Maier’s street photographs show us a cross-section of urban life in prosperous mid-century America, with a peculiar interest in the people living in the margins, such as the black community, the disabled and the poor. Having not received any formal training, her work possesses nevertheless a great quality with a masterly control over compositioning, timing and framing. Up until 2007 her photographic oeuvre was completely unknown and even today the details of her life remain largely restricted.

Vivian Maier was born in 1926 in New York City of a French mother and Austrian father. After moving back and forth to France with her mother a few times, Maier returned permanently to the US in 1951. First settled in NYC, she moved to Chicago in 1956, where she would work most of her adult life as a nanny. In her leisure time, she secretly roamed the streets with her Rolleiflex camera around her neck. 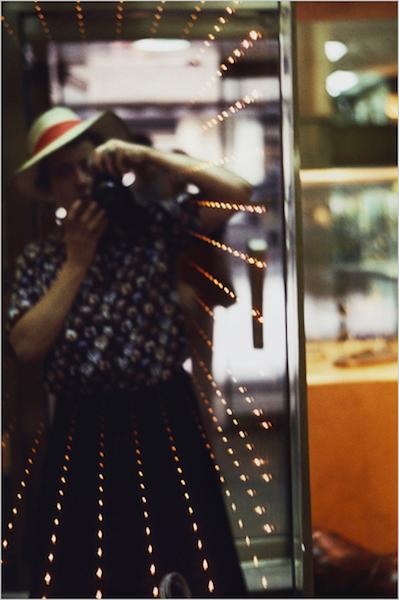 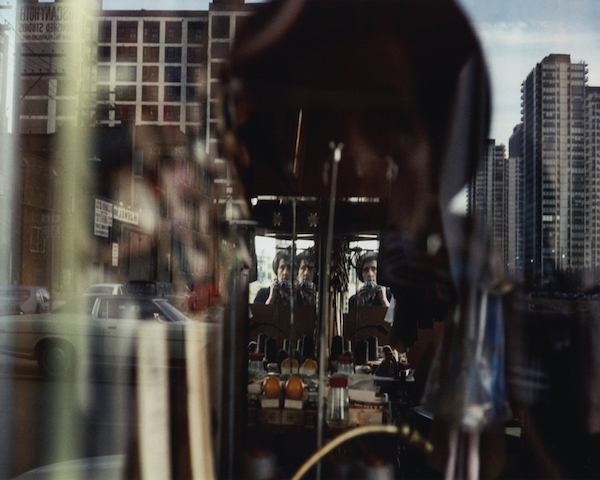 Maier first picked up a camera in the southern French Alps around 1949, using a modest Kodak Brownie box camera which she used to shoot mostly controlled portraits and landscapes. In 1952, shortly after her arrival in New York City, Maier’s work changed drastically when she purchased a square format Rolleiflex camera which allowed her to evolve from static photography to capturing the spontaneity of the constantly evolving life on the streets. A recurrent theme is her play with the reflections of her subjects or herself in shop windows or mirrors. Direct or indirect; the people she photographed always seemed at ease in her presence.

Working mostly in black-and-white, Maier started to shoot on 35mm Kodak Ektachrome film by the mid-1970s. Her colour work would mark a transition towards more abstraction in her images. People slowly crept out of her photos to be replaced with found objects, newspapers and graffiti. Similarly, her work of this period increasingly showed Maier’s compulsion to save items she would find in garbage cans or on the streets.

From the early 1950s until the mid-1990s Maier made approximately 100.000 photographs, most of them shot in Chicago and New York City. Furthermore she documented the world around her through homemade documentary films and audio recordings. However, as Maier was a fiercely private individual with a peculiar, eccentric personality and no close family or friends, hardly anyone knew of her activities as a photographer. As a nanny she would move from family to family and her rolls of undeveloped, unprinted work began to collect. Suffering financial stress and a lack of stability, sometime between the late 1990s and the first years of the new millennium, Maier put down her camera and kept her belongings in storage while she tried to stay afloat.

The photographs in storage were eventually sold off at auction due to non-payment of rent in 2007. One of the buyers was the young Chicago real estate agent John Maloof, who was initially hoping to find relevant visual data for a neighbourhood history book. After scanning the negatives, Maloof was intrigued by what he saw and decided to reconstruct Maier’s body of work that was dispersed between the various buyers attending that auction. Today, still a large part of Maier’s work has to be developed. In the meantime, what is already known of her oeuvre is enthusiastically received and included in several exhibitions worldwide. 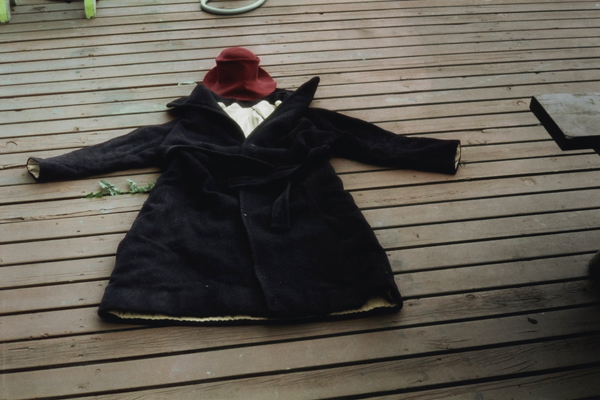 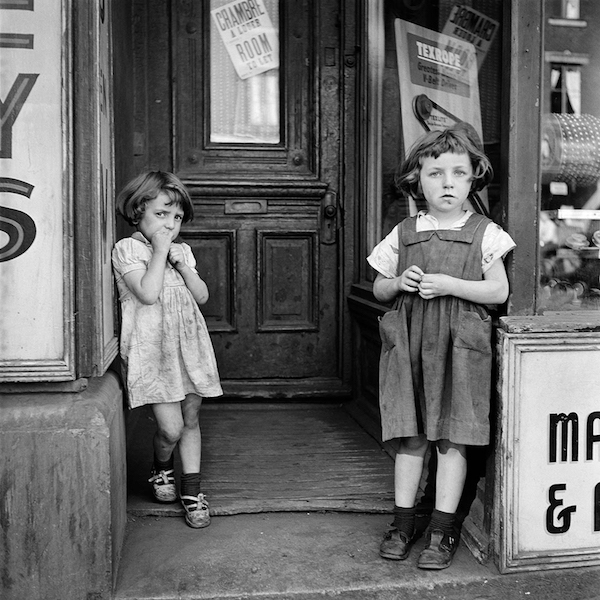 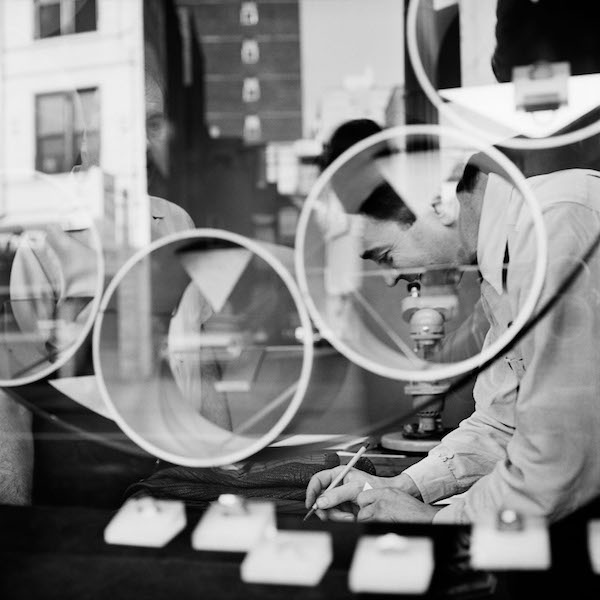 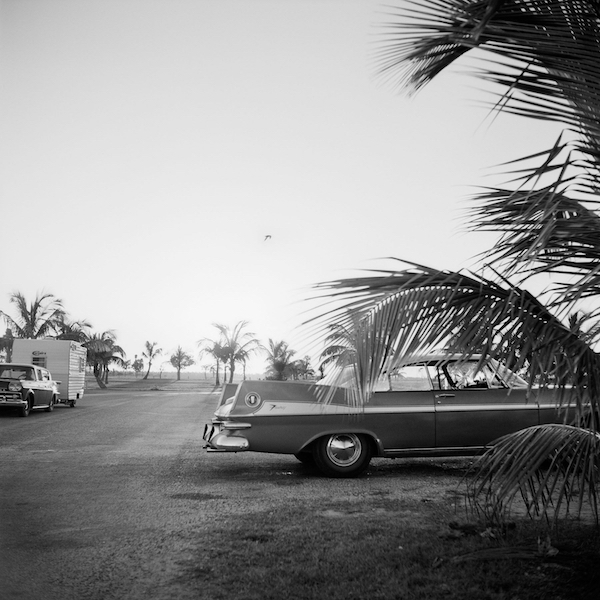 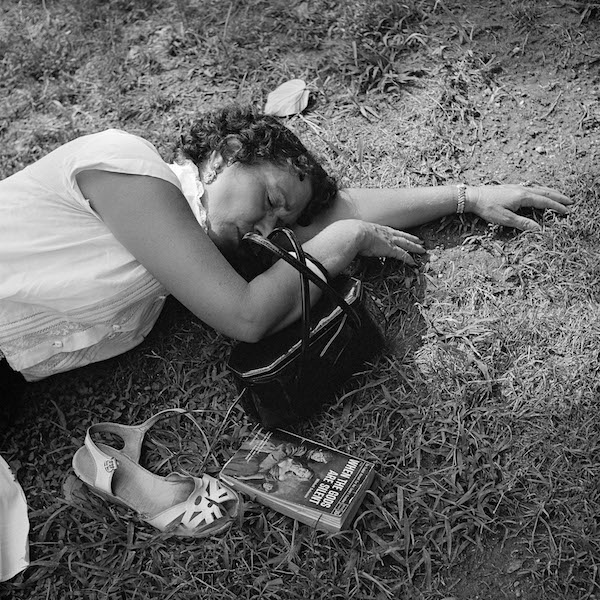 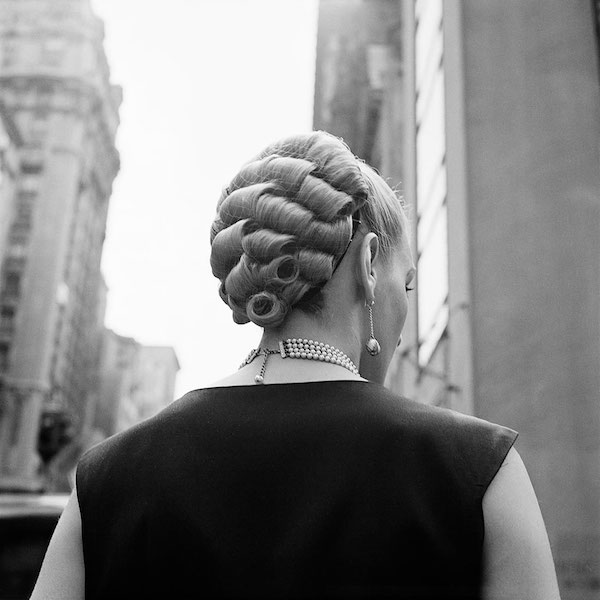 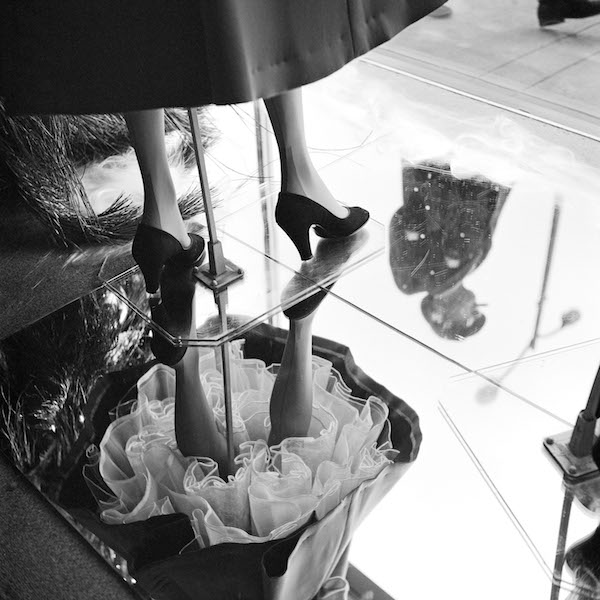 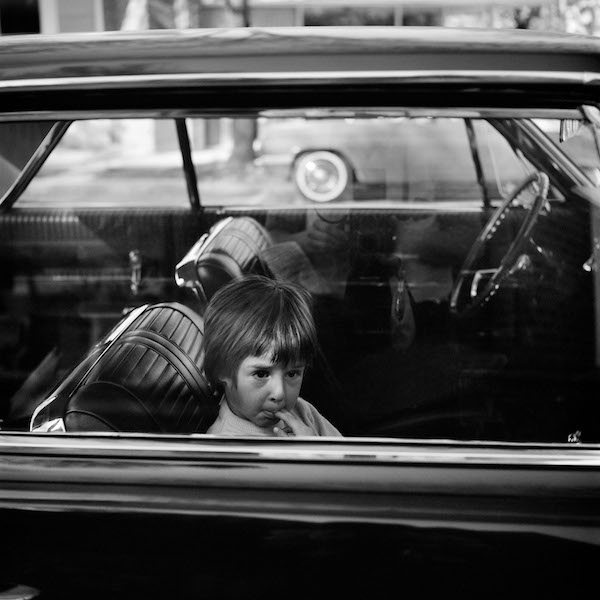 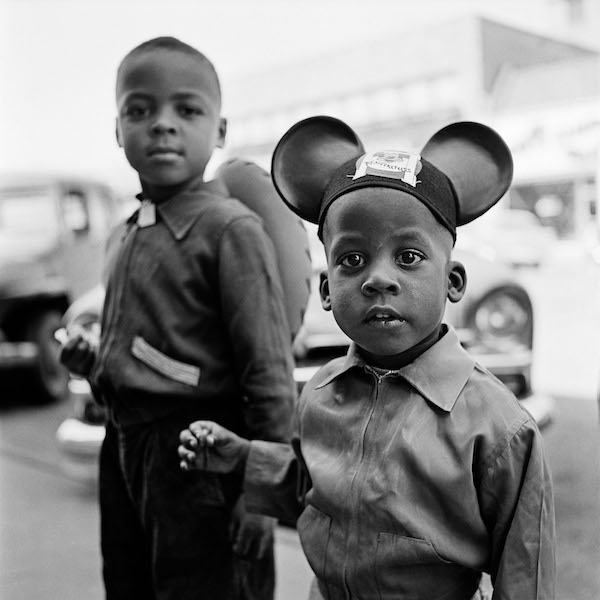 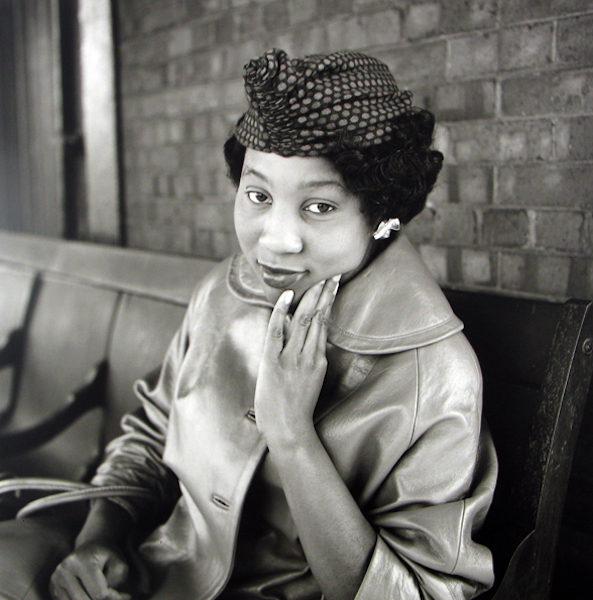 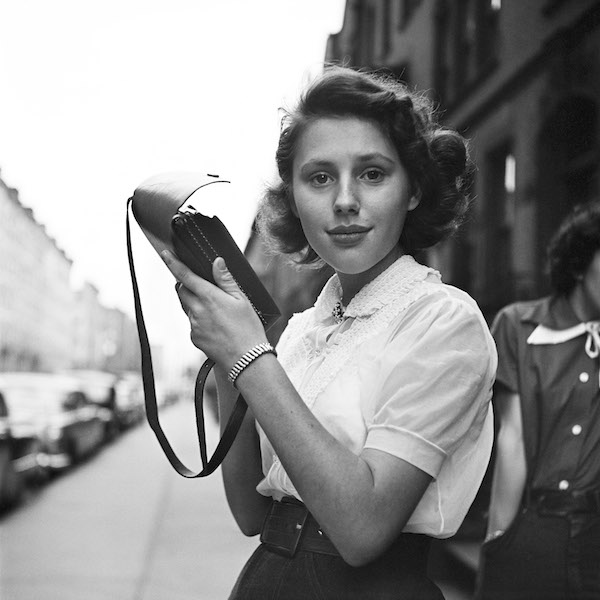 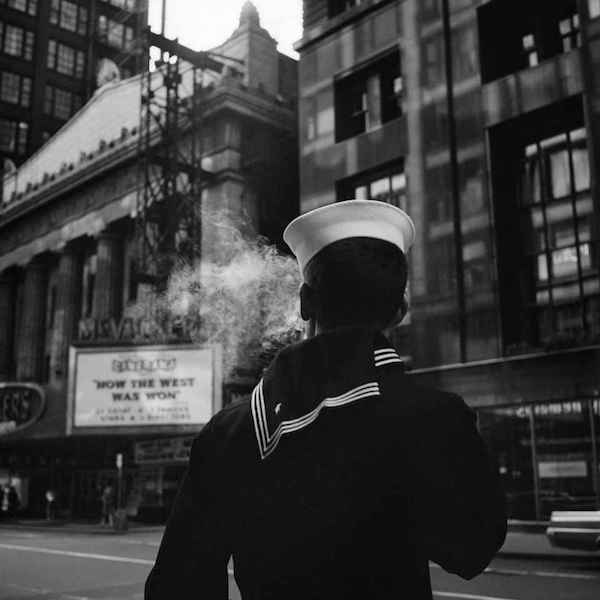 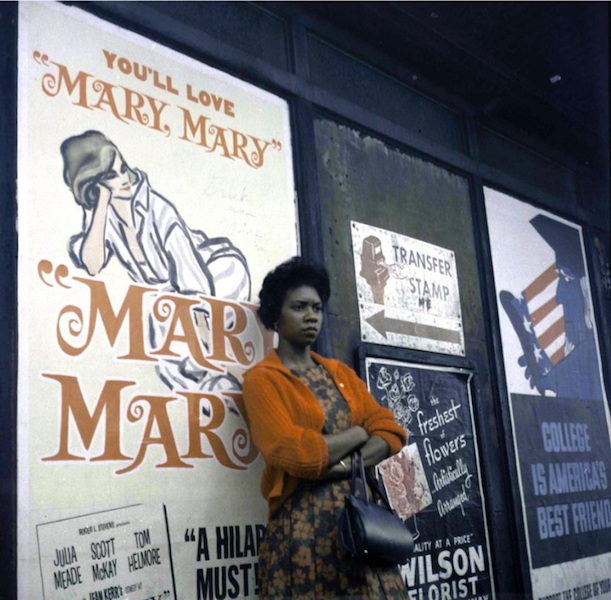 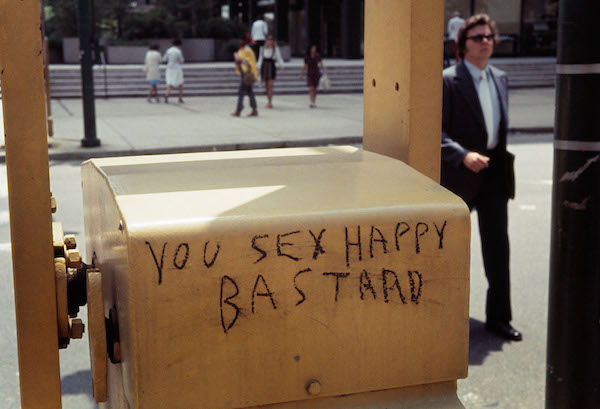 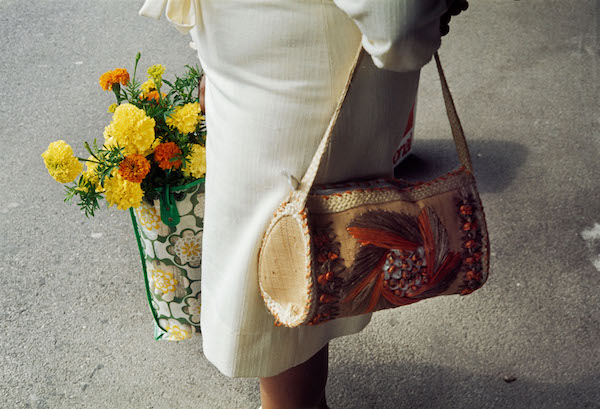