The work of Yaakov Israel balances between landscape and social portraiture. The photographer explores his native country, Israel, patiently and only captures it when a certain sentiment unravels, either by a transformation in the landscape, or by a human encounter.

Initially he is inspired by the tradition of great American photographers like Joel Sternfeld and Stephen Shore, who both explored the grandness of their country. However, the major difference with these photographers is that Yaakov is bounded by the relatively limited size of Israel. No matter which region he chooses, he can always return home to Jerusalem before midnight. Although his journey was divided into various short episodes, he merged them to a consistent unity in the series ‘The Quest for the Man on the White Donkey’. As time moved on his photographs became more than just a linear reflection of his physical journey but evolved and reflected the intimate and emotional reactions evoked by the landscape.

The photographer is attracted to locations which no longer fulfill a specific function, but are nonetheless apparent in the landscape: a desolate water park, a dead end street or the remains of a military construction. 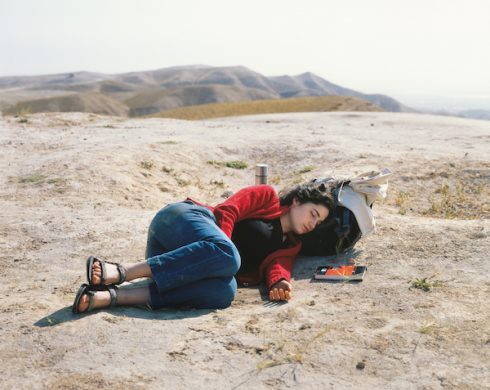 "As a person who takes an interest in my surroundings, I find that I return again and again to the same places and their inhabitants have become vital parts of my biography." - Yaakov Israel 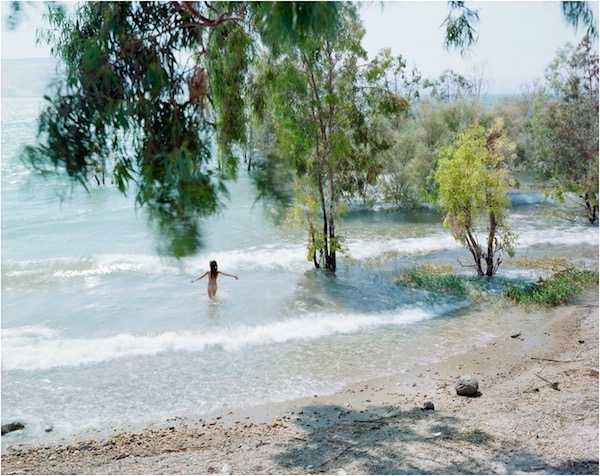 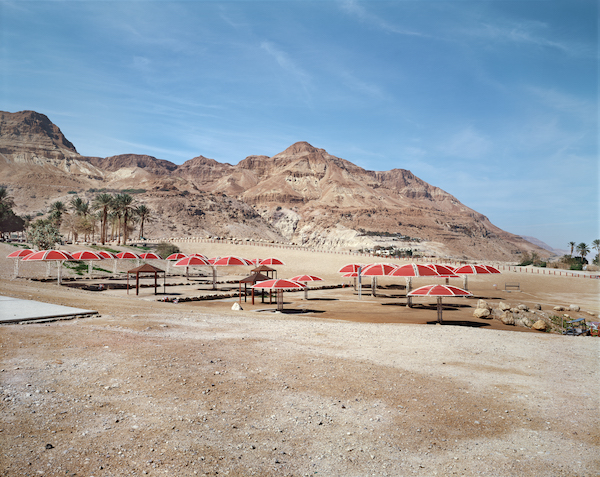 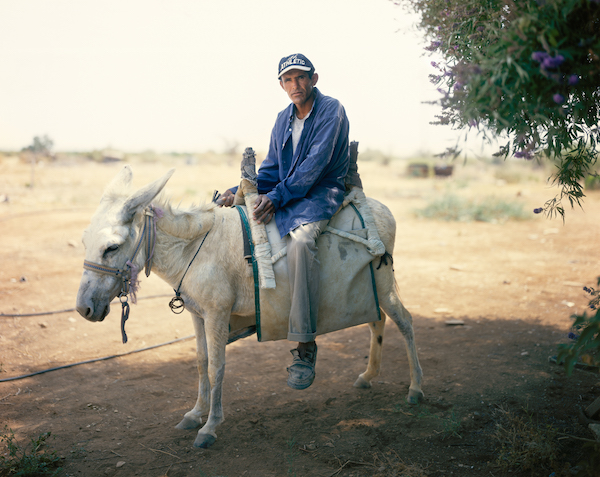 Yaakov Israel - The Man On The white Donkey, HaBiqah, QMWD, 2006 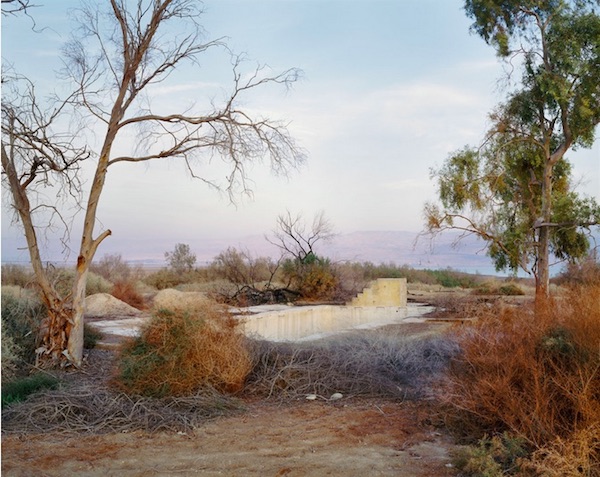 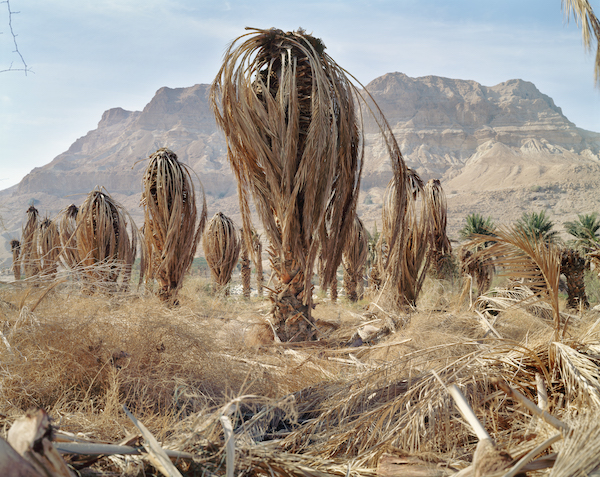 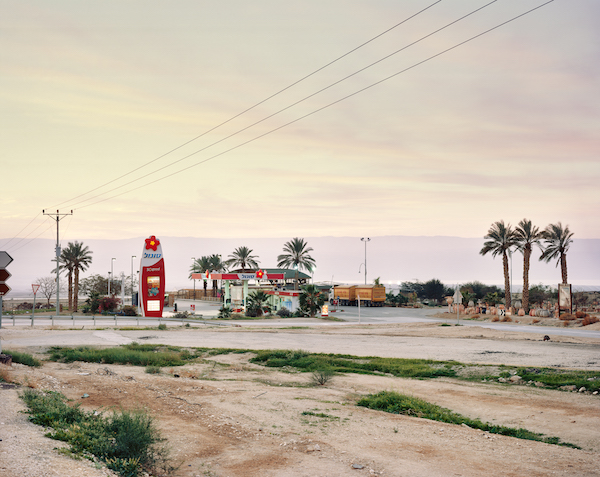 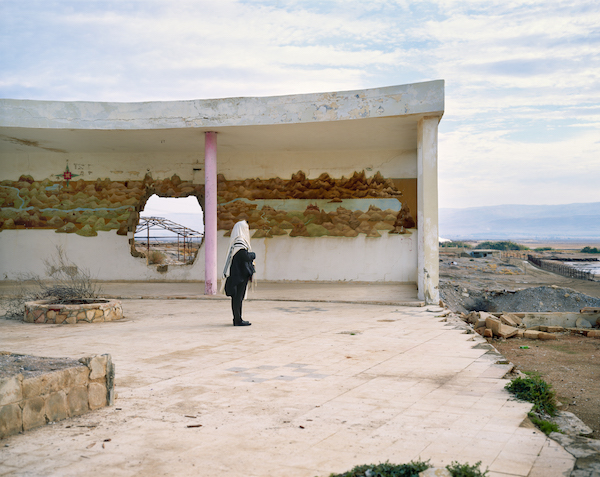 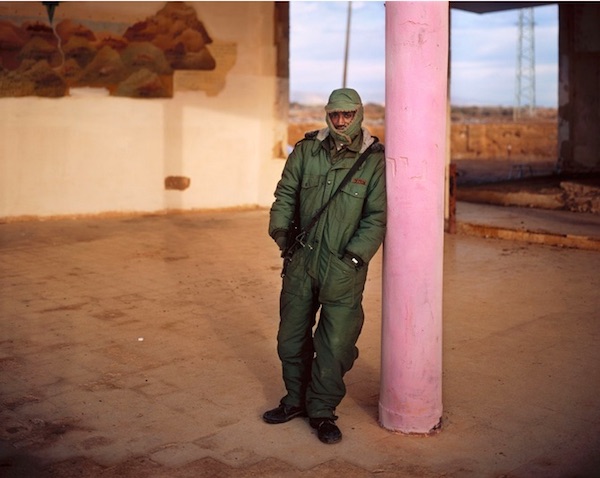 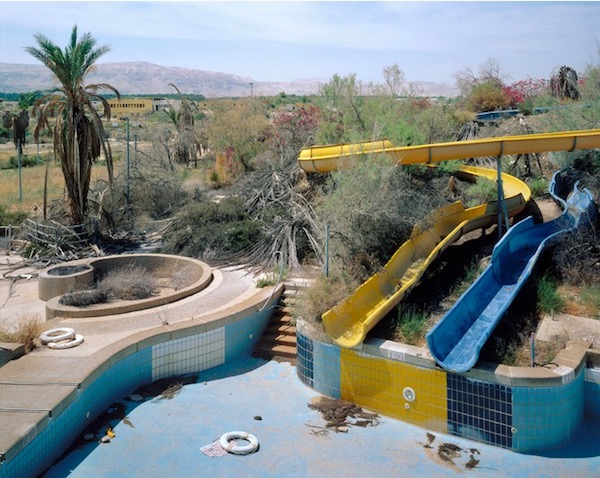