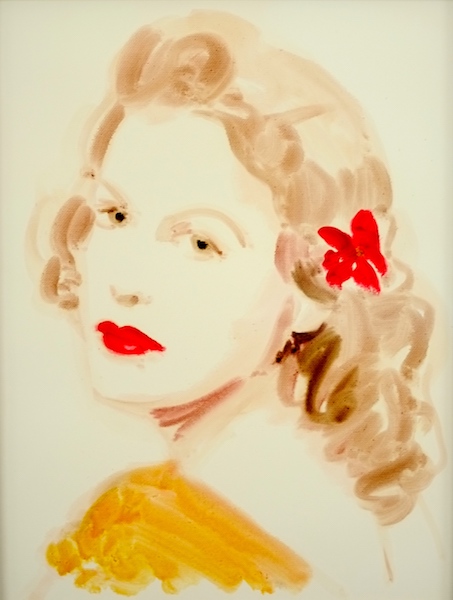 FIFTY ONE TOO will focus on the dialogue between all the different art media, induced by photography. As the main gallery FIFTY ONE already incorporated this dialogue since 2011, these exhibitions are conducted to emphasise the artistic gaze and will be in particular broaden up in the second gallery.
Nevertheless FIFTY ONE TOO will be officially opened with a solo show ‘All about Eve’ of the British painter Annie Kevans (b.1972). In general Kevans’ work consists of psychological portraits, which explore the boundaries of certain taboo’s and secret topics that are been ignored or kept hidden in world’s history. 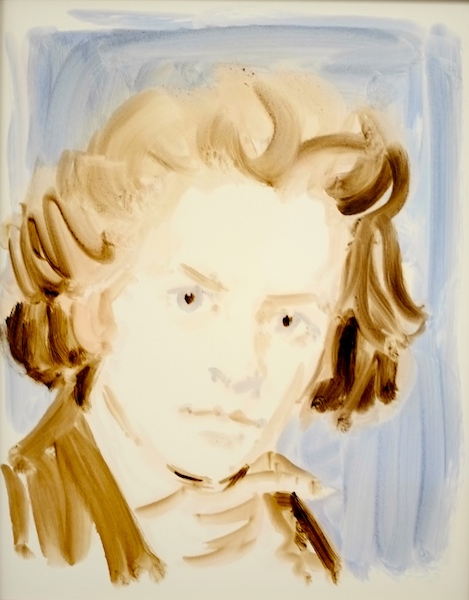 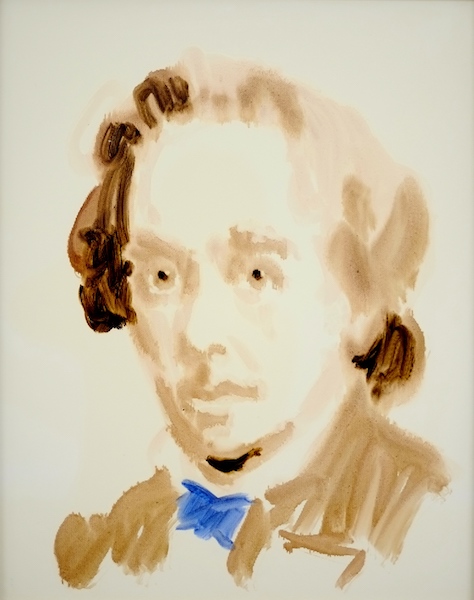 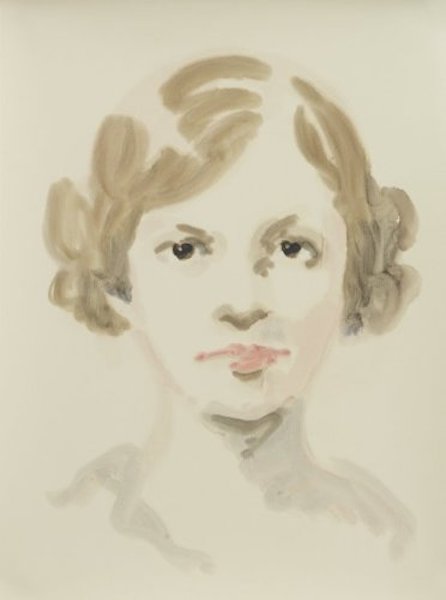