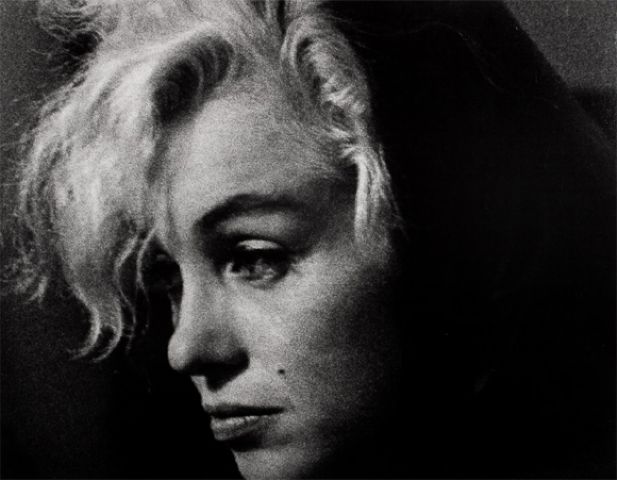 FIFTY ONE TOO is pleased to announce the first solo show by the renowned photographer Arnold Newman (USA, 1918-2006). He’s legendary for his ‘environmental portraiture’: a new approach that he established by capturing his subjects in their surroundings in order to reveal the essence of the sitter’s personality and/or profession. 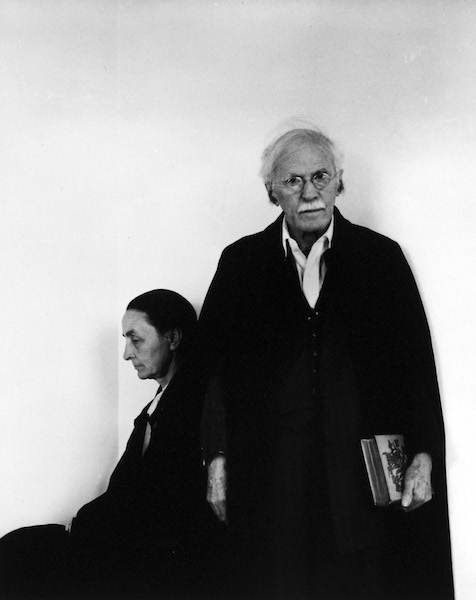 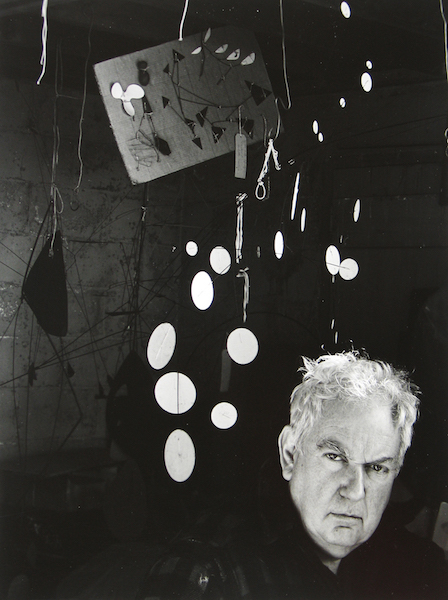 Arnold Newman is acknowledged as one of the great masters of photography of the 20th and 21st century. He is celebrated as the pioneer of ‘environmental portraiture’, photographing leading figures in the cultural and political world of post-war America and Europe. Furthermore, Newman is also known for his masterly composed abstract, still life and documentary photography. 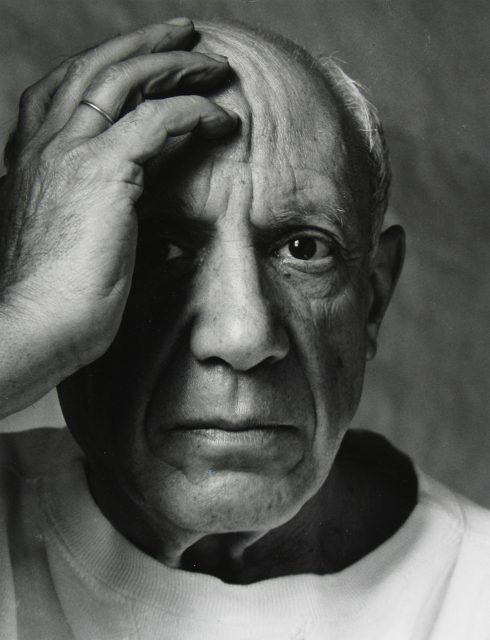 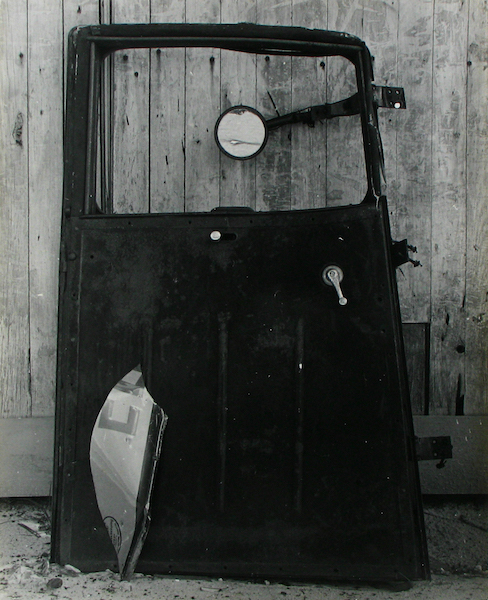 Newman studied art (initially painting, but quickly changed to photography) at the University of Miami from 1936 to 1938. As a student, he was greatly influenced by Alexey Brodovitch, art director of Harper’s Bazaar at the time, who encouraged him to photograph his surroundings in a graphical, abstract way. Newman’s early work shows views of city walls, porches, chairs, doorways, etc., which possess great graphic simplicity. Next to this, and inspired by photographers like Walker Evans and Dorothea Lange, Newman captured social-documentary images of subordinated neighborhoods. In 1941, his work was discovered by Alfred Stieglitz and Beaumont Newhall, curator of the Museum of Modern Art, followed in 1945 by his first solo show with his portraits entitled ‘Artists Look Like This’ at the Philadelphia Museum. In 1946, he opened his own studio in New York and became a member of the American Society of Magazine Photographers (ASMP).

In the late 1930s, Newman got to know the basics of portrait photography, working at chain portrait studios in Philadelphia, Baltimore and West Palm Beach, where he learned the importance of interacting with the people in front of his lens. In 1941, he turned away from the white backdrops of the studio and began to create his famous narrative environmental portraits. By portraying his subjects amidst their natural environment, using a large-format camera to ensure that every detail of the setting was recorded, Newman tried to capture the essence of their personality and/or profession. Most of these portraits were made on assignment for magazines like Harper’s Bazaar, Life Magazine, the New Yorker and Esquire. In the beginning, his subjects were mostly artists located in New York, such as Willem de Kooning, Robert Rauschenberg, Alexander Calder and Igor Stravinsky. After the war, Newman was sent abroad to portray European artists such as Picasso, Braque, Max Ernst, Piet Mondriaan and Jean Arp.

"As for myself, I work the way I do because of the kind of person that I am – my work is an expression of myself. It reflects me, my fascination with people, the physical world around us, and the exciting medium in which I work. I do not claim that my way is the best or the only way, it is simply my way. It is an expression of myself, of the way I think and feel.” - Arnold Newman, A Life in Photography

Newman’s style became somehow outdated in the 1960s as his portraits were considered too flattering and too well made. However, when a decade later the art market for photographs started to flourish, a new generation got acquainted with Newman’s work. In 1979 the National Portrait Gallery in London commissioned him to portray Britain’s leading cultural and intellectual individuals, which resulted in the series ‘The Great British’.

Twenty years later he was asked by the National Portrait Gallery in Washington to do the same, which resulted in the series ‘Arnold Newman’s Americans’, with great acclaim. Newman continued to work in the same way until late in his eighties. 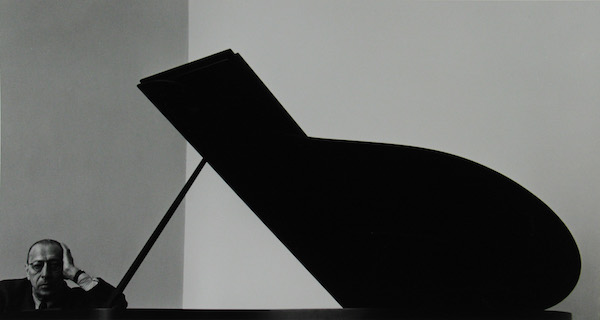 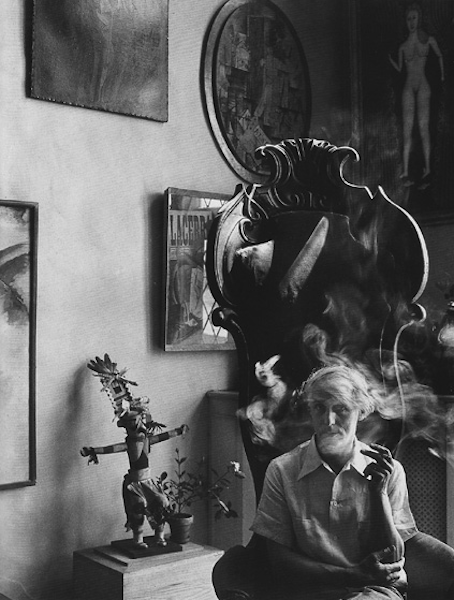 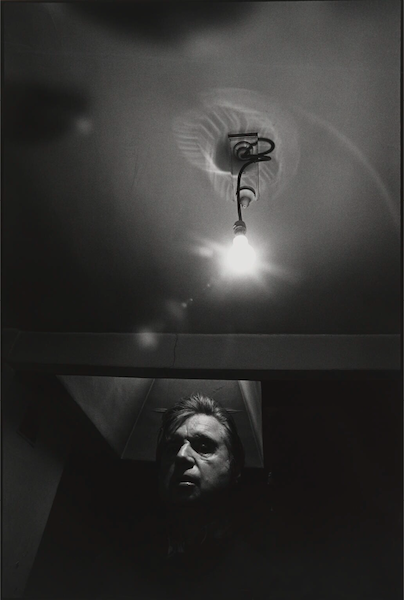 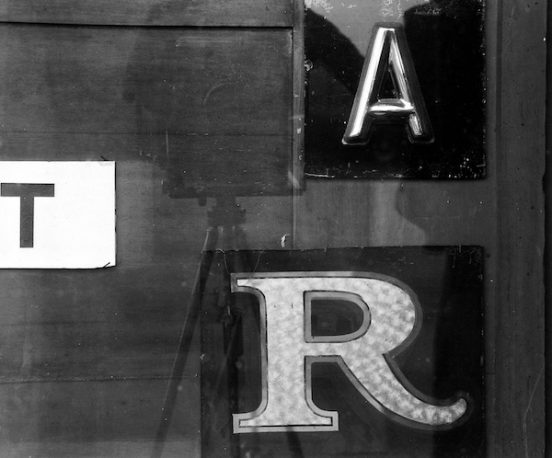 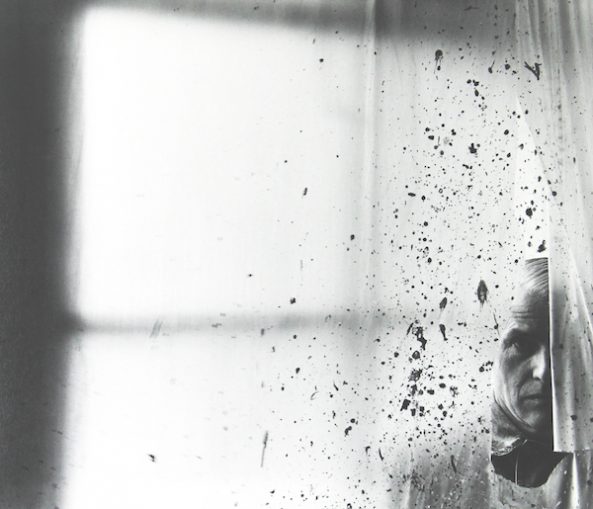 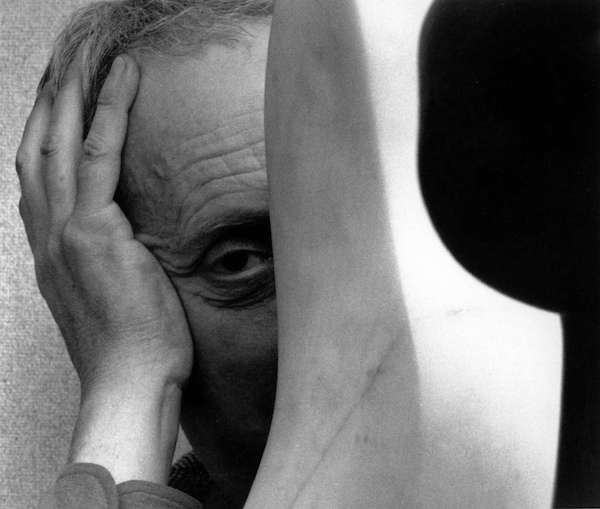