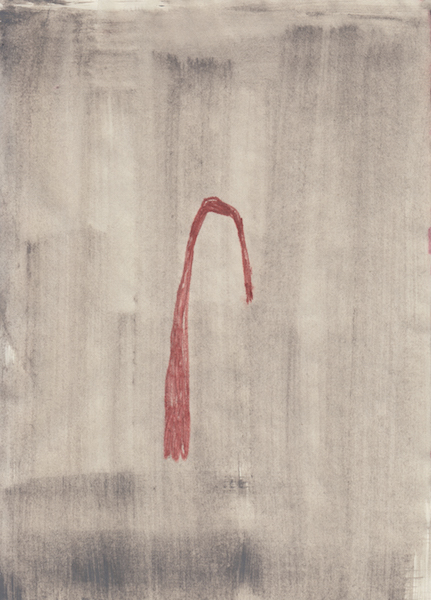 Title and subtitle: as if from now on, ARPAÏS du bois wanted to be sure to be even more careful about her choosing her own words. Her own words about which Damien Sausset puts in the foreword of her latest book that: “As for the style of writing itself, it is without emphasis, neutral, often streaked with anger, but anger without overtly personal incarnation, as devoid of its own voice in order better to attain the universal.” 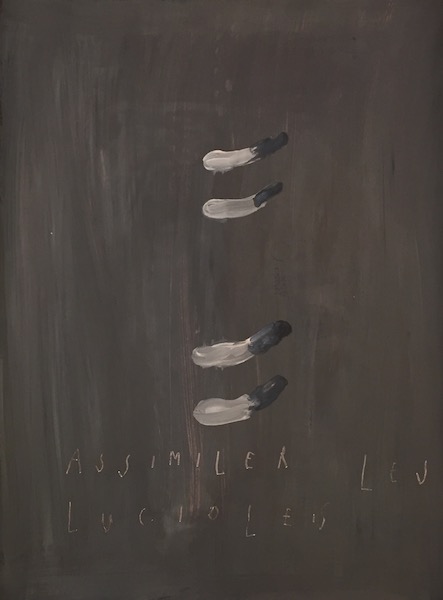 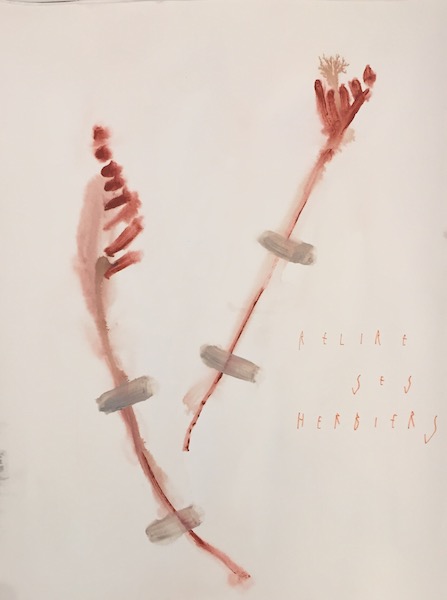 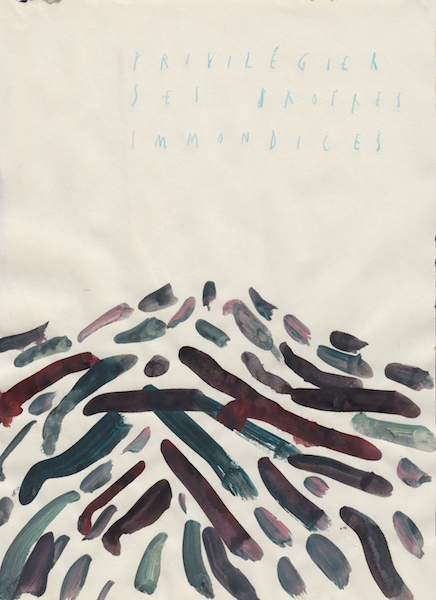 Arpaïs Du Bois approaches man’s being-in-the-world in a very personal and intimate way. Her drawings and texts are at the same time sharp and ambiguous; playful and poetic observations of the world that surrounds her. Out of an intense involvement, she reflects on societal issues, big and small, and the often unnoticed moments and events that shape our lives. Amidst the abundance of impressions that come to us every day, Du Bois’s drawings create a moment of stillness and reflection. They are often syntheses of images, expressing as much as possible with a minimum of resources. They offer the viewer a resting point, a way to frame the chaotic reality.

The content of Du Bois’s exhibitions is generally provided in the form of pages torn from her drawing books arranged in novel constellations, combined with mid-scale and large-scale drawings and paintings on paper.

Born in Ghent, Belgium in 1973
Lives and works in Antwerp, Belgium