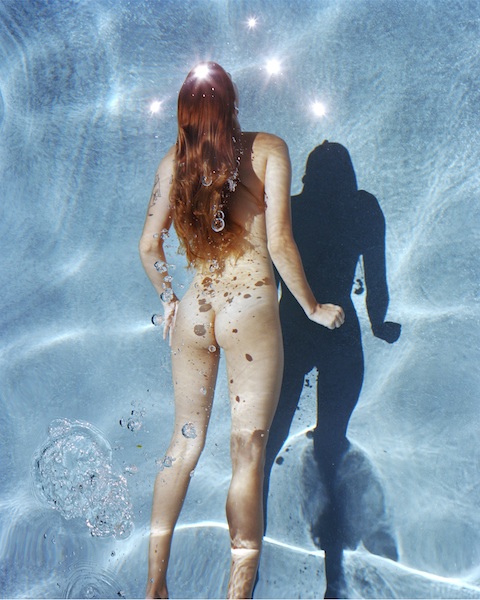 GALLERY FIFTY ONE TOO is pleased to announce its first solo exhibition by the California based photographer Deanna Templeton (US, 1969), called ‘The Swimming Pool’, a sun-lit series of colour, black-and-white and Polaroid pictures showing different models photographed from above while swimming naked in Templeton’s pool. 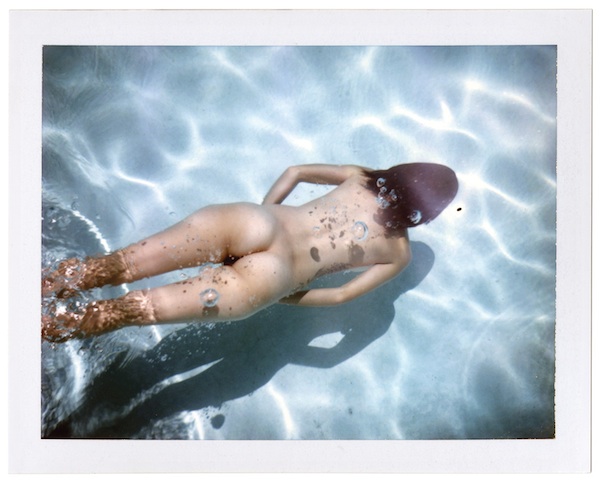 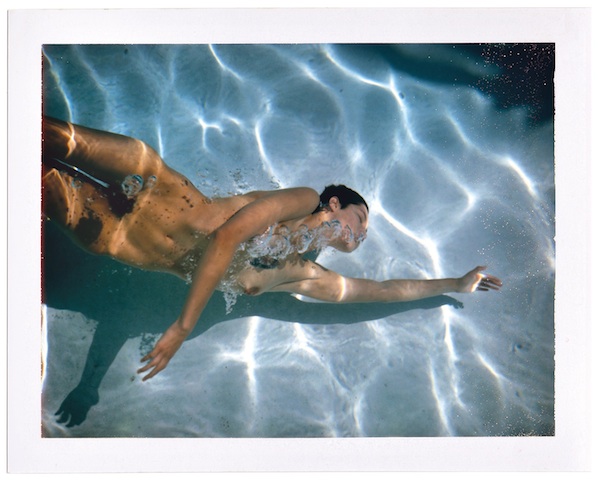 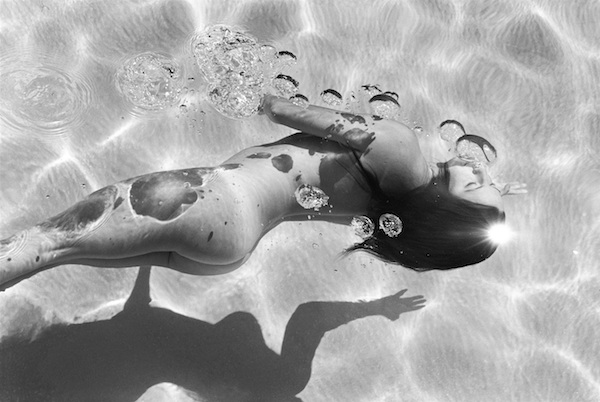 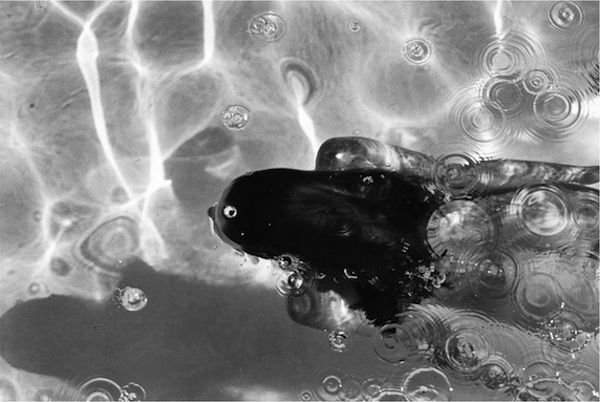 Deanna Templeton is an American documentary photographer based in Southern California. Her first major photographic essay focused on the activities of young skateboarding and surfing fans who would have their idols autograph various body parts and the evolution of these body decorations over the years. The work from this series made up a monograph titled “Scratch my Name on your Arm” published by the Schunck Museum, Netherlands, 2010.

Her second photo essay and monograph “The Swimming Pool” was an 8-year project that focused on underwater nudes published by Um Yeah Arts, 2016. Both have been widely exhibited and collected in the US, Europe and Asia.

She is currently working on new two new projects. One is portraits of young women combined with her own teenage diaries and ephemera, and another is a documentary exploration of the suburban coastal city she lives in.

Her work has been featured in Vogue, Juxtapoz, Wonderland, 10, and Badlands 777 magazines among many others.

Born in the US in 1969
Lives and works in Huntington Beach, US 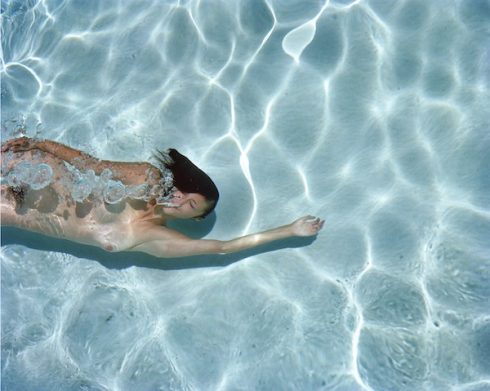 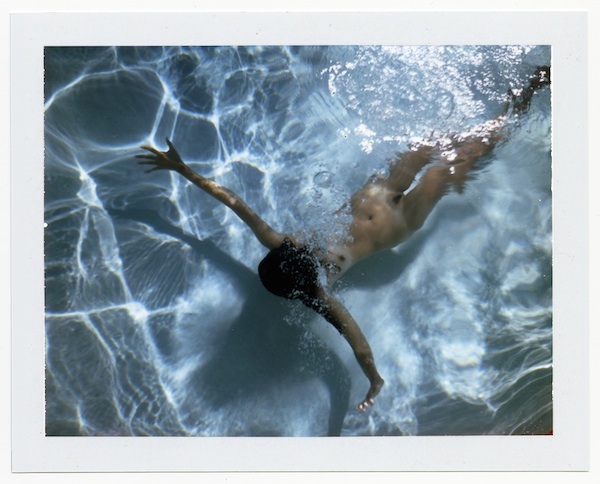 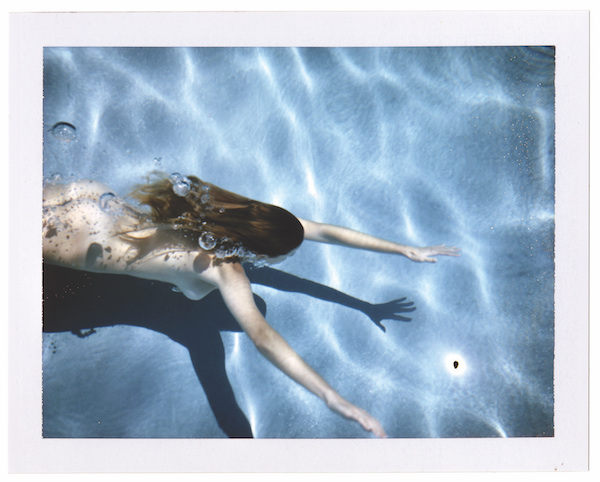 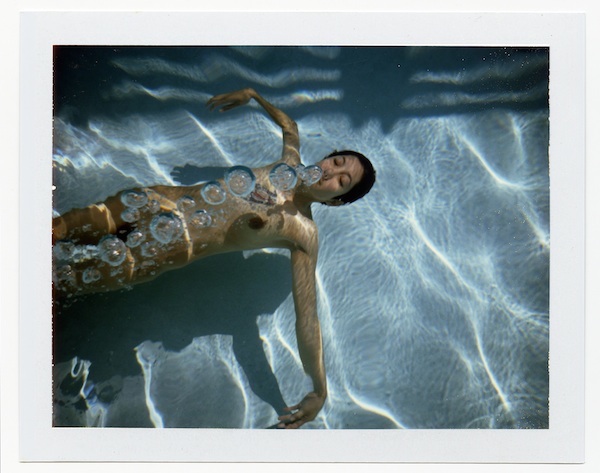 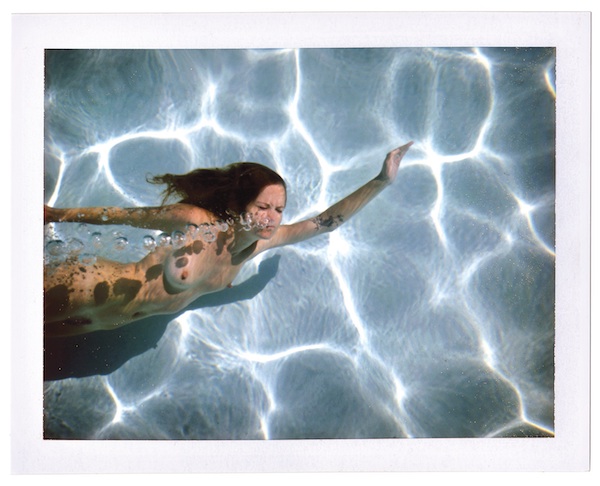 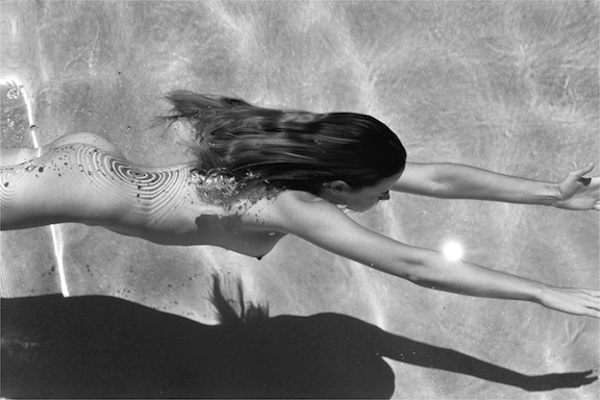 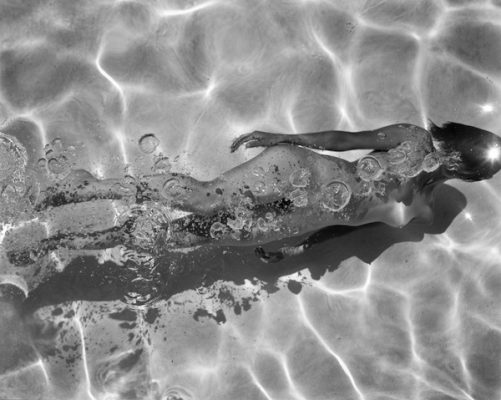 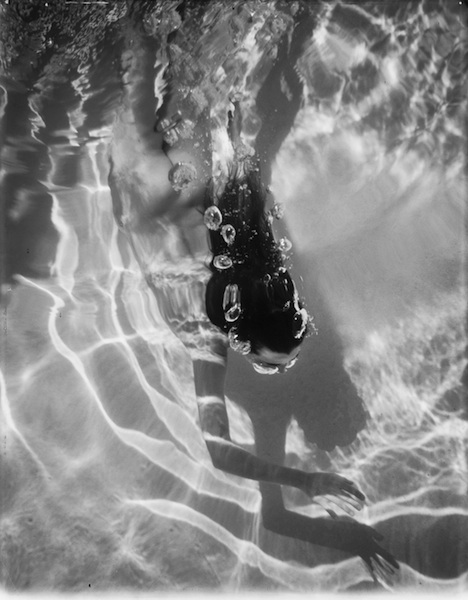 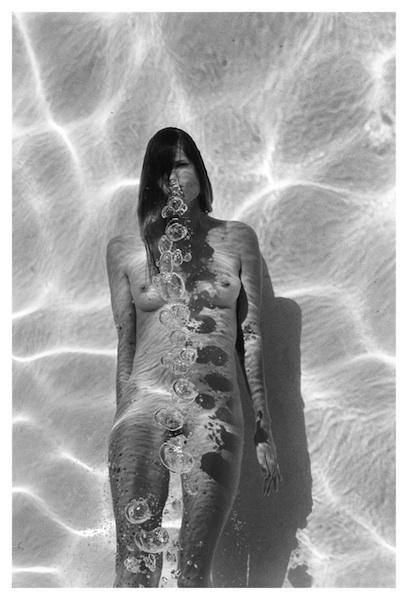 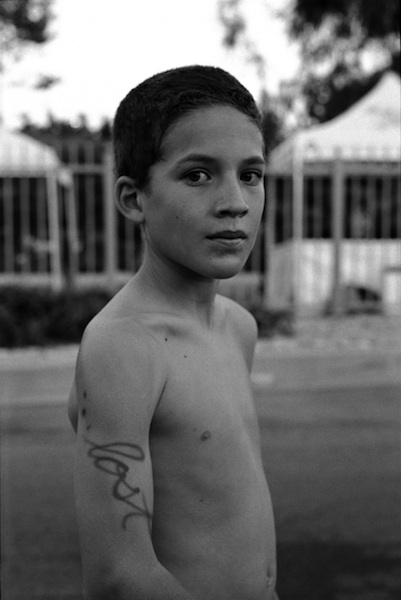 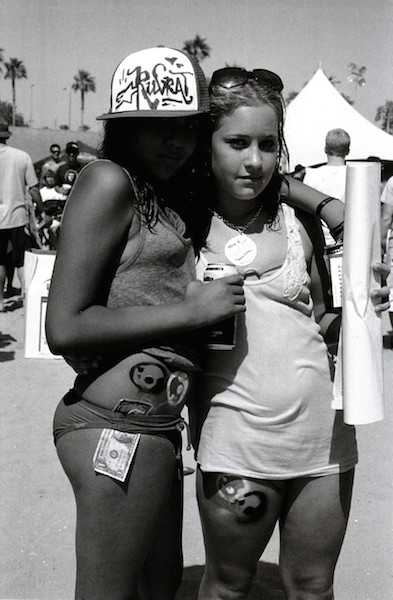 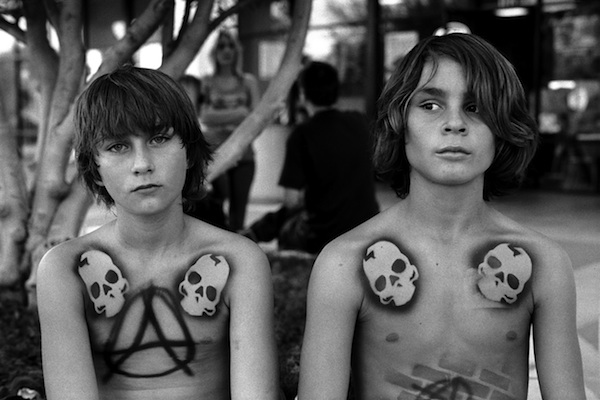 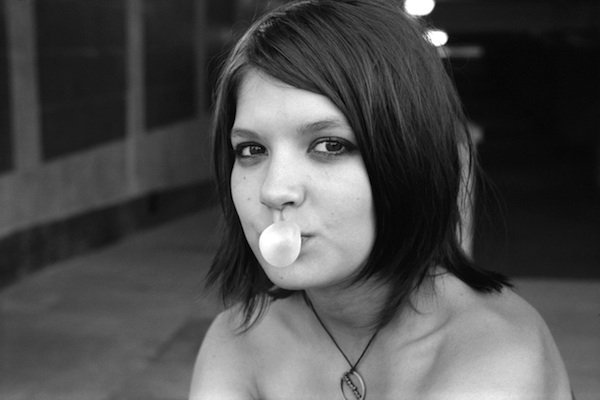