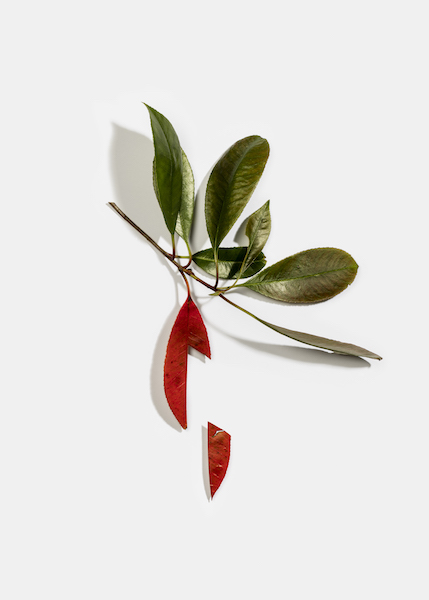 Gallery FIFTY ONE TOO welcomes back Swiss artist Delphine Burtin (°1974) for a new solo show, featuring her two latest series Fragments and Longueur, largeur, hauteur (2018). Burtin, who trained as a graphic designer and photographer, uses simple, everyday objects to create powerful sculptural images that balance between fact and fiction, thus unveiling the limits and ambivalence of human perception. 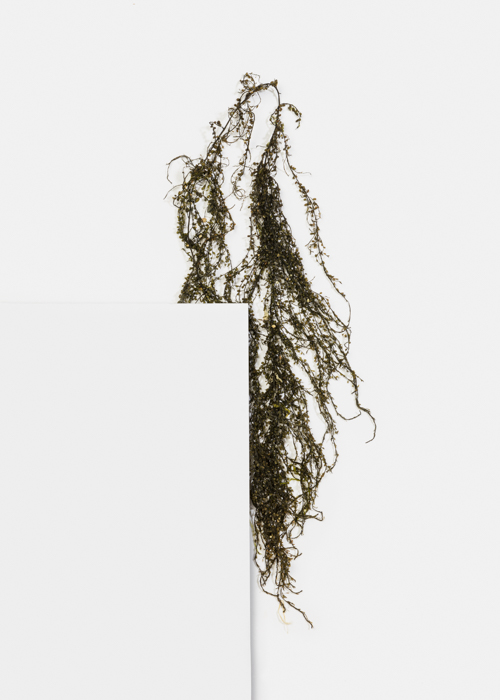 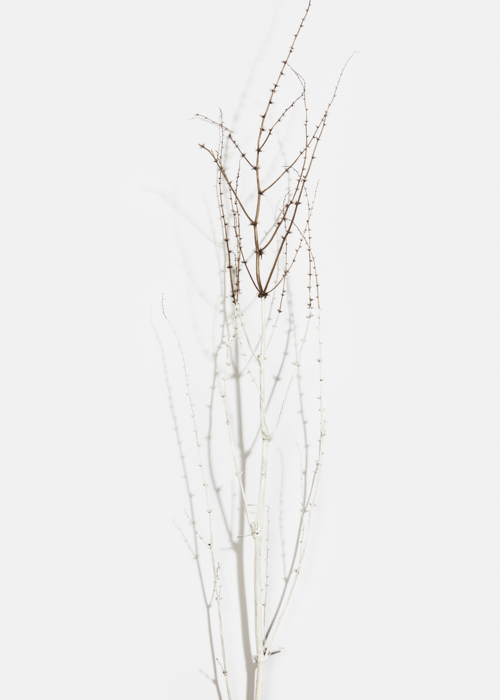 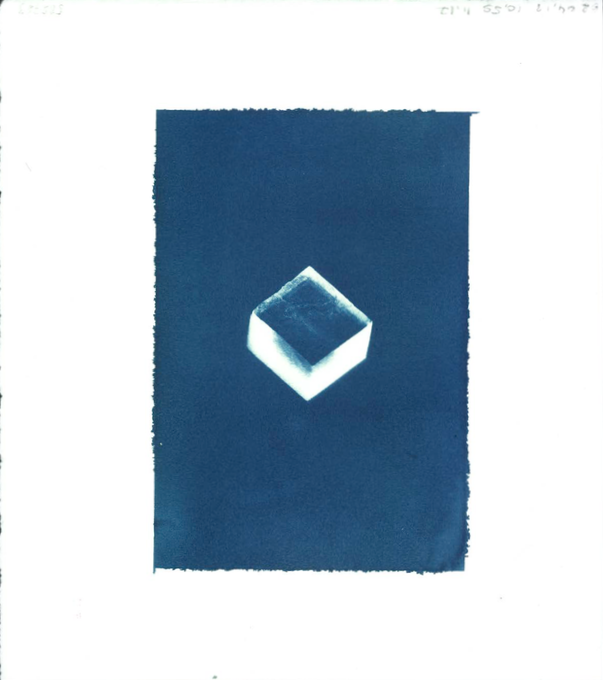 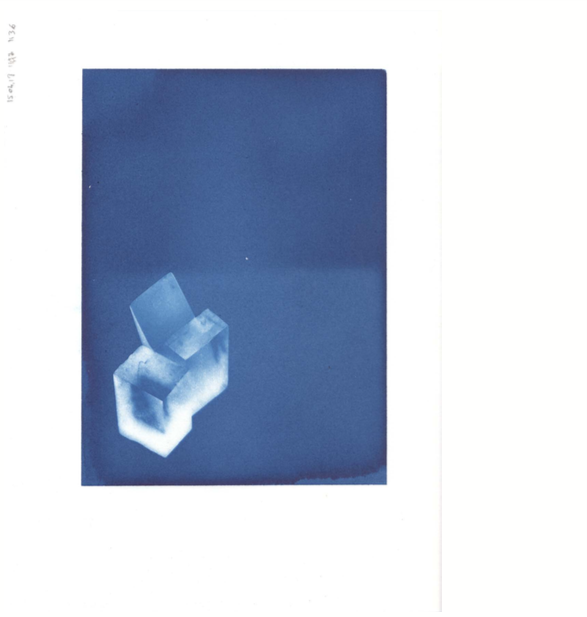 After studying graphic design, Delphine Burtin worked as a designer for several years, both for advertising agencies and freelance. In 2011, she followed an advanced training in photography at the Vevey School of Applied Arts (CEPV- Centre d’Enseignement Professionnel de Vevey).

Her work questions the notions of illusion, of the disappearance through still lifes or visual puzzles playing with the ambiguity of perception.

The series Disparition (2012) originated by photographing the waste the artist made in one week. The idea of exposing things we no longer want to see, is linked in her work with the Vanitas idea of 17th and 18th Century paintings. By playing with palpability and repeatedly questioning the senses of the viewer, Delphine Burtin abstracts reality in order to question it better.

Her series Sans Condition Initiale was part of the exhibition ReGeneration3 – Quelles perspectives pour la photographie?, an international project dedicated to the emerging photographic scene presented by the Musée de L’Elysée of Lausanne (Suisse) in 2015.

Born in 1974
Lives and works in Lausanne, Switzerland 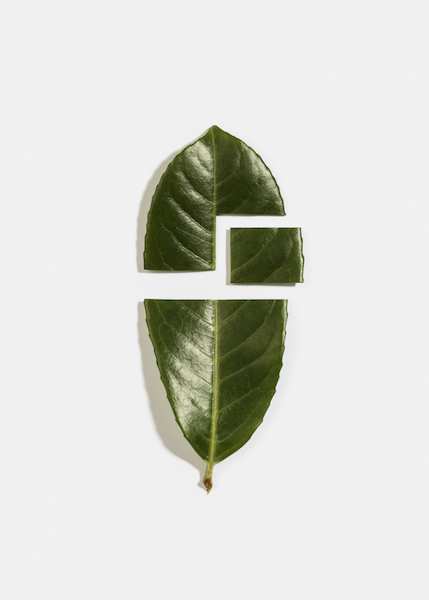 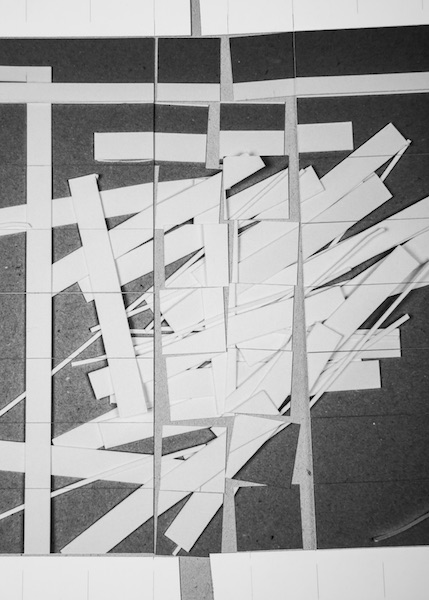 Encouble*, Burtin’s graduation series from 2013, interrogates the senses of the viewer. Can we trust what we see? By recombining photographs of simple everyday objects, she creates new installations which she photographs again. This series had an immediate and wide success: in 2013 it was shortlisted for the Paris Photo Aperture Foundation PhotoBook Awards (in the First PhotoBook category), it won the 1st Prize during the exhibition Selection at Photoforum PasquArt, and was laureate of the Prix HSBC 2014. The series has already been shown in Berlin, Paris, Strasbourg (Festival Oblick), Montpellier and different cities in France, Belgium as well as in New York.

*Encouble n.f. [Swiss] something that embarrasses, that is unwelcome, that interferes or embarrasses. S’encoubler v. to stumble, to trip up, to strike one’s foot against something when walking or running so that one staggers or falls.

Her series La dimension cachée, was exhibited at the Photoforum Pasquart in Bienne (CH) in 2016. 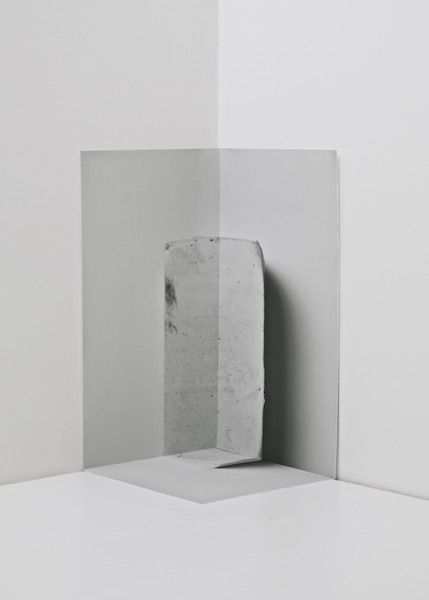 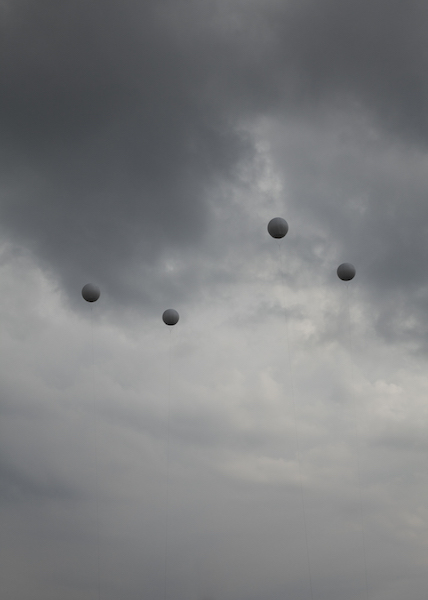 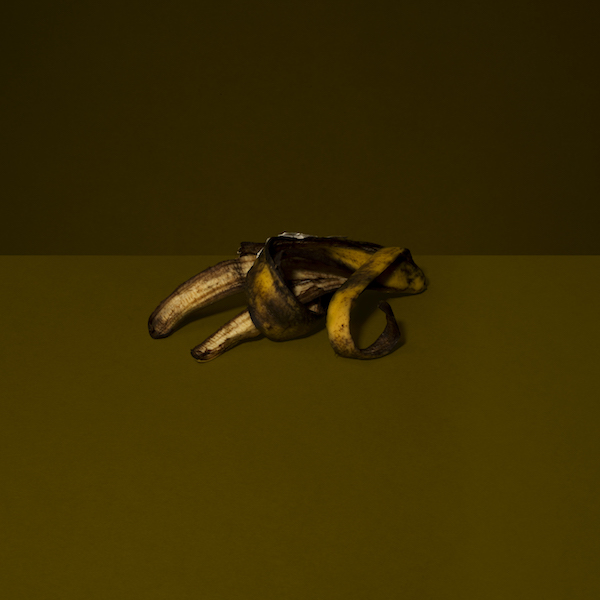 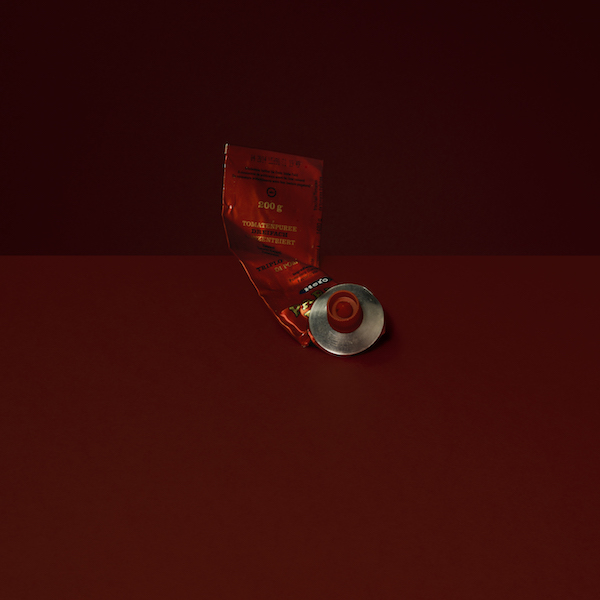 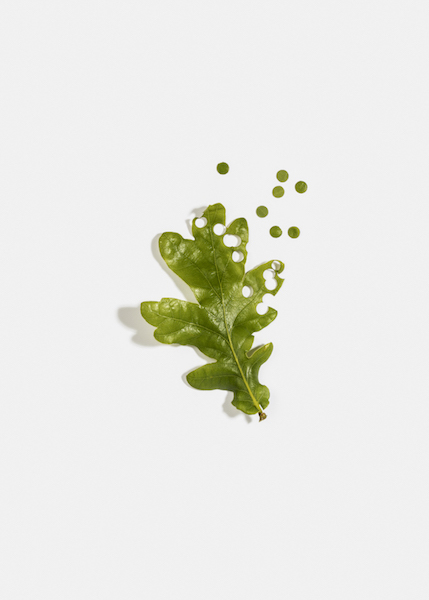 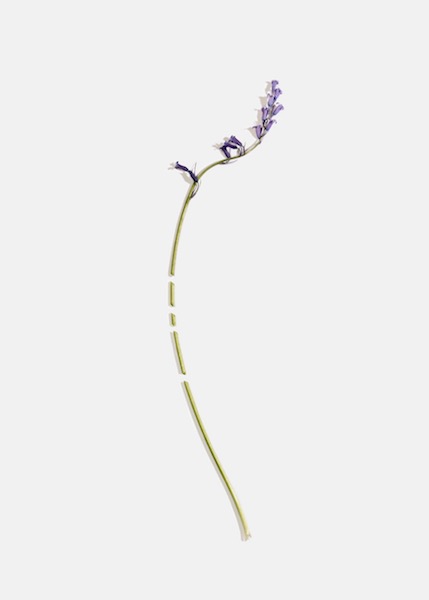