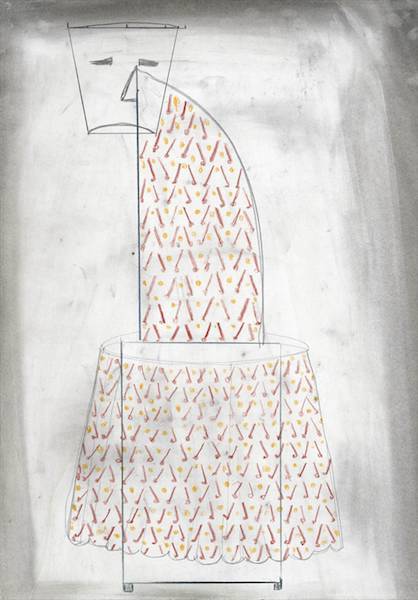 Gallery FIFTY ONE is proud to present ‘Quietly humming thoughts’ by the Belgian artist Dirk Zoete (°1969, lives and works in Ghent). After a successful passage at Be-Part in Waregem (2016) and the SMAK in Ghent (2017), Zoete’s first solo exhibition at the gallery will feature a selection of drawings and one sculpture that are representative of the playful and constantly unfolding artistic practice of the artist. 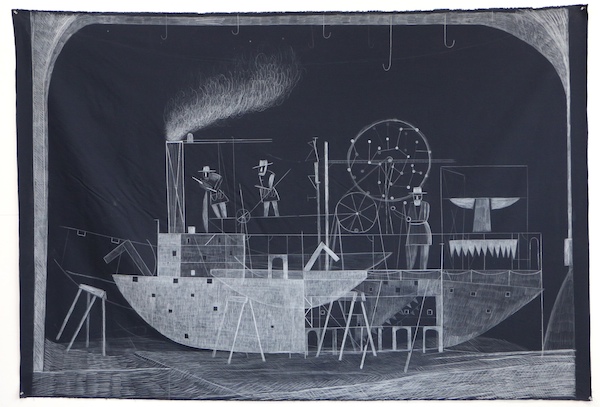 Drawing forms the core of Zoete’s oeuvre. He always starts from observation drawings of things that cross his path, like a cactus, a landscape or the human form. Influenced by the theatre sets and costumes of the German Bauhaus and Russian Constructivism of the 1920s, Zoete organizes happenings in his studio in which actors in imaginative costumes pose in front of his camera. Their masks are based on self-portraits from the artist. His drawings are the two-dimensional reports of those events.

From these observations on paper, Zoete lets his imagination run free. He remodels them over and over, until they have evolved into drawings that are far removed from the reality they were originally based on. The artist refuses to determine an absolute, finished form. On the contrary: he is constantly searching for ways of improvement and shows all stadia of his learning process to the viewer. Along the way, Zoete lets himself be guided by chance and coincidence. Although the simplicity of pencil on paper gives him the freedom required for his improvisational method, Zoete also appeals to other media. His drawings can give rise to performances, sculptures, photographs and vice versa.

Born in Roeselare, Belgium in 1969
Lives and works in Ghent, Belgium 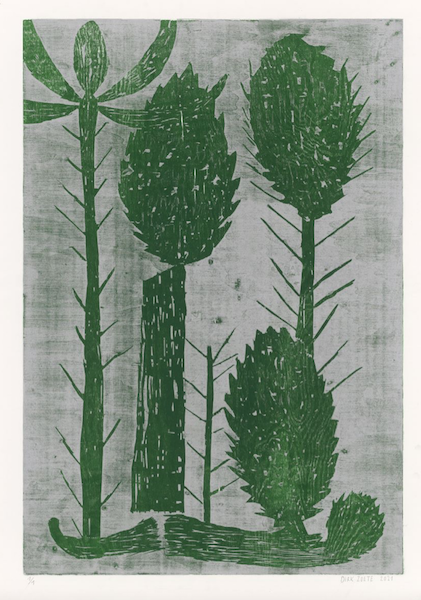 The drawings that ensue from this practice, have a naive and schematic character. The panoramic landscapes and village scenes are made up of a few simple, clear lines. The views on fields and acres – Zoete comes from a farmers family, hence the recurrence of these themes – have a total lack of depth and perspective. The architectural settings never outgrow the schematic design phase. Furthermore, Zoete’s human figures are far-reaching geometric abstractions, deprived from any individual features. Their faces are mere masks, with triangular- and rectangular shaped mouths and noses. Both humans and their environment are exclusively shown in frontal view; they stay façades, that never truly come to life. This two-dimensionality is reflected in Zoete’s sculptures, with their unfinished back sides. These constructions, often existing of metal frames, concrete and removable colour areas, also present themselves frontally to the viewer.

The almost childish drawing style and abstraction add to the enigmatic, sometimes morbid nature of Zoete’s universe, filled with surrealistic scenes depicting an absurd company of characters, primitive animals and their attributes. 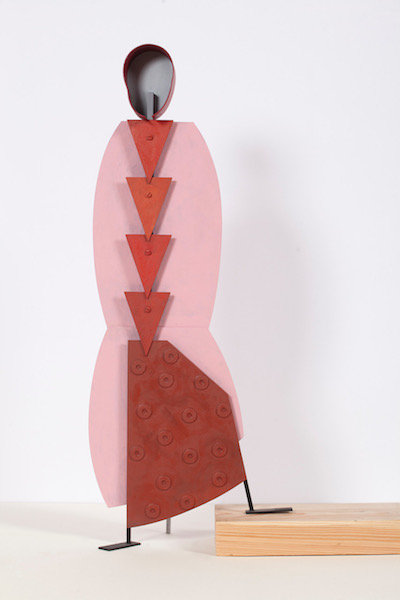 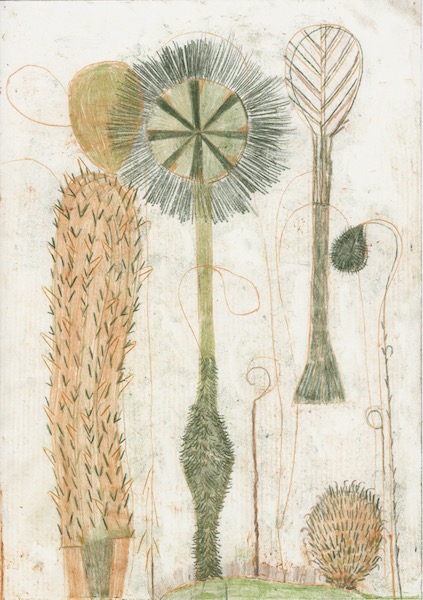 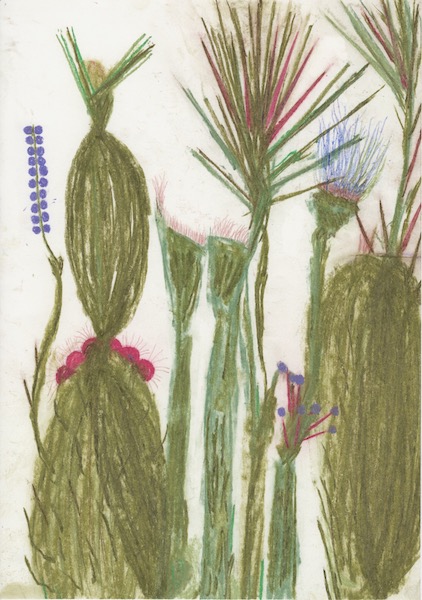 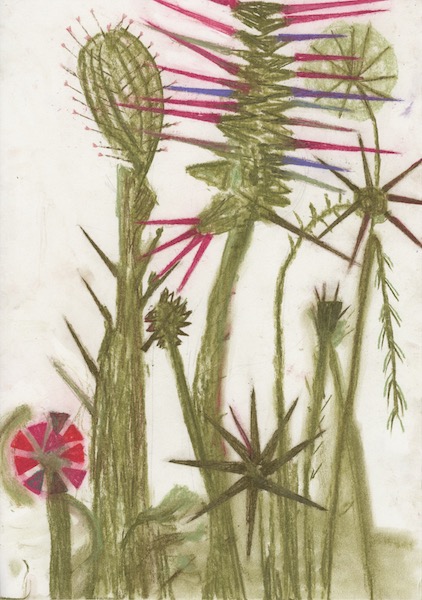 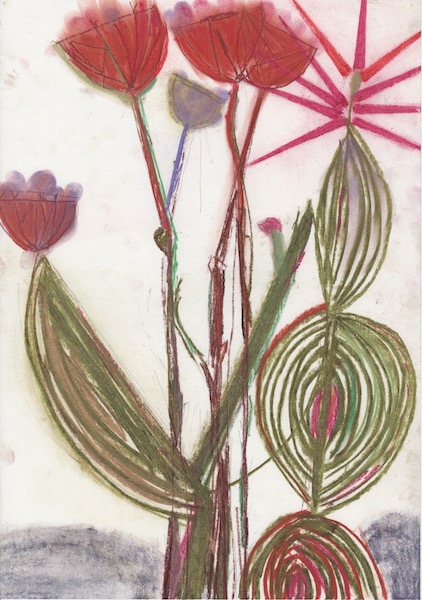 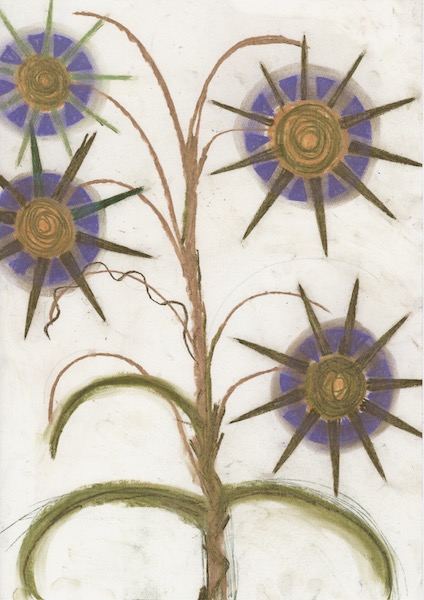 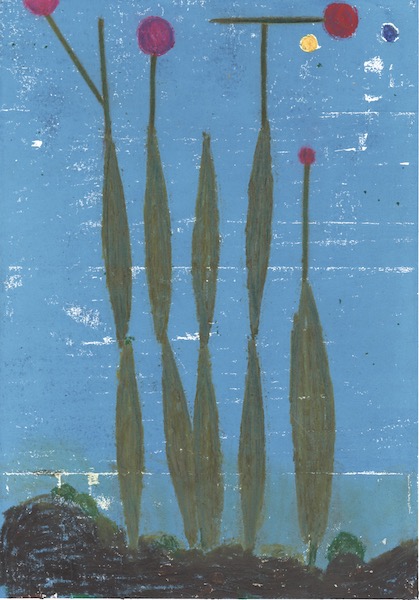 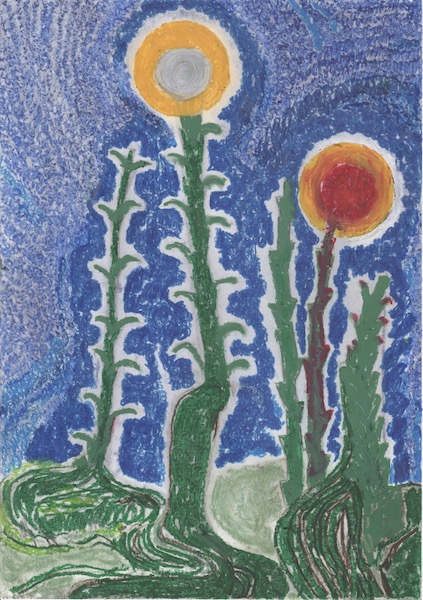 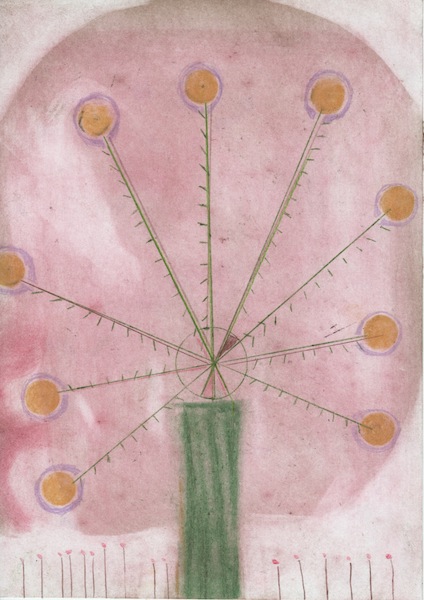 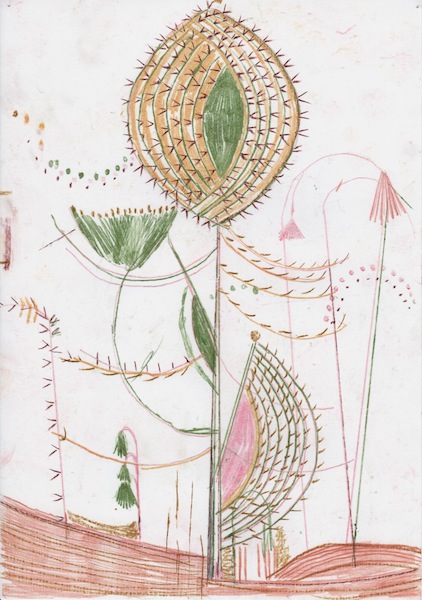 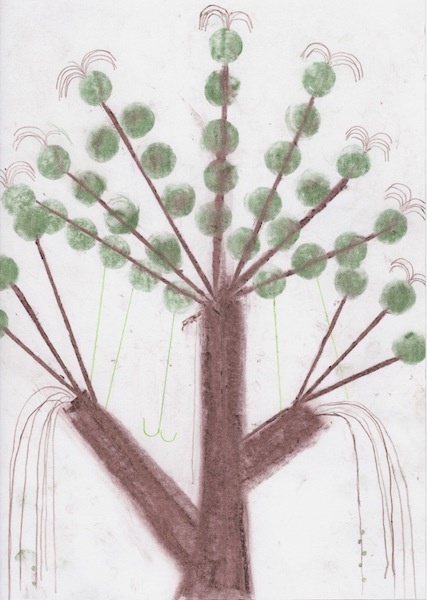 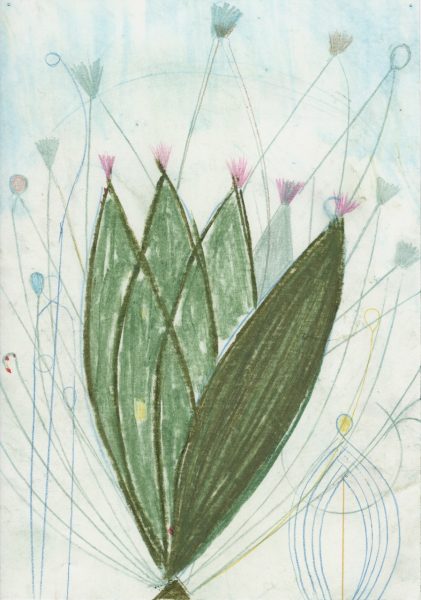 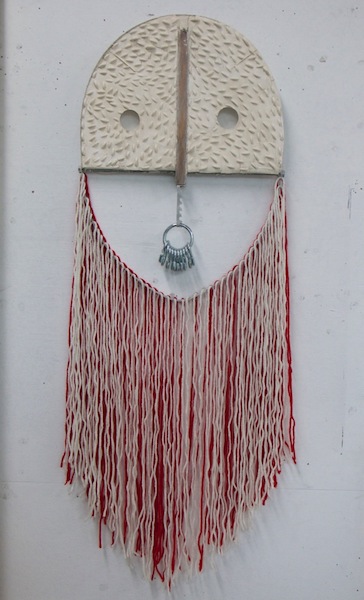 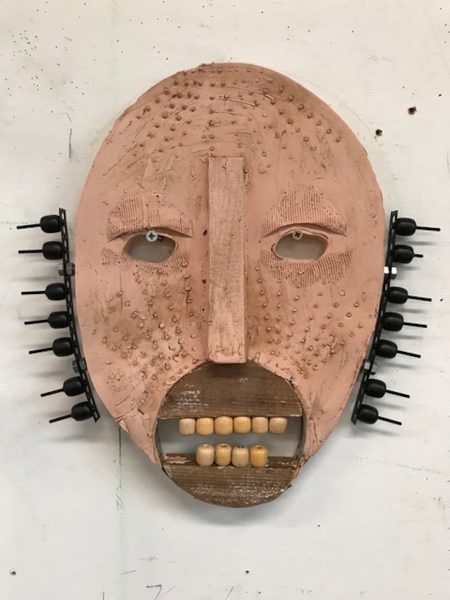