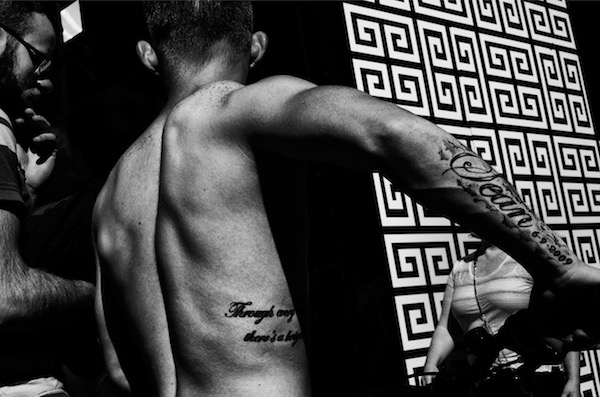 Gallery FIFTY ONE is excited to announce its first solo exhibition by acclaimed Irish photographer Eamonn Doyle, featuring a selection of photographs of his series ON (2015) and ONE (2021).

Doyle lives and works in Dublin and his native city keeps on providing him with a wealth of photographic subjects. Most of the images of ON were taken not far from his doorstep, in the multi-cultural and working- class area around North Dublin’s Parnell Street and O’Connell Street. This collection of black-and-white street photos takes the viewer on an intense journey of the ever-changing and repeating rhythm of the city. The series perfectly translates the vibrant, edgy and at times grim atmosphere of the neighbourhood. Doyle photographs the area and its inhabitants in a powerful manner, often from dramatic angles; frontally, from up close or with a low-angled camera, making faces, buildings and skies looming large and ominous over the camera. These viewpoints, along with the strong contrasts and the play with textures and volumes that Doyle finds in Dublin’s urban fabric, all contribute to the series’ dynamic and sensory drama. 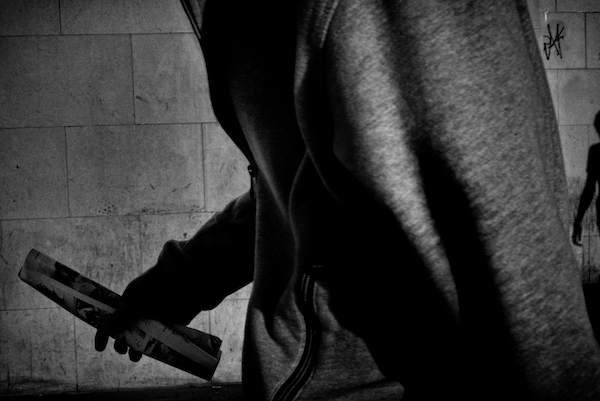 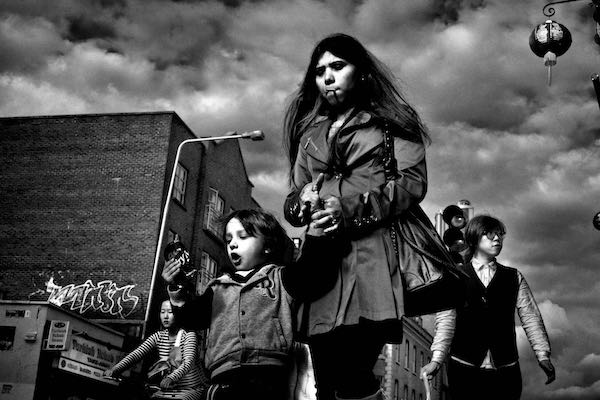 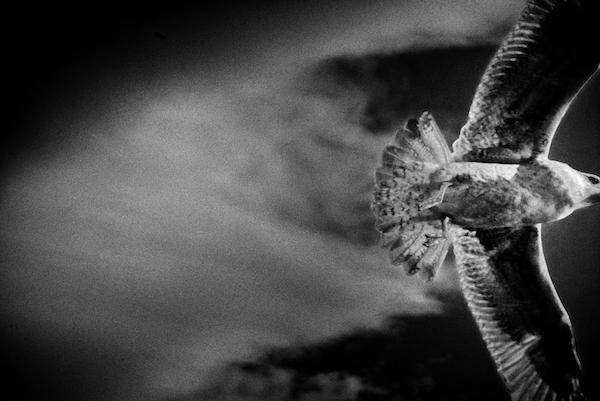 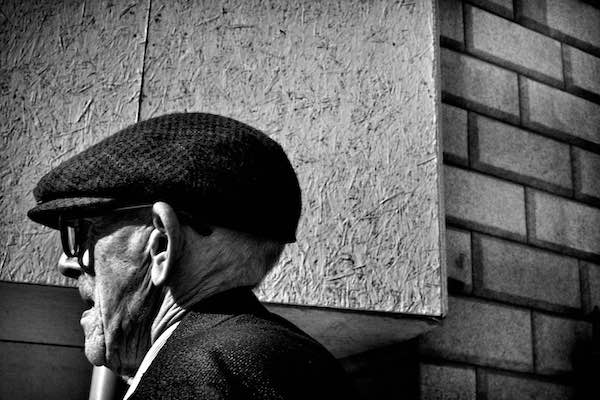 Born in Dublin in 1969, Eamonn studied photography and painting in the late 1980s. He spent much of the next twenty years producing music and working in the independent music business, founding Dublin Electronic Arts Festival (DEAF) alongside the record labels D1 Recordings and Dead Elvis. Music continues to feature as a fundamental aspect of his work.

Eamonn returned to photography in 2010. His debut photobook i was self-published in March 2014. ON (2015) and End. (2016) completed the Dublin trilogy, and was followed with K (2018), which he photographed in the west of Ireland and southern Spain. He recently published O (2020), a series of photographs shot in the Dublin neighbourhood of his youth, and ONE (2021), a large format publication featuring a selection from a series of silver gelatin prints.

Born in Dublin, Ireland in 1969
Lives and works in Ireland 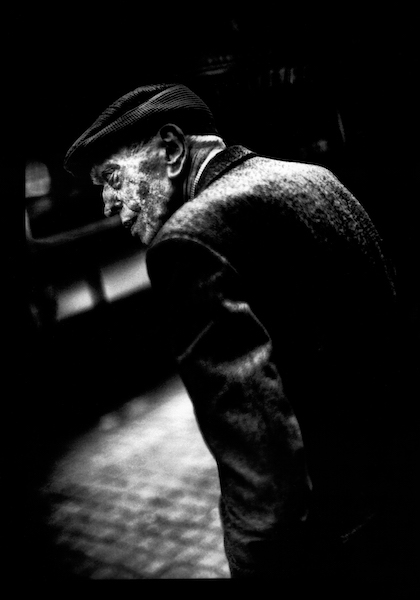 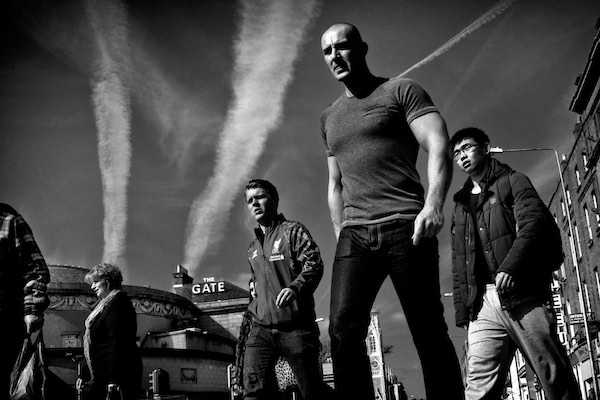 Eamonn has been continually exhibiting internationally, in Europe and America, throughout his photographic career. His Dublin trilogy formed a large-scale centre-piece installation at Rencontres d’Arles 2016. Fundación Mapfre Madrid staged the first fully comprehensive exhibition of Eamonn’s work at the time in 2019, which then moved to Gijón in 2020, and is accompanied by a substantial catalogue.

Made In Dublin (2019), a collaborative project that is both an award-winning publication and a nine-screen film-work, has been exhibited in Dublin, London, Madrid, Gijón, Barcelona, and Antwerp. EX (2020), a collaborative short film has been screened in Ireland and at the Berlin Short Film Festival and the Austin Arthouse Film Festival, with installation works and publication currently in progress. 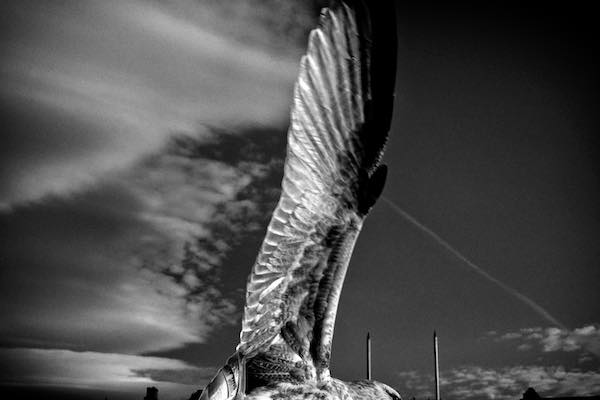 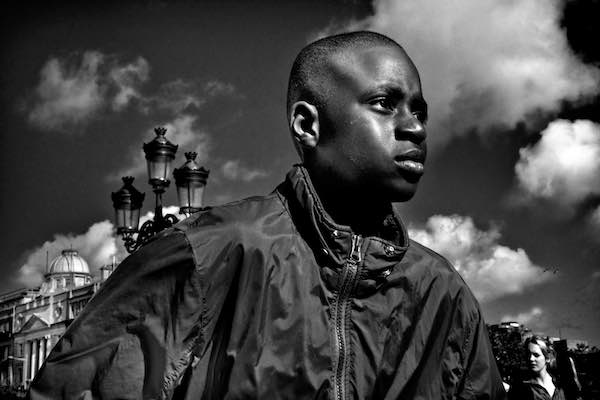 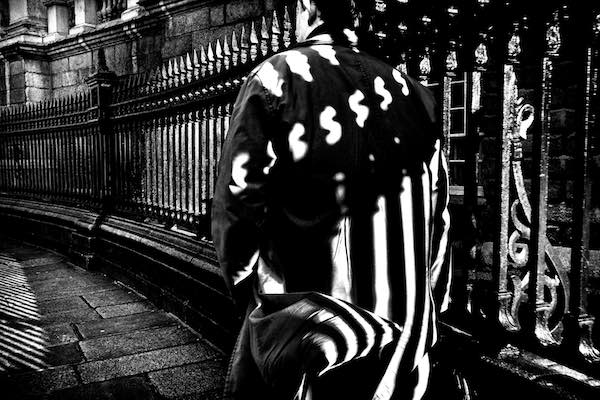 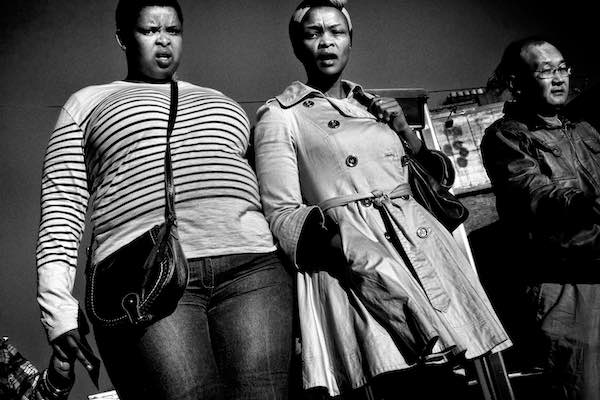 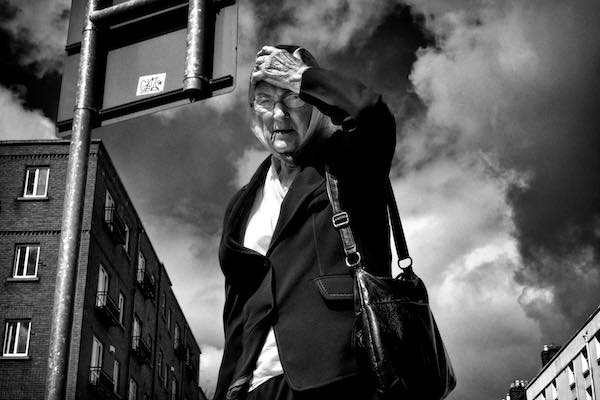 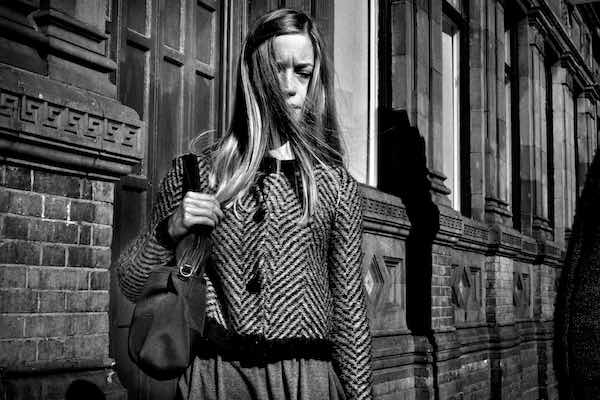 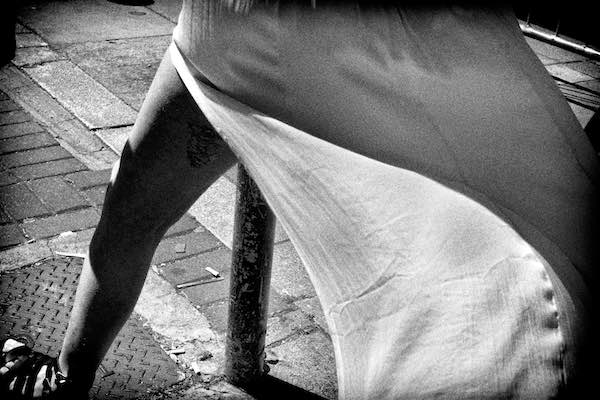 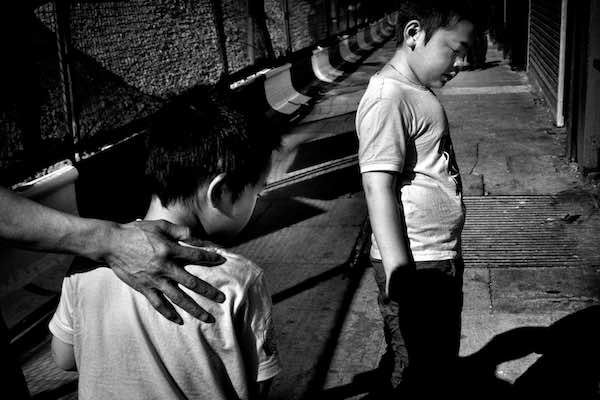 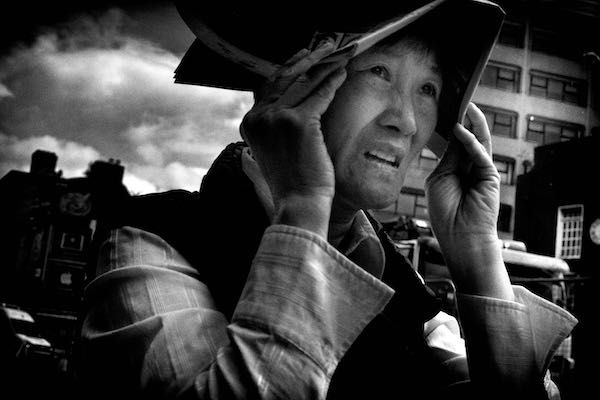 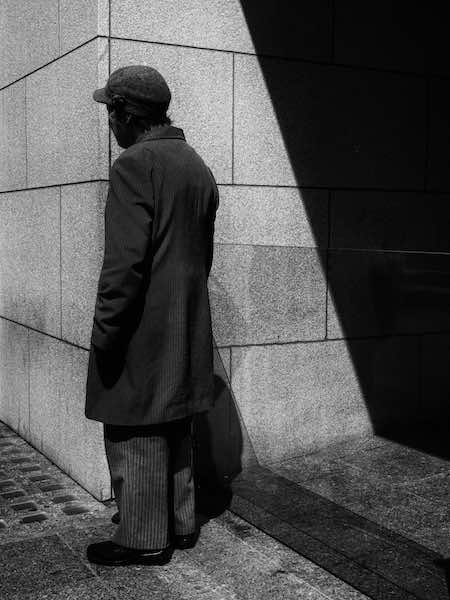 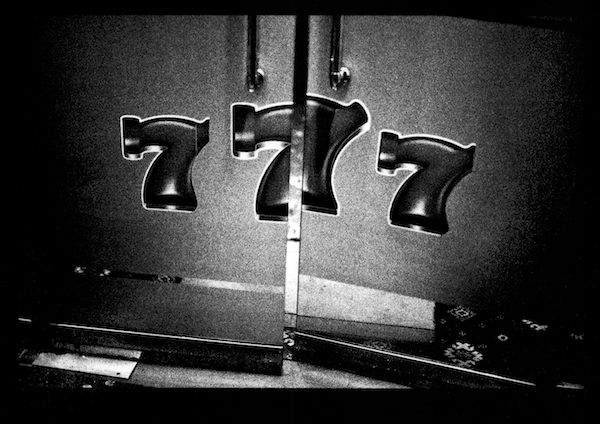 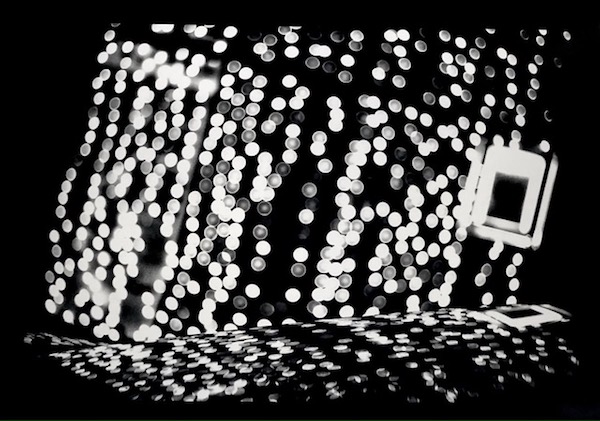 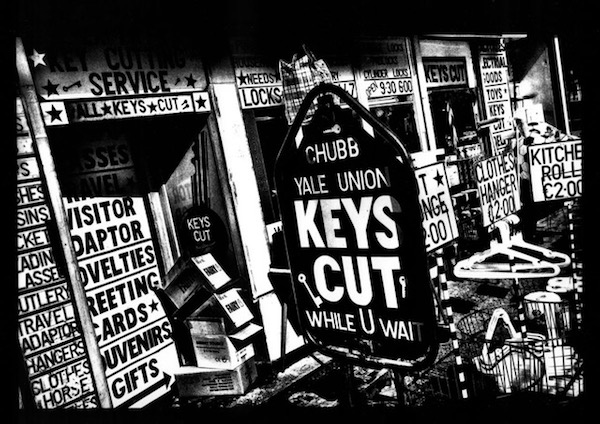 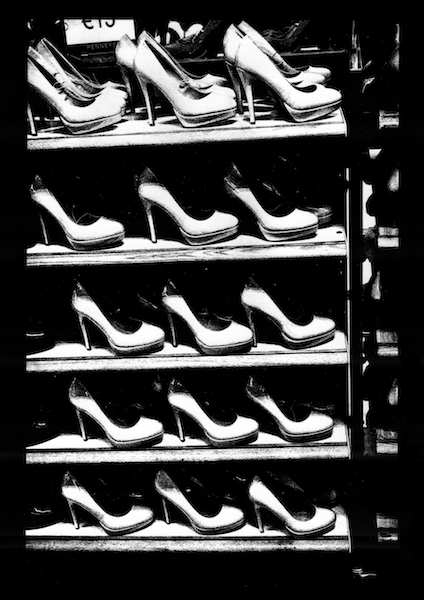 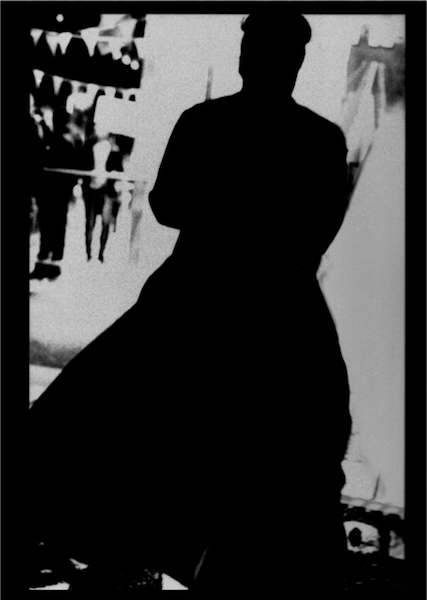