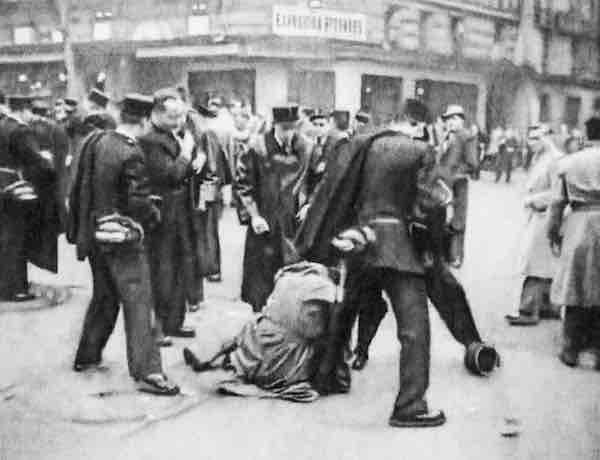 Gallery FIFTY ONE TOO is honoured to announce ‘R.A.S. (rien à signaler)’ by the French artist Éric Manigaud (°1971). Manigaud is celebrated for his monumental, photorealistic graphite drawings, that are based on historic photographic archive material. In this exhibition, the artist will present his latest series, focussing on the Paris massacre of October 17th 1961, during which the French police attacked a peaceful demonstration of the Algerian Front de Libération Nationale (FLN) in a shockingly violent way. 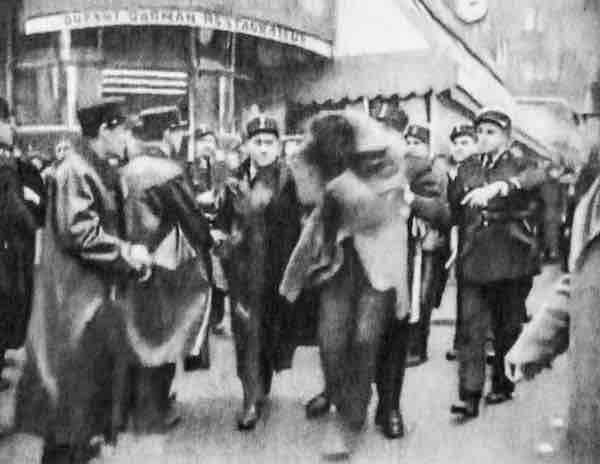 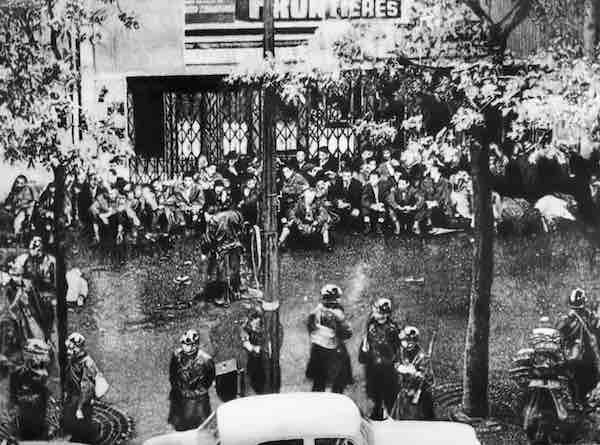 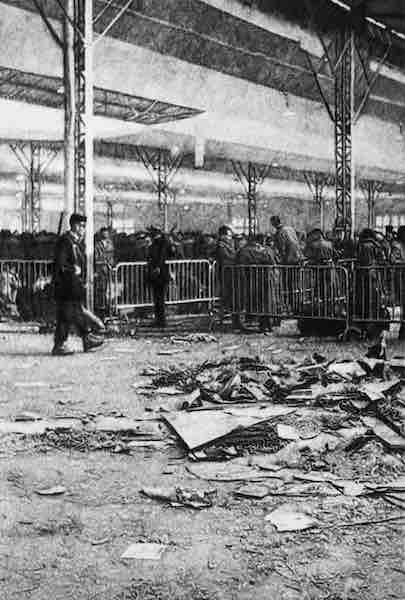 The French artist Éric Manigaud is celebrated for his monumental, photorealistic graphite drawings, that are based on historic photographic archive material. Working in series, he dedicates his work to historical subjects including the facially disfigured soldiers of the First World War, the bombed-out cities of the Second World War, early 20th century crime scenes, and spirit photography from the 1920s and 30s. In his 2018 series he focusses on the Paris massacre of October 17th 1961, during which the French police attacked a peaceful demonstration of the Algerian Front de Libération Nationale (FLN) in a shockingly violent way. Using photographs by Georges Azenstarck, Louis Dalmas, Elie Kagan and Georges Ménager, and a film by Jacques Panijel, Éric Manigaud has worked to show one of the darkest chapters of recent French history.

Manigaud is interested in archival sources that often bear witness to violent episodes in Europe’s evolution towards modernity. He regularly uses photographic sources from the era between 1850 and 1920, when the medium was still considered strictly objective and scientific. His drawings of badly wounded soldiers of the Great War, inhabitants of 19th-century mental institutions and early 20th-century crime scenes remain burned on the retina. By means of the often graphic nature of his drawings, Manigaud urges his audience to remember painful parts of history that some would rather forget.

Born in France in 1971
Lives and works in Saint-Etienne, France 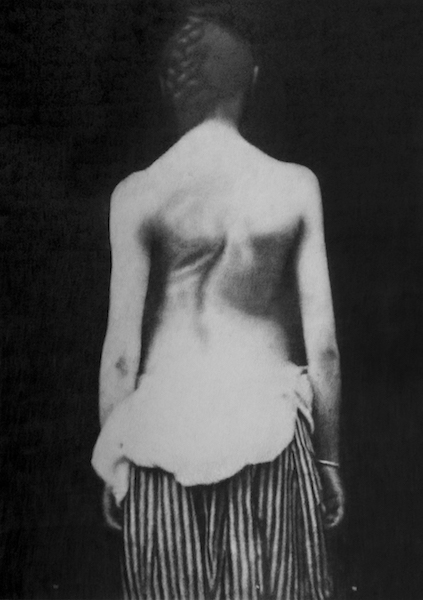 Manigaud’s method is simple but effective: he projects the found images on paper, on a much bigger scale than the original. He traces the projected contours, shades and lights with pencil and graphite powder. It is a slow and labour-intensive process that lends weight to the volatile snapshots Manigaud started from.

The enlargement of these often graphic and shocking images to a monumental scale turns them into a physical and disruptive experience for the viewer. Seen from a distance, Manigaud’s drawings seem photo-realistic, but coming closer, the countless dots and strokes start to blur and deconstruct the spectator’s vision. This ghost-like and elusive quality offers the viewer a way of distancing himself from the hard reality of what is depicted. 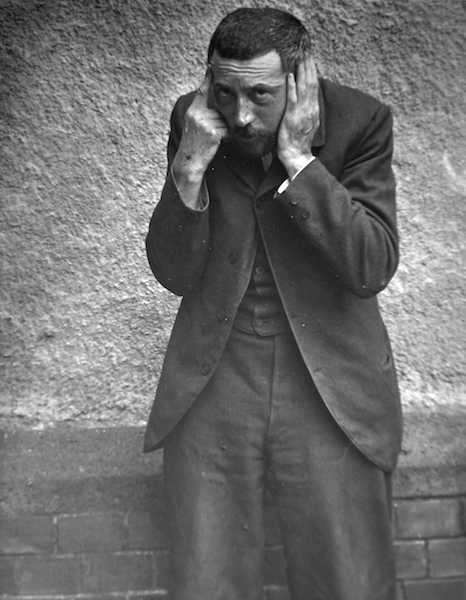 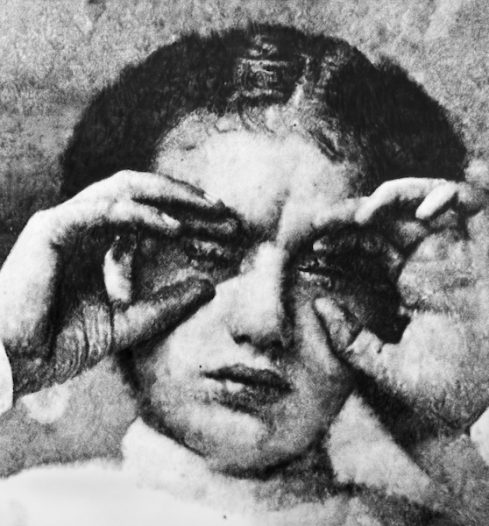 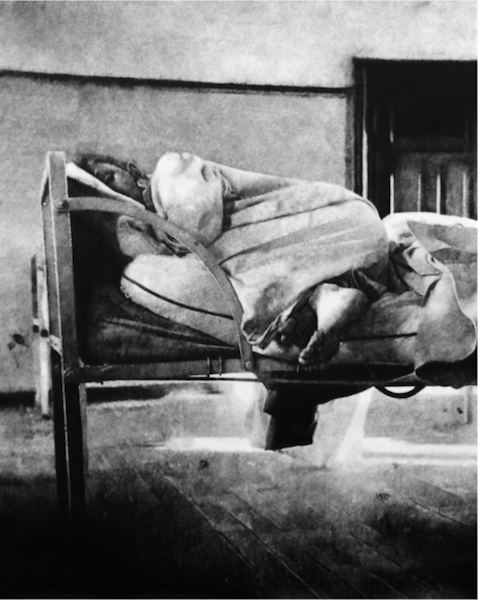 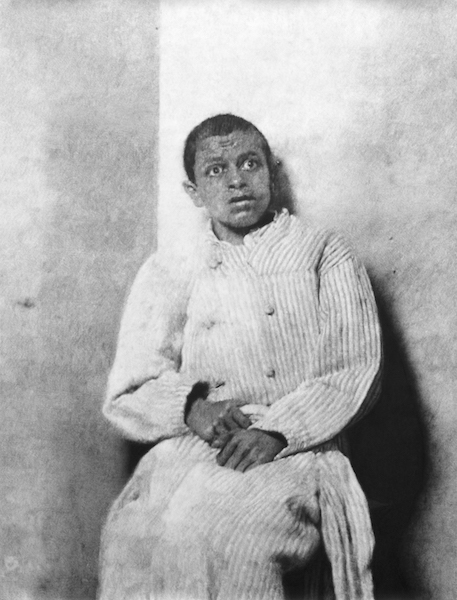 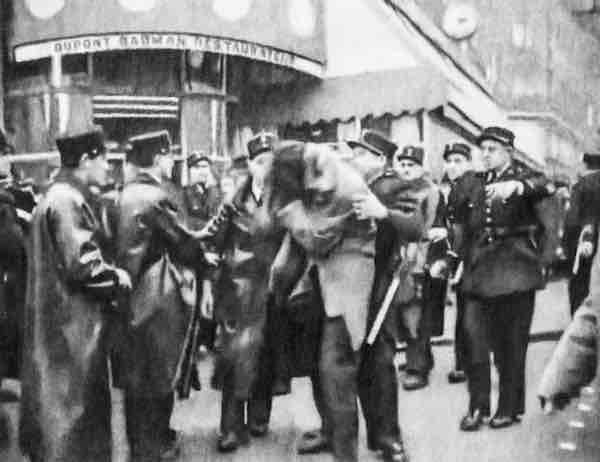 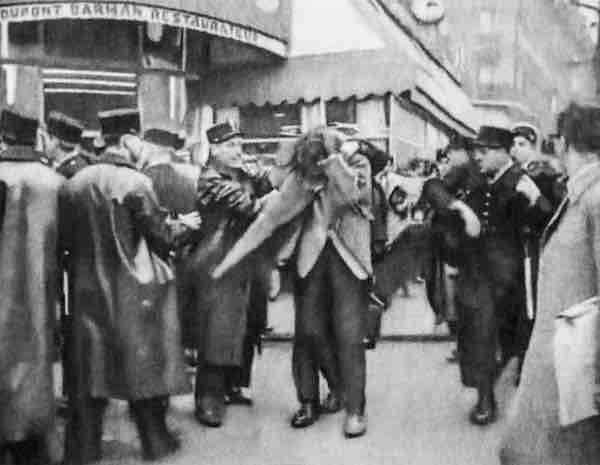 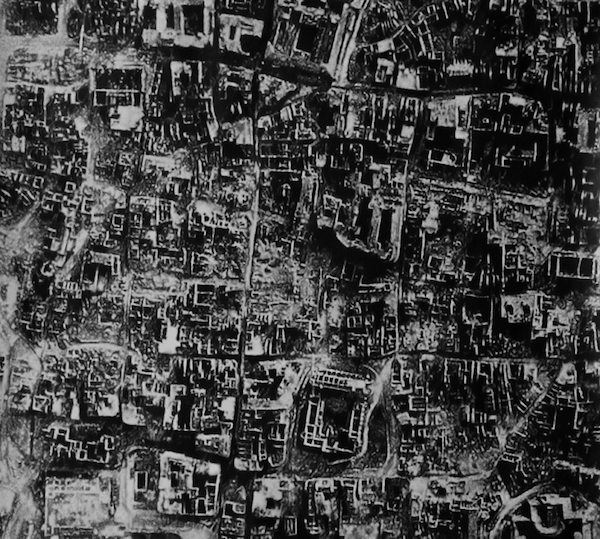