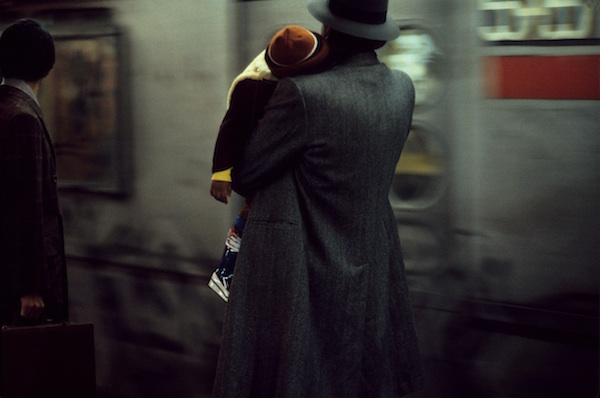 Gallery FIFTY ONE is proud to present its new show by the renowned Paris based photographer Frank Horvat (Abbazia, Italy, today Opatija, Croatia, 1928), featuring images from his series ‘New York Up and Down, 1982-1986’ that are shown to the public for the first time. 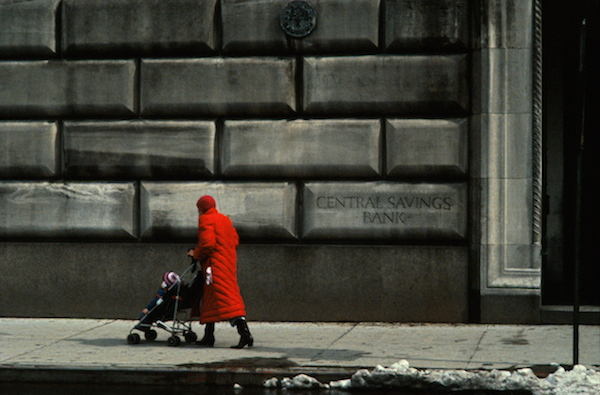 Frank Horvat can look back on a diverse career as a photographer, excelling in fields ranging from fashion and advertisement to photojournalism, nature photography and intimate portraiture.

Horvat spent his early childhood in Switzerland and moved to Italy at the age of nine. Initially studying art history in Milan, a meeting in 1951 with Henri Cartier-Bresson would decide on his fate as a photojournalist. In the early 1950s he travelled the world, sending his images to prominent magazines such as Life, Picture Post, Revue and Paris Match along the way. In 1955 the artist settled in Paris, where he extensively documented the city street- and nightlife and took his first steps as a fashion photographer. By directing his models out of the studio and into the streets, photographing them amidst real life situations, in ambient lighting and with a 35 mm camera, Horvat brought about a revolution in fashion photography that would be influential throughout the twentieth century, until today. 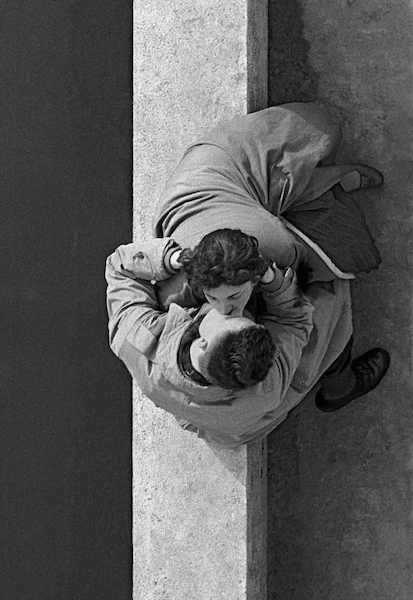 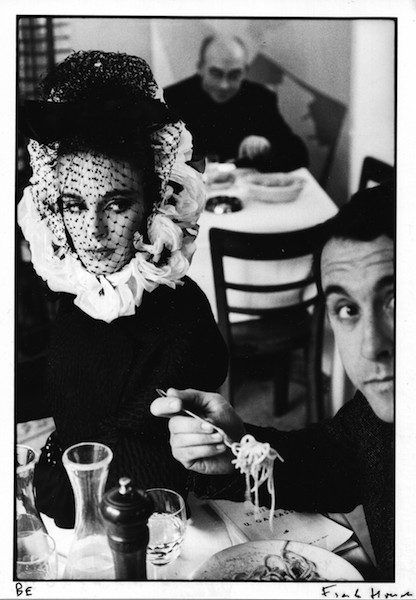 Praised for his journalistic fashion photography, Horvat’s photographic oeuvre also includes photojournalism, portraiture, landscape, nature and sculpture. In 1976, he started to work on three personal projects in colour about the so-called ‘miracles of everyday life’: ‘Portraits of Trees’ (1976–82), Very Similar (1982-86) and New York up and down (1982–86). The latter is a personal homage to the vibrant metropole with all its diversity and dynamics. For Horvat, the bustling life in the Big Apple encouraged him to fully explore the possibilities of colour photography. Drawing from his background as a fashion photographer and photojournalist, he was able to establish both an aesthetic and humanistic portrait of this over-documented metropolis. In 2018, Gallery FIFTY ONE was proud to present this series in a solo exhibition for the first time ever.

At the end of the 1980s, Horvat suffered from an eye disease. Temporarily having to replace his eyes for his ears, in 1988 he produced a major book of interviews with fellow photographers; ‘Entre Vues’, featuring among others Don McCullin, Robert Doisneau, Sarah Moon, Helmut Newton and Marc Riboud.

After being selected for the legendary exhibition ‘The Family of Man’ in The Museum of Modern Art in New York in 1955, Horvat’s work has been exhibited worldwide. His photographs are included in prominent collections such as the Centre Pompidou and the Maison Européenne de la Photographie in Paris, the Eastman House in Rochester, New York, the Ludwig Museum in Cologne and the Victoria and Albert Museum in London. 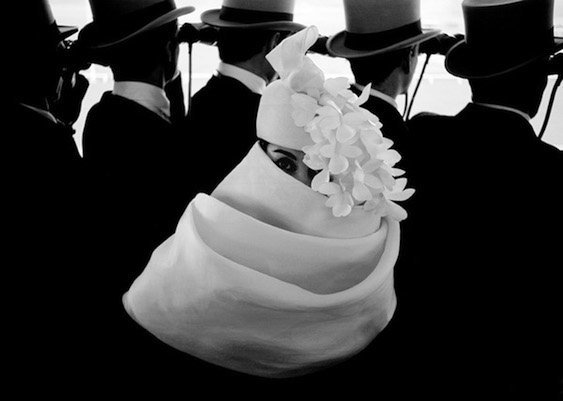 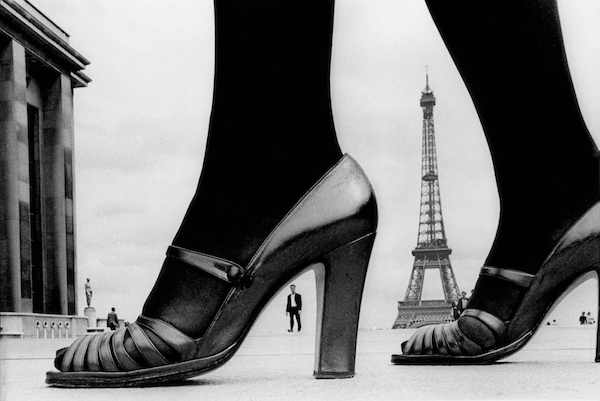 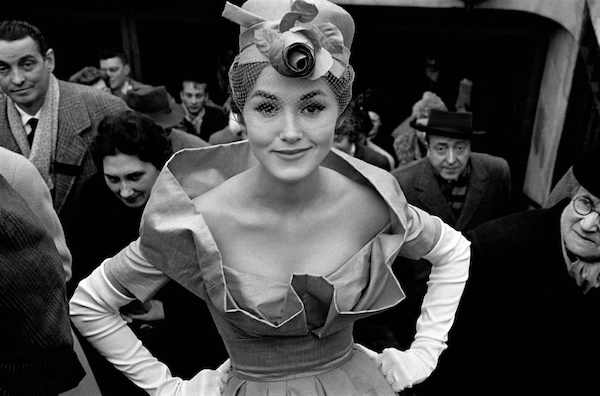 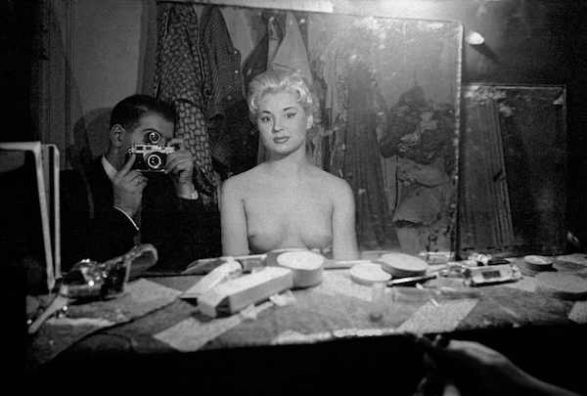 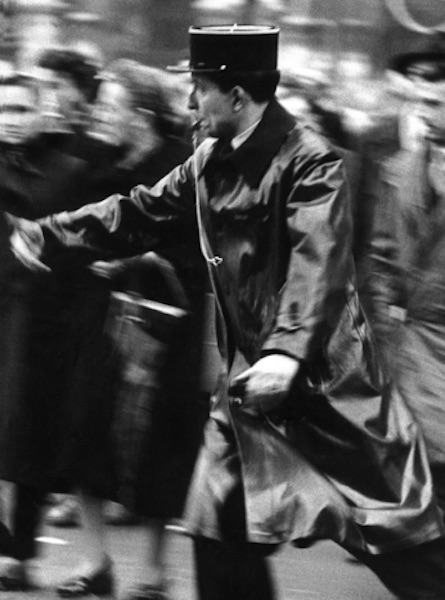 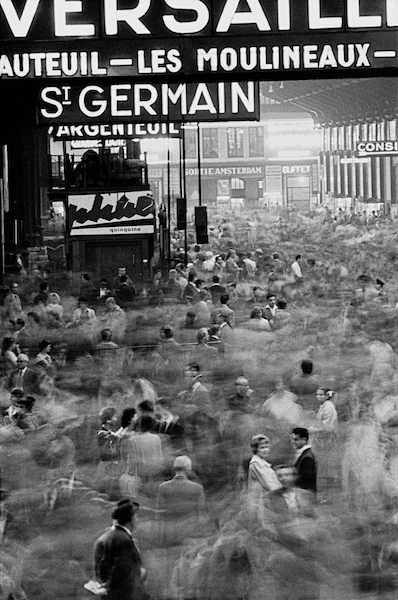 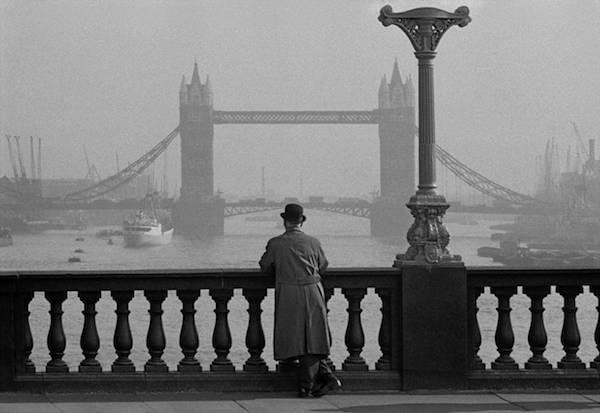 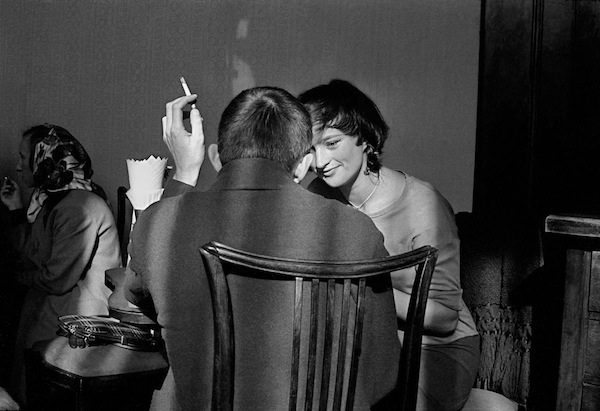 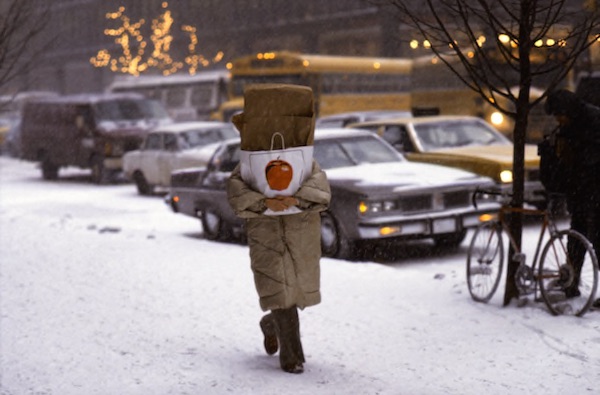 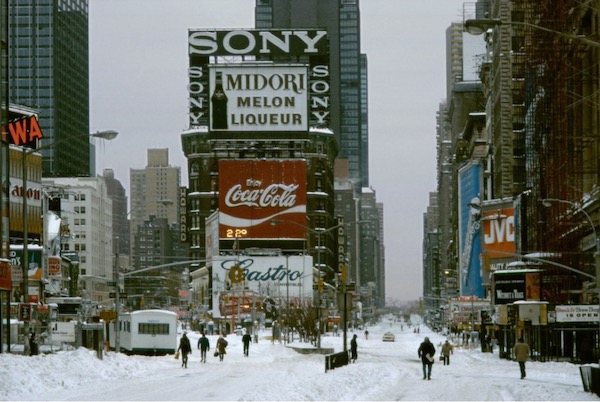 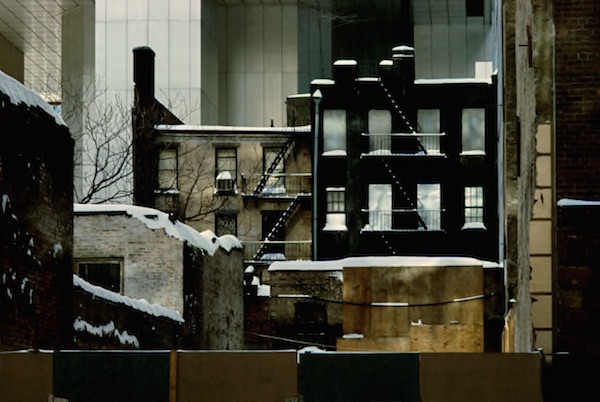 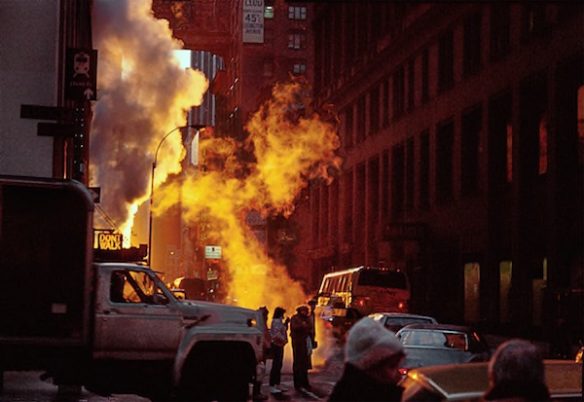 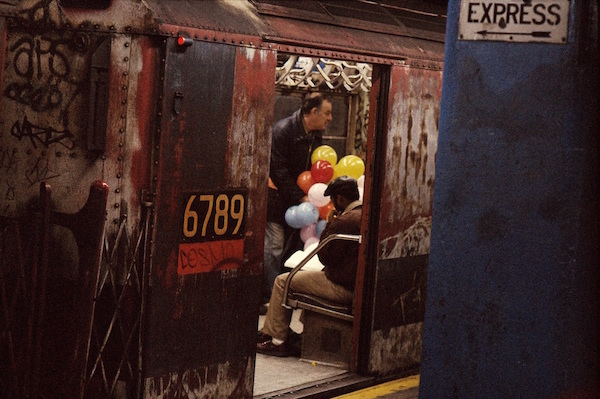 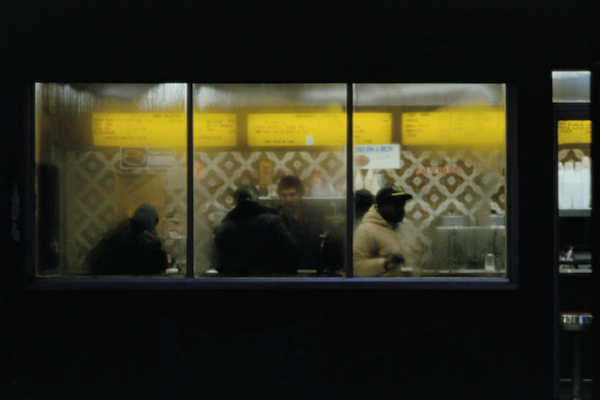