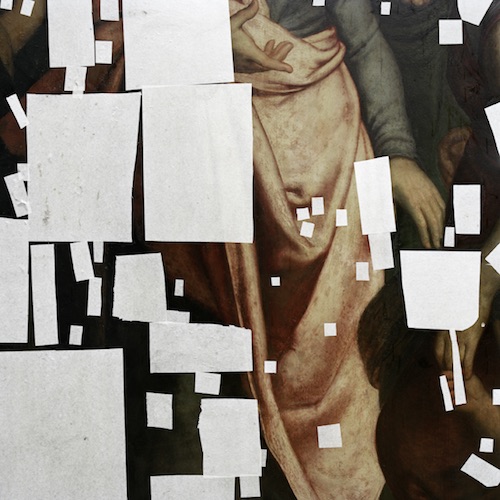 Alone in the museum. Friederike von Rauch (Germany, 1967) explores European museums after the regular opening times, in complete calm and solitude. The masterpieces on the walls vanish into the darkness while the sparse light entering through the open doors creates an abstract centreline on the parquet floor.

Exceptional places are von Rauchs favoured working area. In previous series, such as ‘Sites’ and ‘Transept’, she focussed on extraordinary locations, for example Art Deco-buildings in Brussels and the industrial landscapes of Rotterdam. In 2009 the book ‘Neues Museum’ was published, in which she displays fragments of the restoration process of the Neues Museum in Berlin by architect David Chipperfield. The building or the architecture are not the main subject, but the spaces itself are. Although most people would just walk past it, her composing gaze makes the places unique. 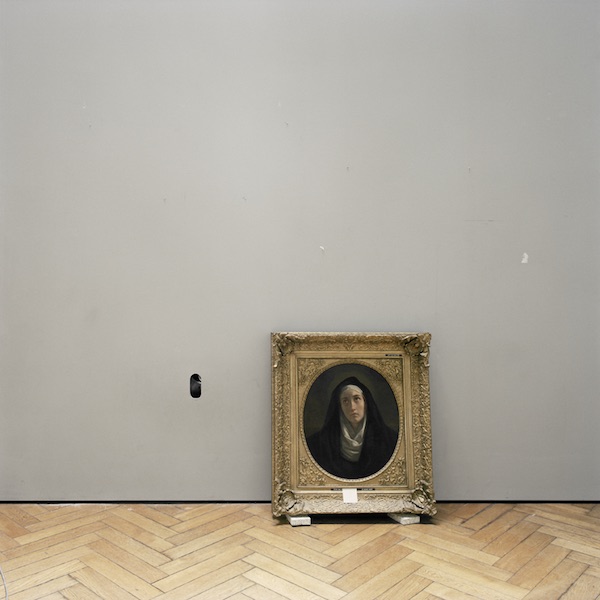 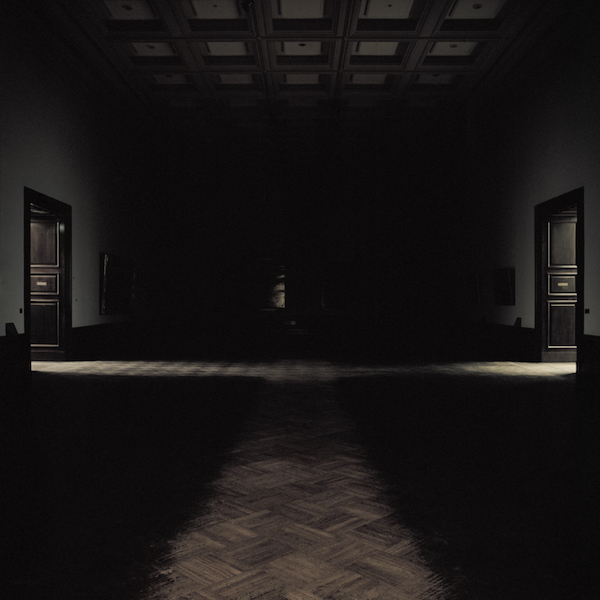 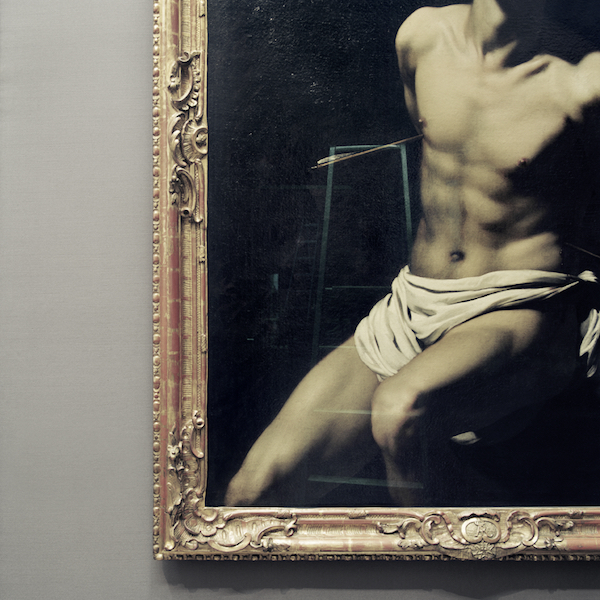 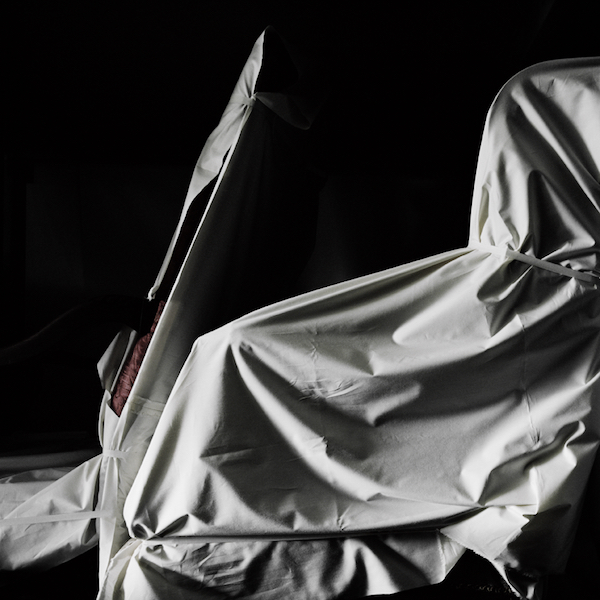 Friederike von Rauch was trained as a silversmith and studied industrial design at the Universität der Künste in Berlin. After working as a location scout for international film productions, which had a strong impact on her curiosity for spaces, she began to focus on her own work in the early 2000s. Since then she has been concerned with space, atmosphere and slowness, and the reduction and concentration of light.

Friederike von Rauch photographs buildings. A complete building or merely a detail. The building on its own, or within its surroundings. The interior or the exterior. Her photographs are meticulously stylized. The framing and the angle are chosen with care. There is also a clear play of lines and sometimes a striking contrast between the concrete-grey surfaces and vibrant color.

Van Rauch describes herself as an intuitive photographer. Her work is not so much about buildings. It’s about spaces. She looks for spots that, to her, are exceptional, but that most people walk by without even a glance.

Born in Freiburg, Germany in 1967
Lives and works in Berlin, Germany 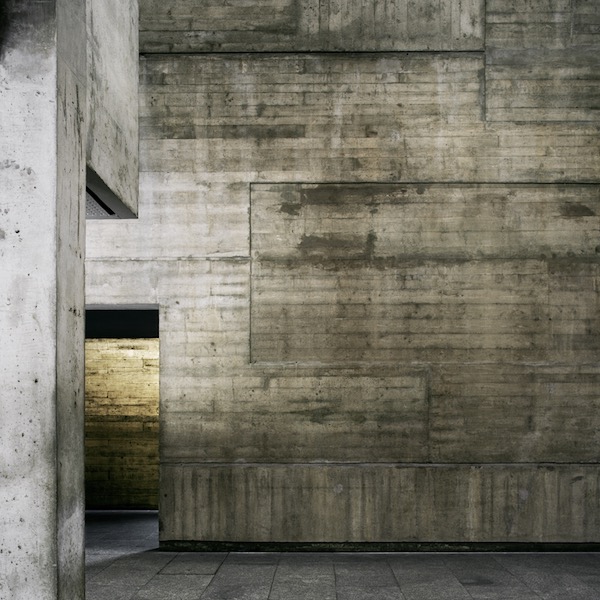 In her photographs the silence is the first thing that strikes you. The silence, however, does not equal quiet. There is a tension to the silence. This tension grows from the absence of people; despite the unbreakable link between buildings and human beings. Buildings are made by people and are used by them. The lack of a human presence deprives the buildings of their functionality. The buildings in her photographs are no longer buildings, but monumental sculptures.

As a photographer, she is clearly attracted to spaces. These spaces have to be empty, because that is when, for her, their beauty is best appreciated. Von Rauch however does not intervene in the environment; everything has to stay exactly as it is. So she never asks people to leave the space when she wants to photograph it. That is why there is still a human presence in her work. The spaces have been abandoned, but there is always the possibility that someone might show up. This uncertainty makes these photographs so alien and so exciting at the same time. 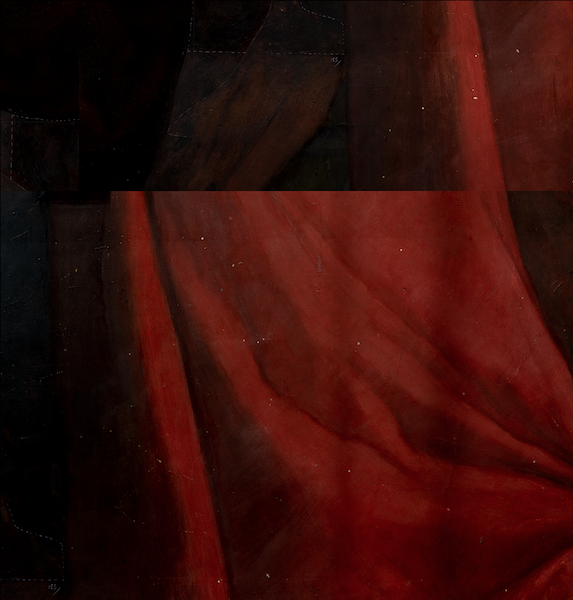 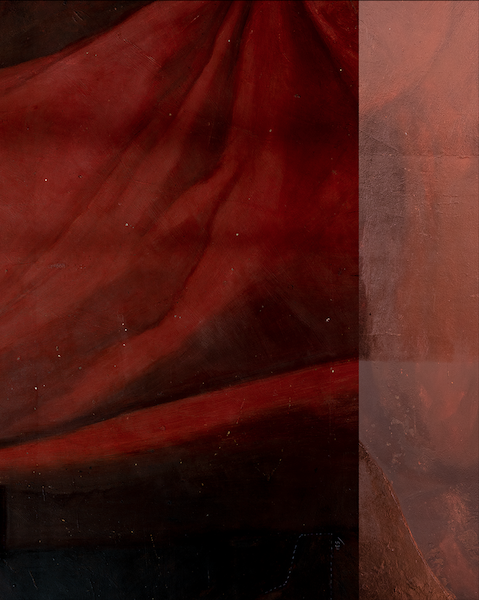 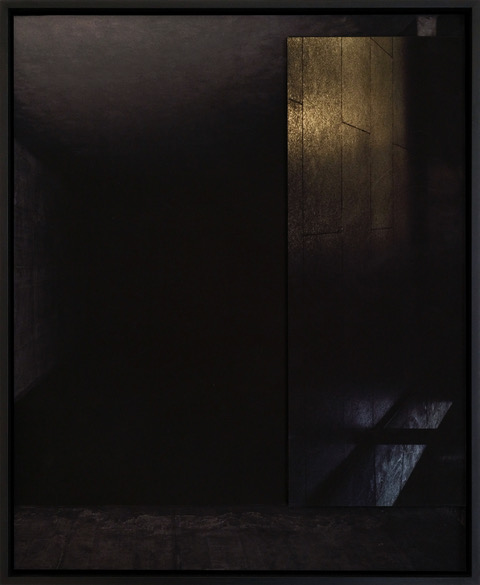 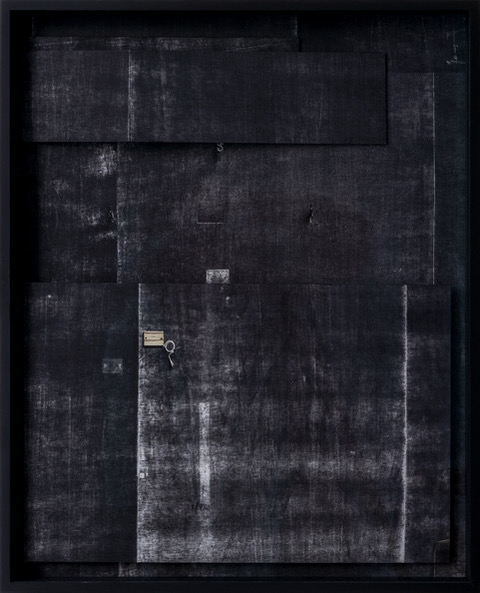 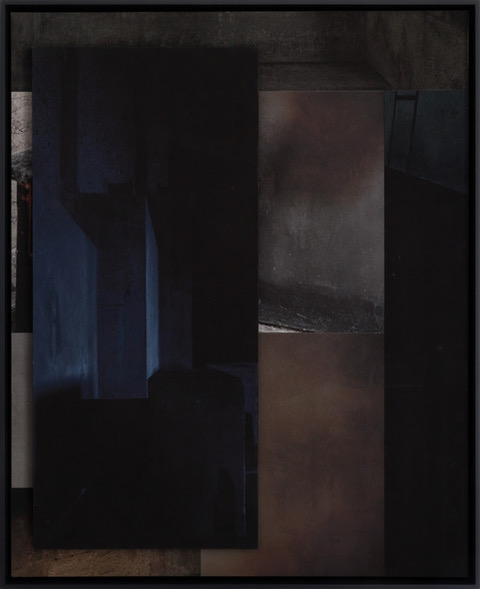 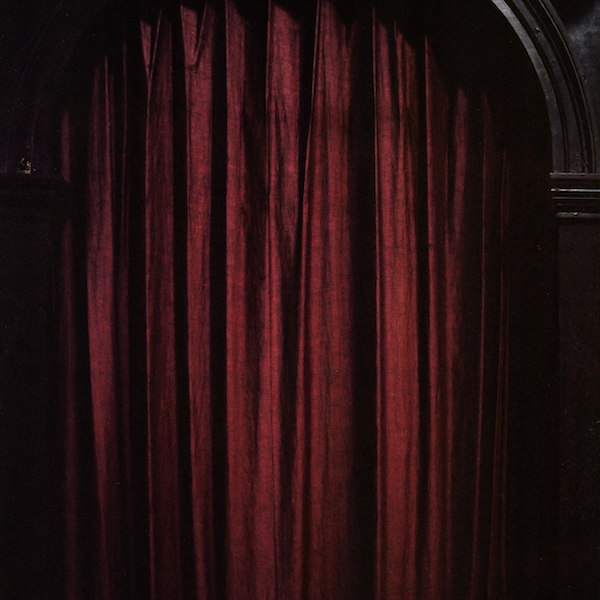 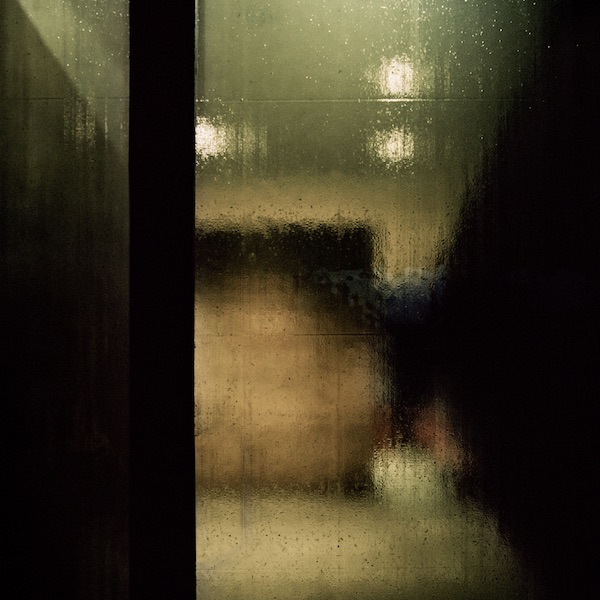 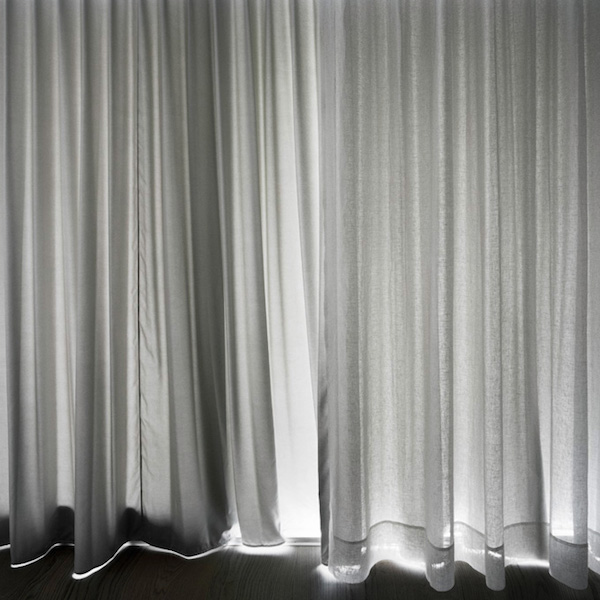 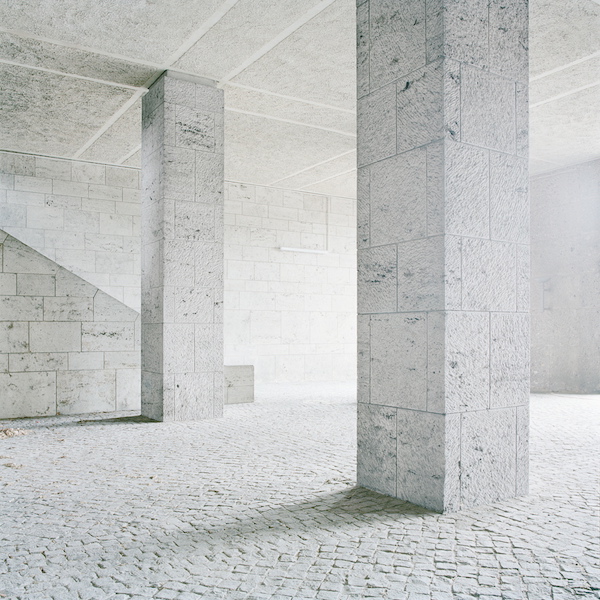 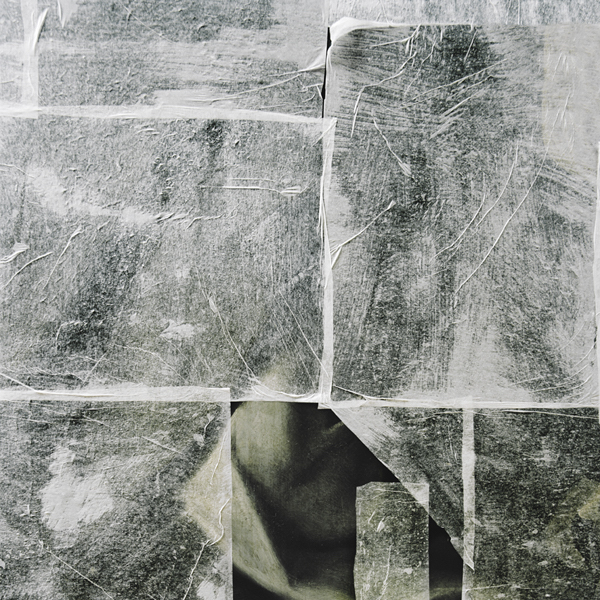 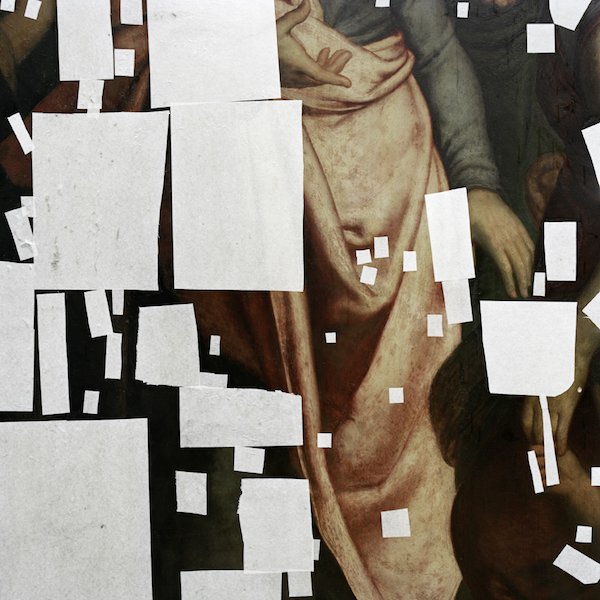