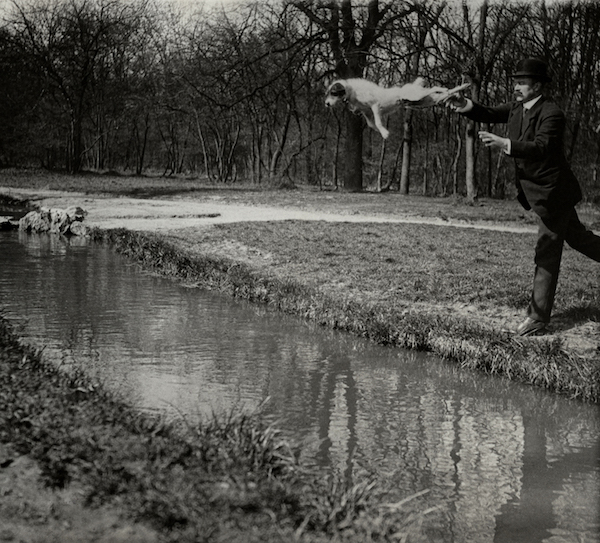 Fifty One Fine Art Photography is proud to present the first solo exhibition of the work of Jacques Henri Lartigue (1894-1986).

Lartigue left an enormous body of work, consisting of approximately 100 000 snapshots, numerous diaries and about 135 self-composed photo albums, in which he documented his own environment. The world of Lartigue is a universe populated by racecars, airplanes, jumping people and the French bourgeoisie of the 20th century. He experiments with shutter speed and movement and his small stature results in some unusual framing in his early years. The work of Lartigue is a unique time document, an idyllic view into the bourgeoisie life of the past century. 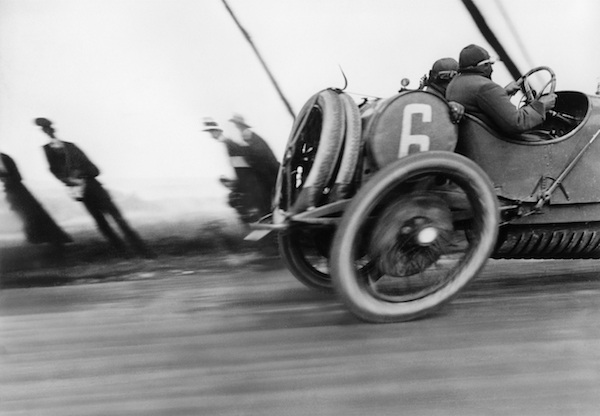 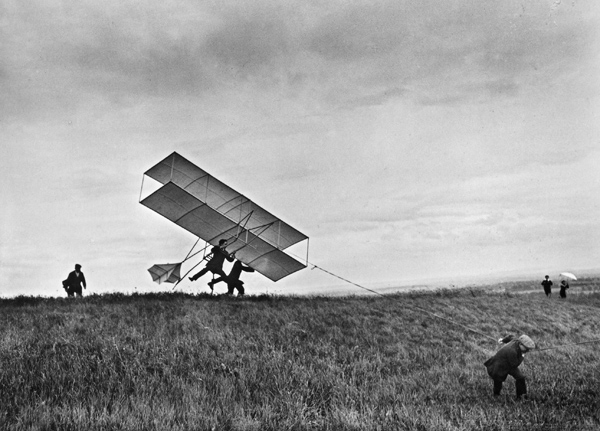 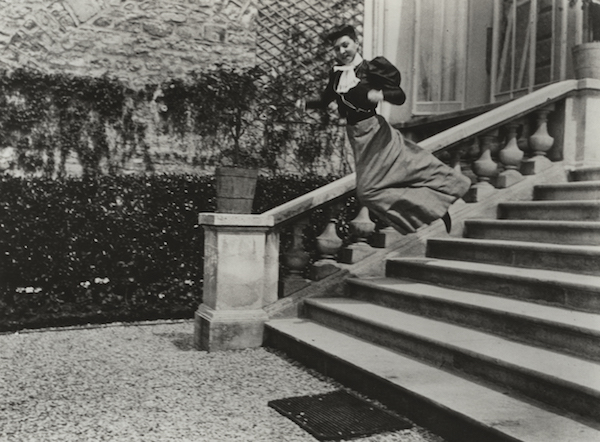 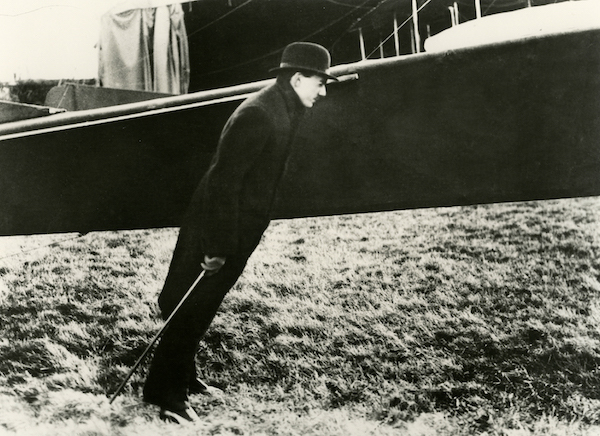 Jacques Henri Lartigue took his first photographs at the age of six, using his father’s camera, and started keeping what would become a lifelong diary. In 1904 he began making photographs and drawings of family games and childhood experiences, also capturing the beginnings of aviation and cars and the smart women of the Bois de Boulogne as well as society and sporting events. An unfailingly curious amateur, he tried out all the available techniques, tirelessly recording the fleeting moments and meticulously arranging his several thousand images in large albums.
However, it would seem that photography was not his true vocation. In 1915 he attended the Académie Jullian: painting was to remain his professional activity and from 1922 onwards he exhibited in the salons of Paris and southern France.

His acquaintances in the world of the arts included Sacha Guitry and Yvonne Printemps, Kees van Dongen, Pablo Picasso and Jean Cocteau, while his passion for movies saw him work as a still photographer with Jacques Feyder, Abel Gance, Robert Bresson, François Truffaut and Federico Fellini. 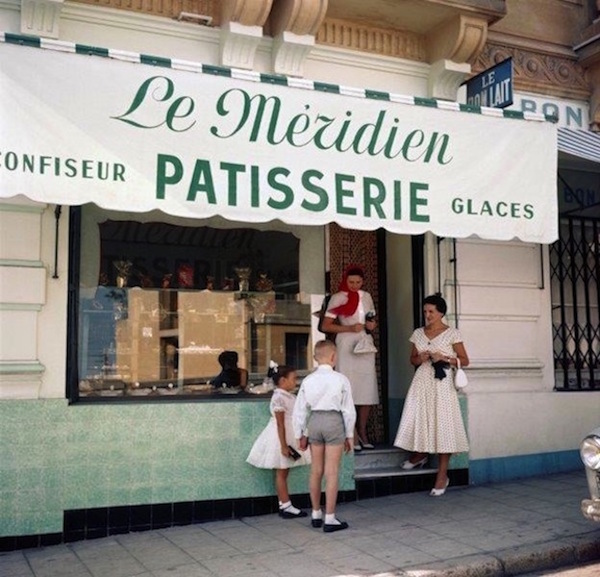 Although Lartigue occasionally sold his pictures to the press and exhibited at the Galerie d’Orsay alongside Brassaï, Man Ray and Doisneau, his reputation as a photographer was not truly established until he was 69, with a retrospective at the Museum of Modern Art in New York and the publication of a portfolio in Life. He now added his father’s first name to his own surname, becoming Jacques Henri Lartigue. Worldwide fame came three years later with his first book, The Family Album, followed in 1970, by Diary of a Century, conceived by Richard Avedon. In 1975 he had his first French retrospective at the Musée des Arts Décoratifs in Paris. For the rest of his life, Lartigue was busy answering commissions from fashion and decoration magazines. 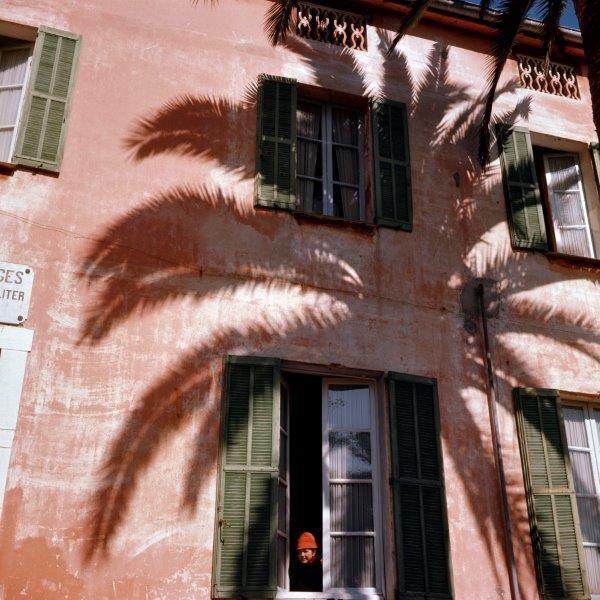 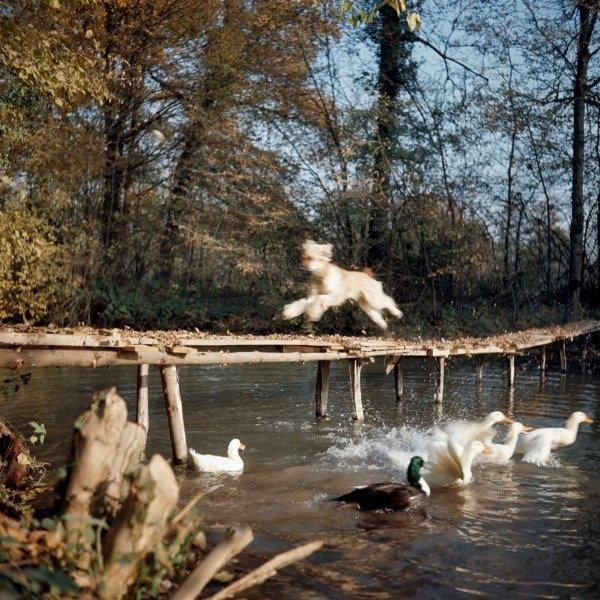 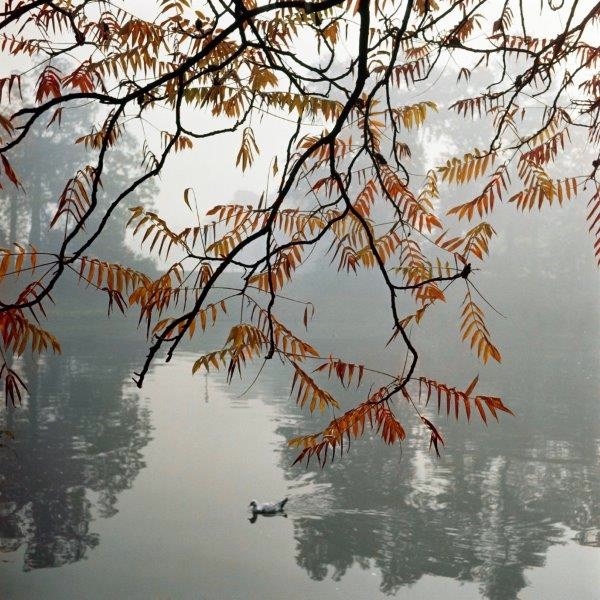 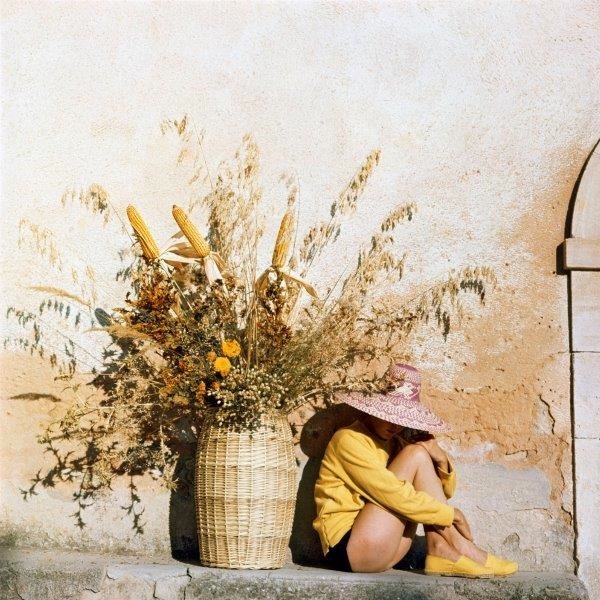 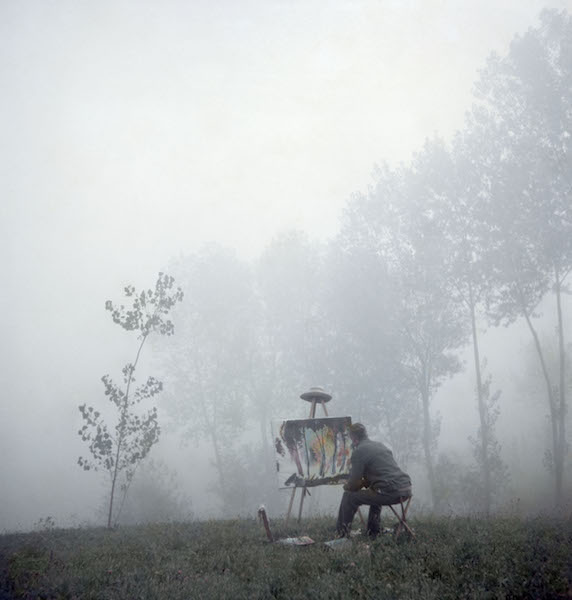 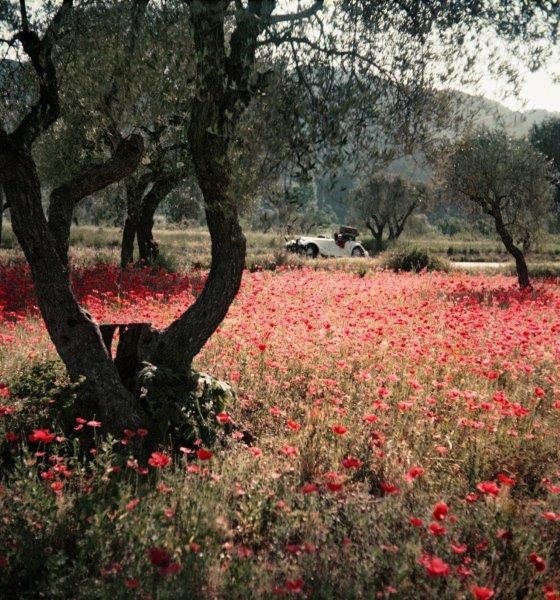 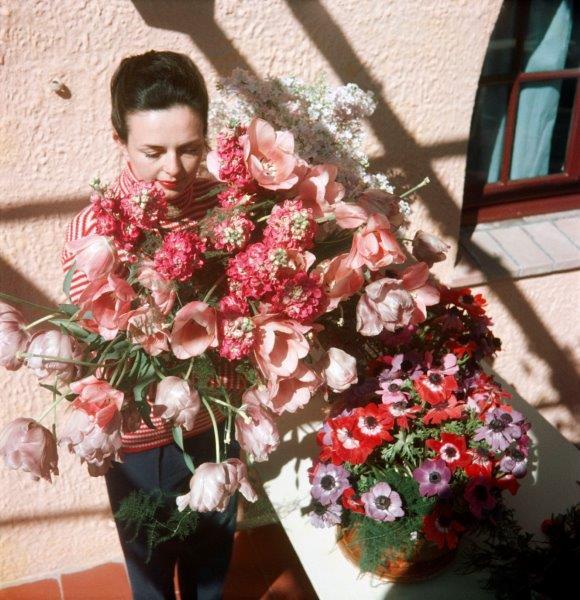 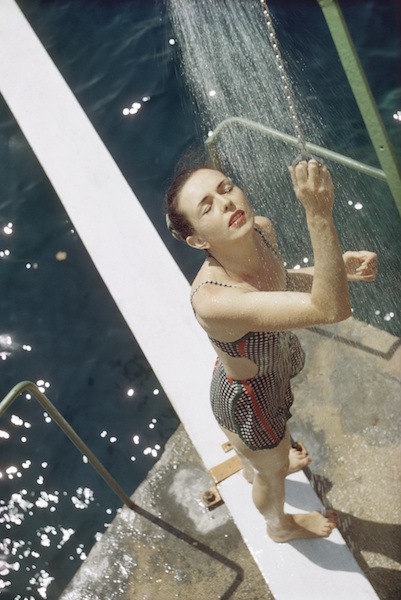 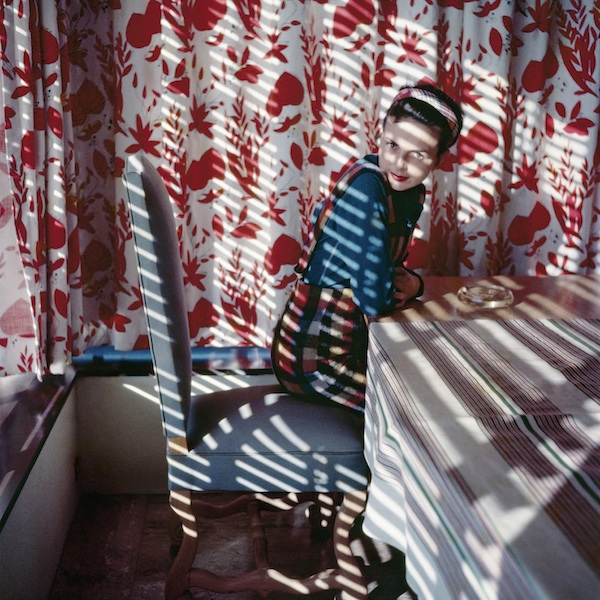 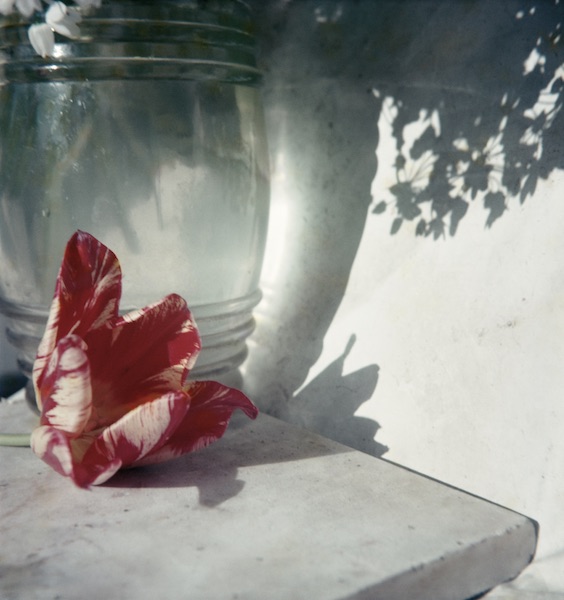 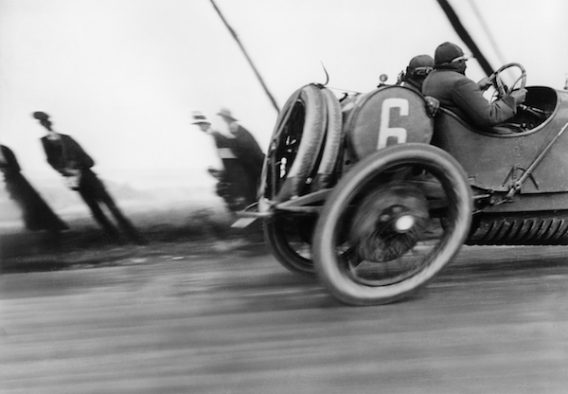 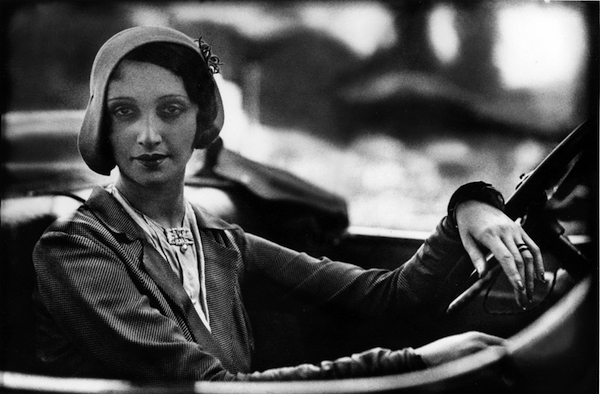 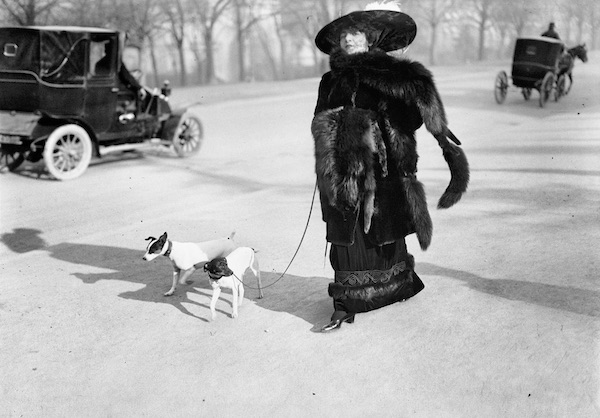 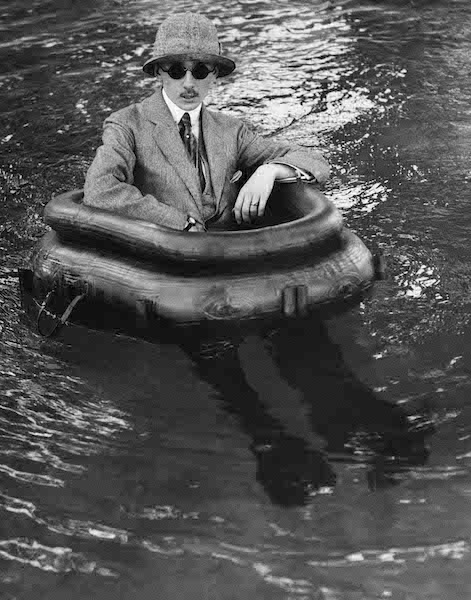 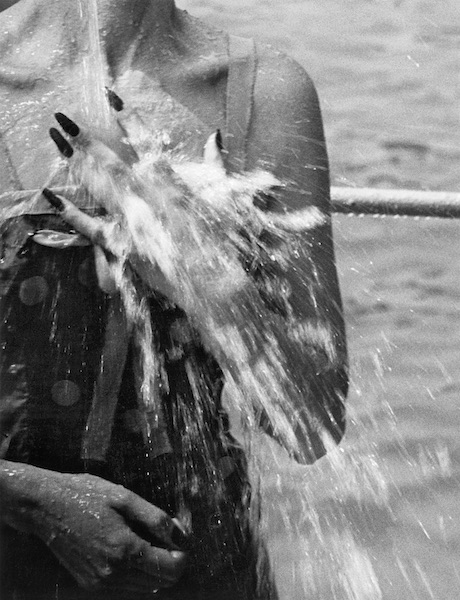 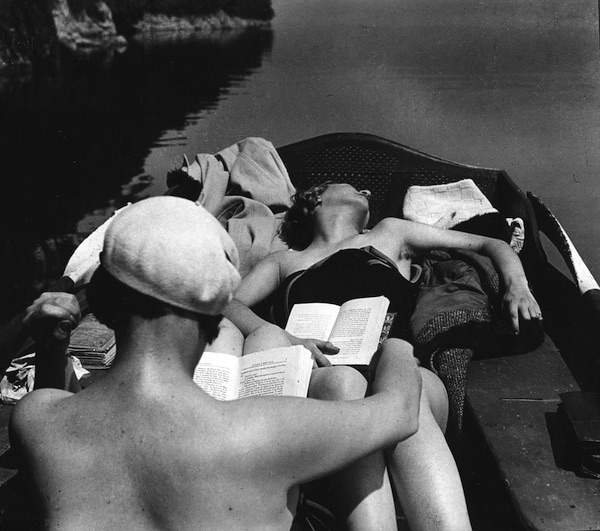 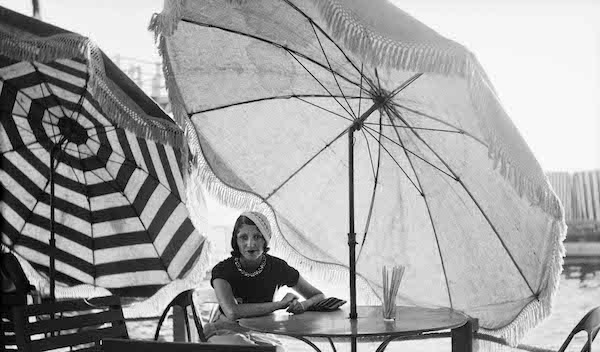 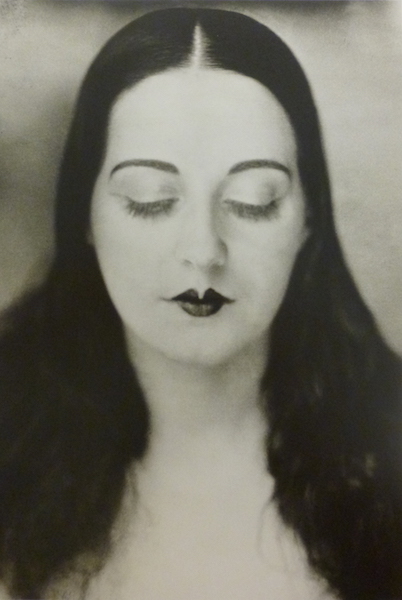 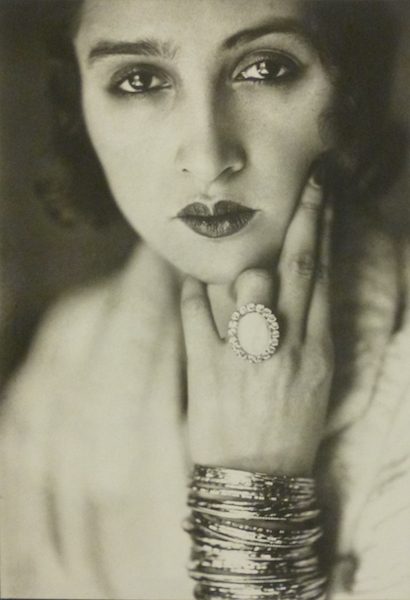