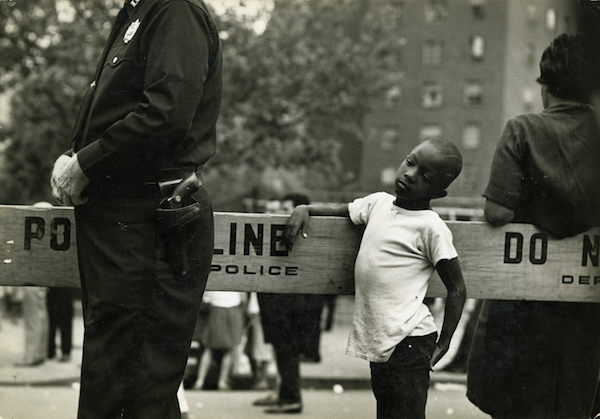 Fifty One Fine Art Photography is honored to present the first solo show of the Belgian artist Jan Yoors* (1922-1977). More than forty years after his death his black&white photographs of New York from the 1960s and 70s will be exposed. Juxtaposed with his charcoal nude drawings and his abstract watercolors.

Jan Yoors was a versatile artist: sculptor by training, painter, writer, filmmaker, photographer and master of tapestry. His rich life experience influenced him artistically. As a teenager Jan travelled on and off with a Gypsy kumpania throughout Europe. The transience and immediacy of the Gypsy lifestyle left a lasting impression on the young artists life. Although he saw himself as a Gypsy, he didn’t choose this nomadic lifestyle. On the eve of WWII he began to study sculpture. During the war the Allies recruited him on his way to Britain. During his service, Yoors was imprisoned twice by Nazi forces. 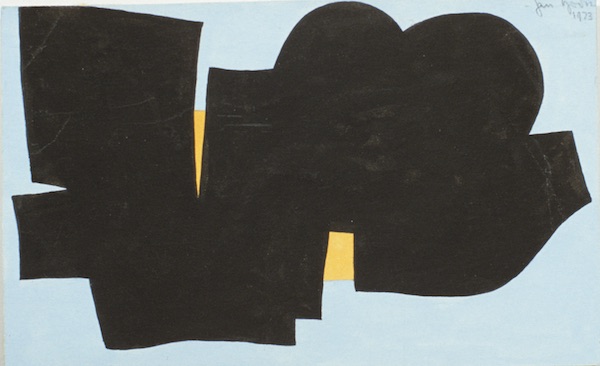 Jan Yoors was a writer, painter, photographer, filmmaker, sculptor, and master of tapestry. His work was inspired by a life rich with experiences – from his youth with a gypsy kumpania, his imprisonment by the Nazis, to his years writing about and photographing the diverse people of New York City.

While in school in London after the war, he was introduced to tapestry and weaving and studied traditions from Aubusson to Samarkand. Early work was largely figurative and then became increasingly abstract. His wives, Marianne and Annabert as well as others, weaved under his supervision. In 1959 Art in America nominated him as one of the new talents. 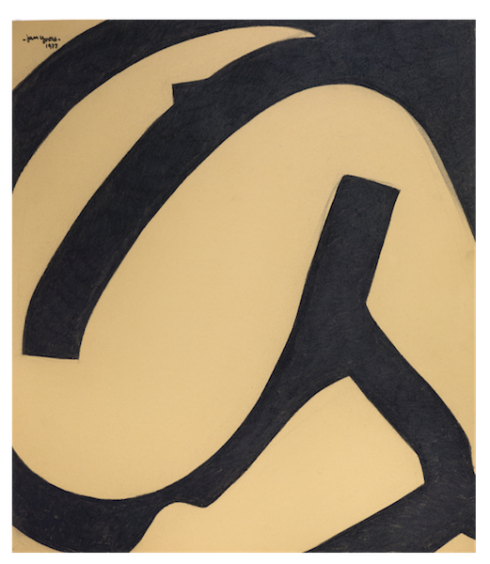 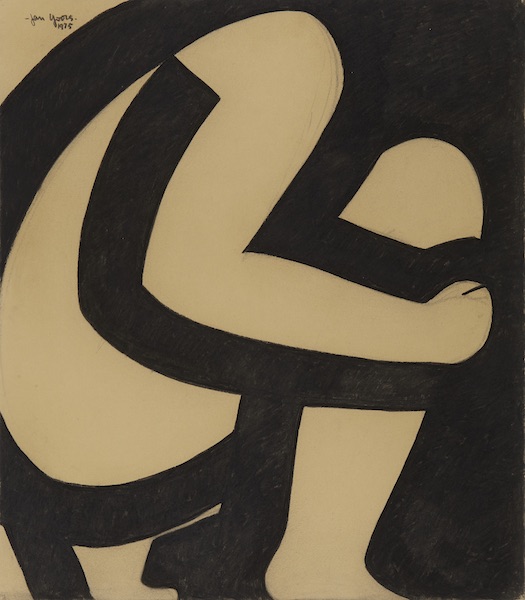 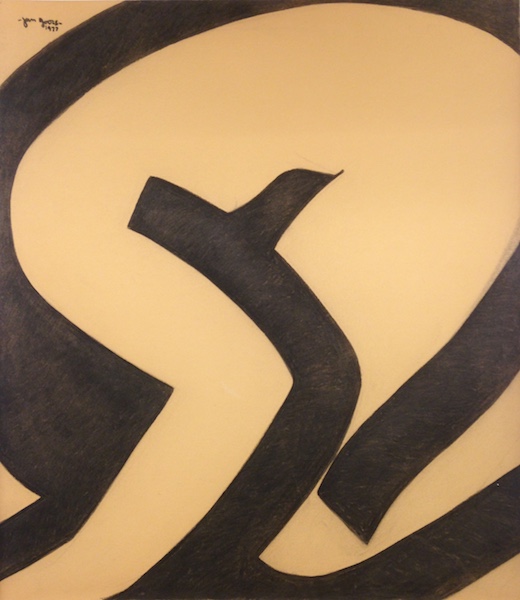 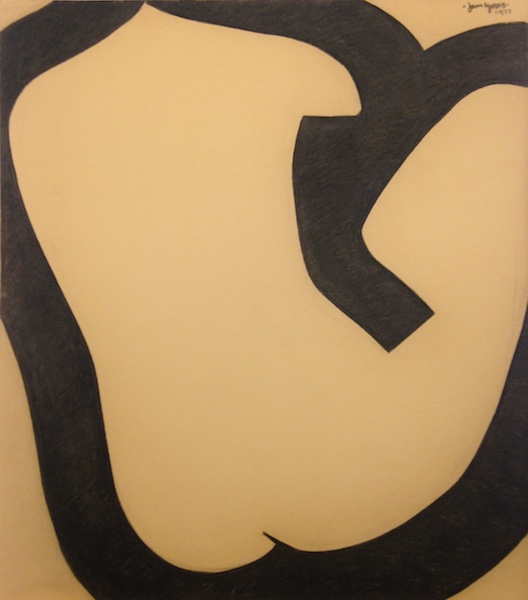 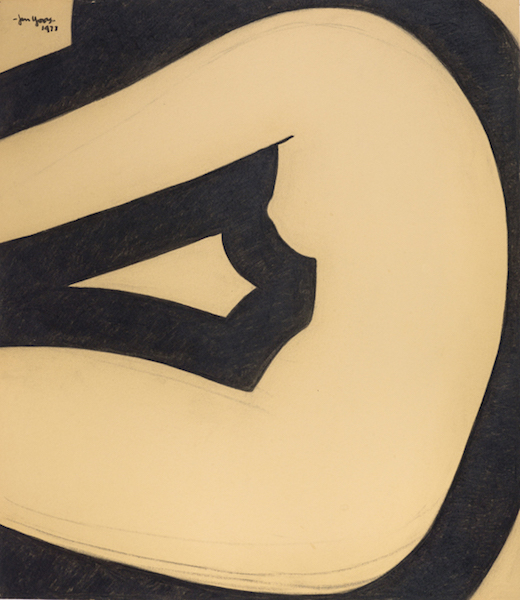 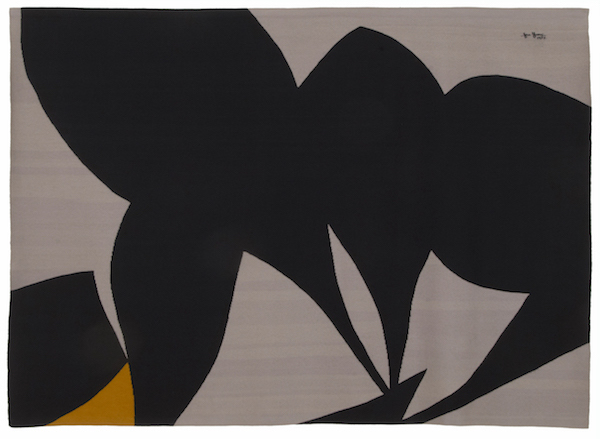 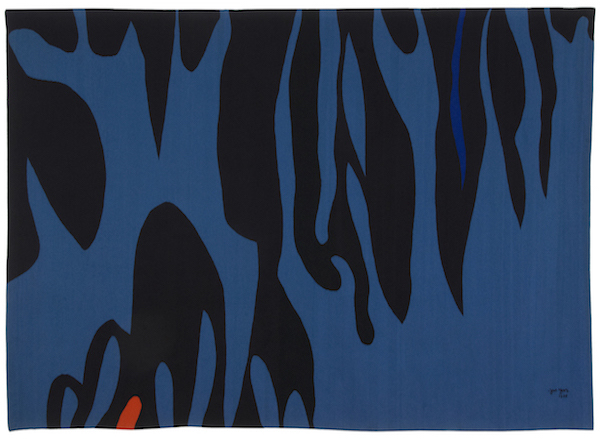 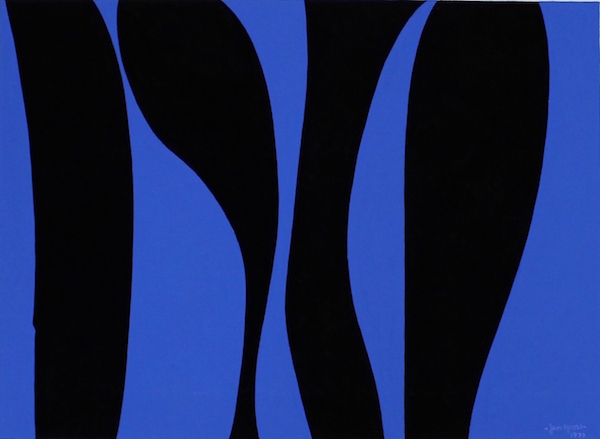 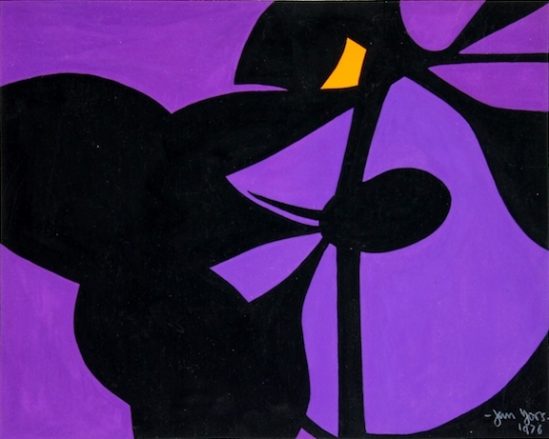 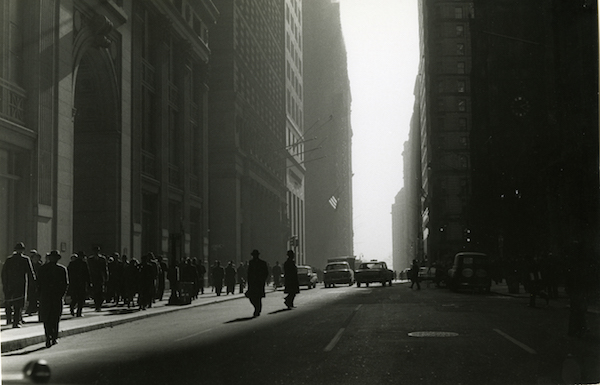 In the 1960s Yoors deepened his interest in photography. During his research for Only One New York, his 1963 feature-length documentary film about the city’s ethnic diversity, he shot photographs that were collected in a book of the same name, published in 1965. He also returned to Europe to reestablish contact with those Gypsies who had survived the Holocaust. The pictures he took on this journey were shown in an exhibition at the National Museum of Science in New York City and now illustrate the paperback edition of “The Gypsies”. 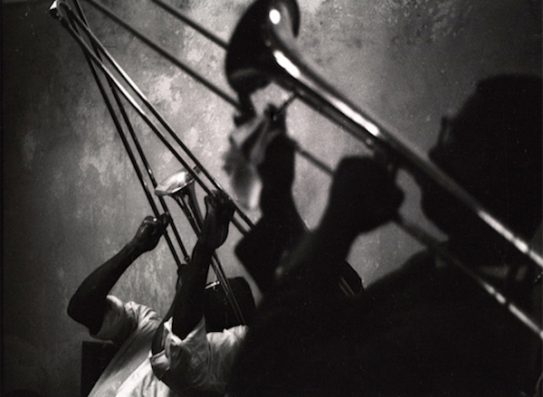 Jan Yoors - The United House of Prayer for All People of the Church of the Apostolic Faith, Daddy Grace, 1963 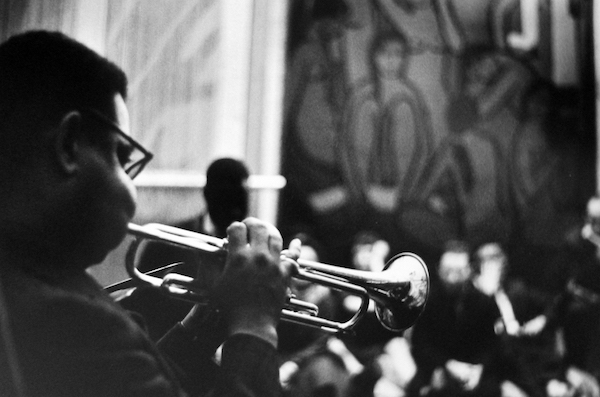 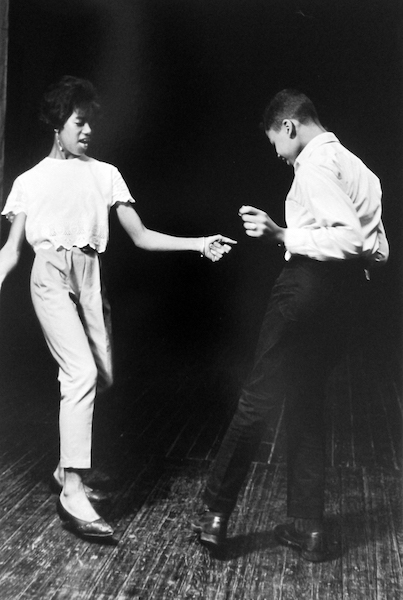 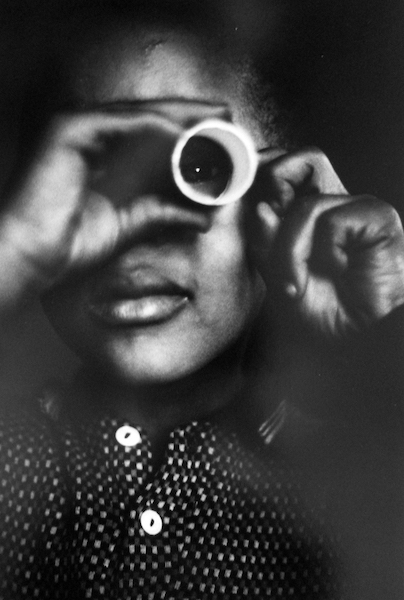 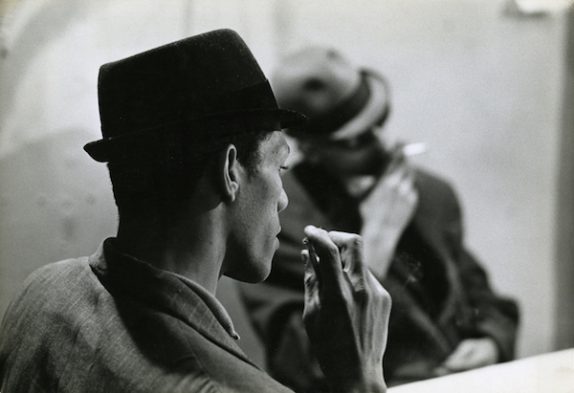 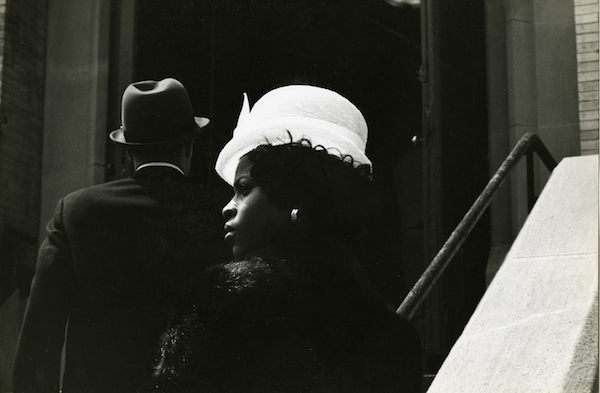 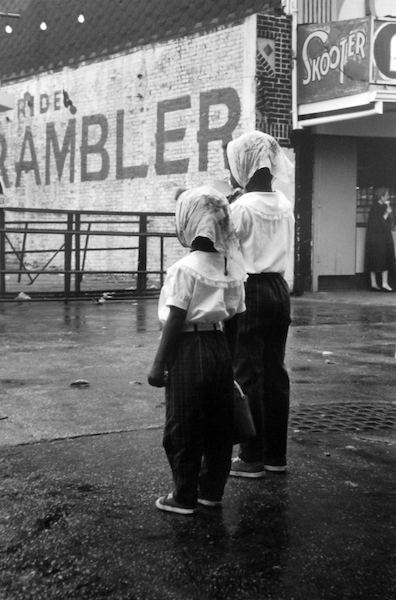 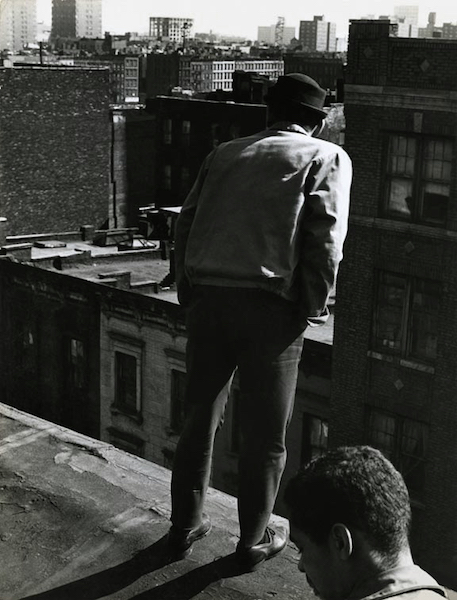 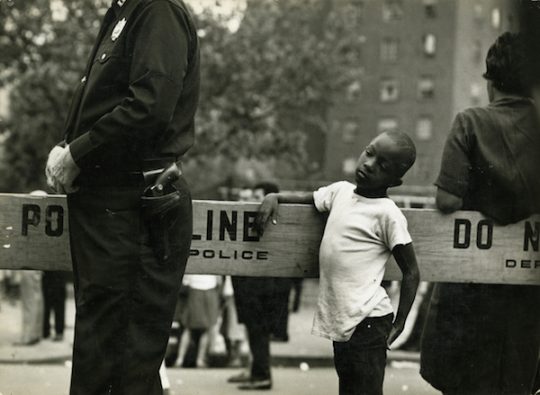 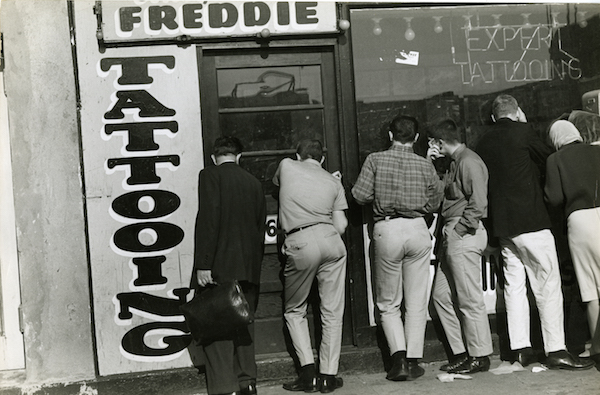 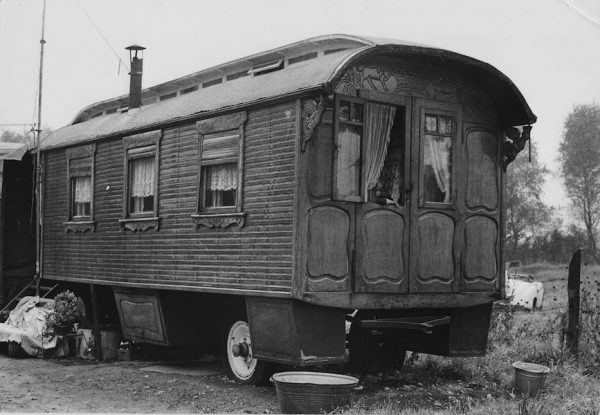 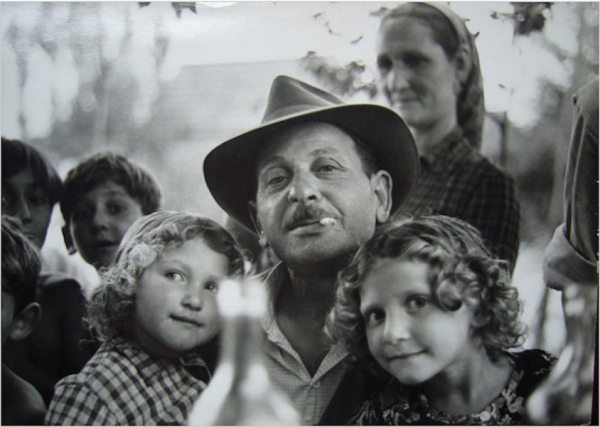 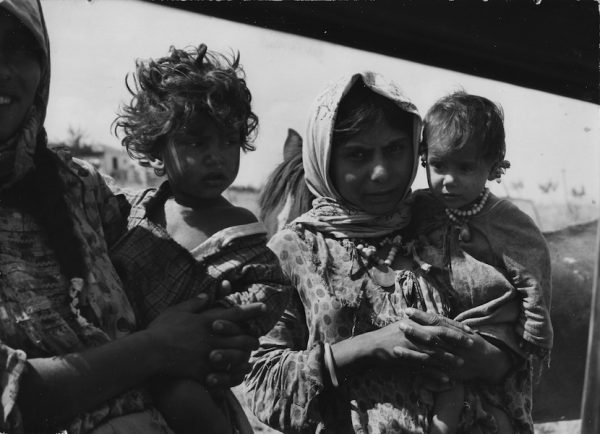 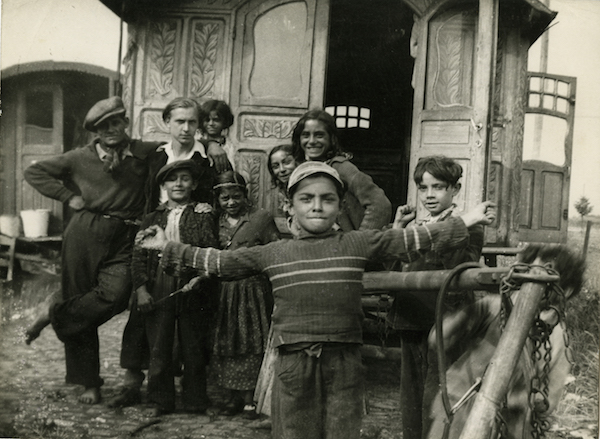