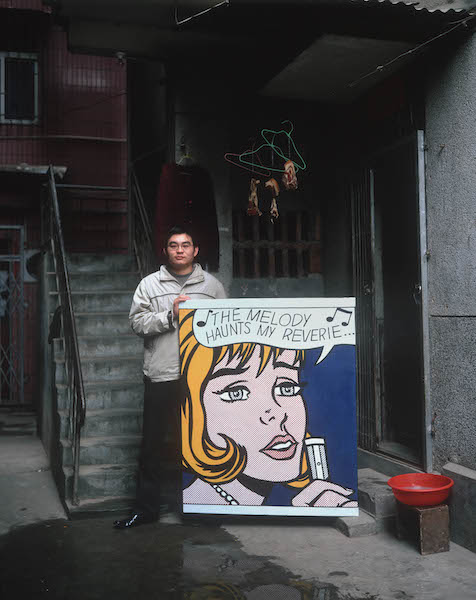 In 2003, Michael Wolf started his project “Architecture of Density” for which he explored the architecture of Hong Kong. The result is a series of large- scaled close-ups of the dense mass of skyscrapers. At first sight, the vertical and horizontal grids of the immense industrial and residential buildings appear like complex and abstract patterns. But when having a second look, you can take a glimpse at the life behind the large walls of Chinese architecture. This creates the feeling of balancing on the edge between anonymity and privacy, alluding at the same time to the economic and cultural undercurrents in the region. 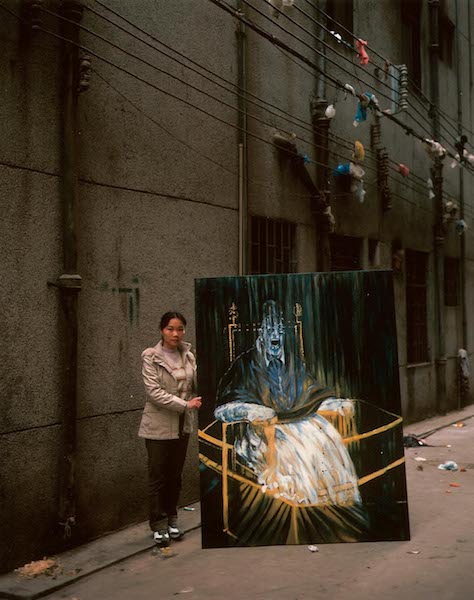 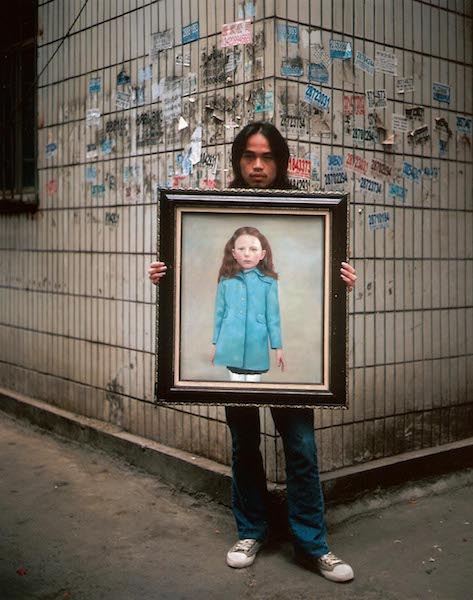 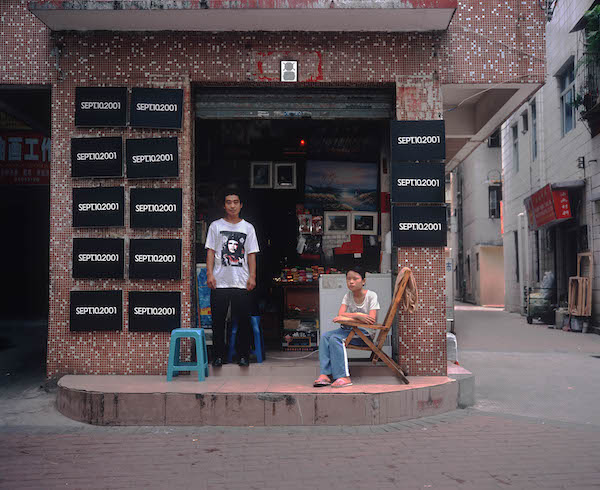 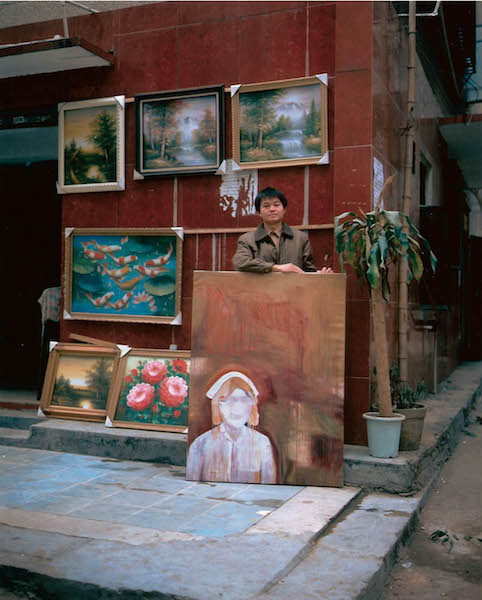 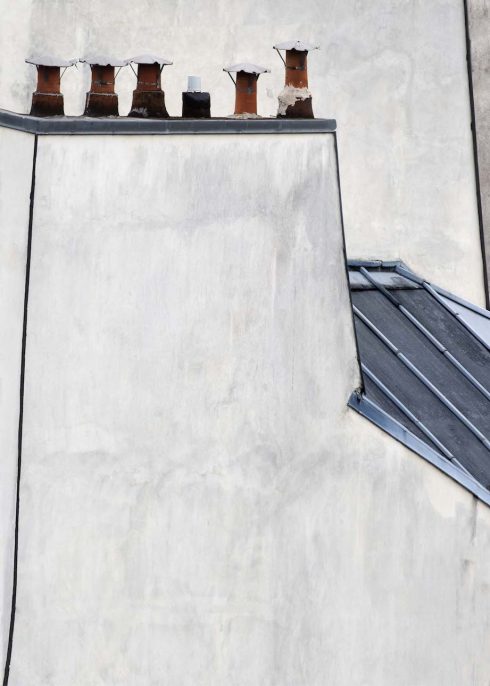 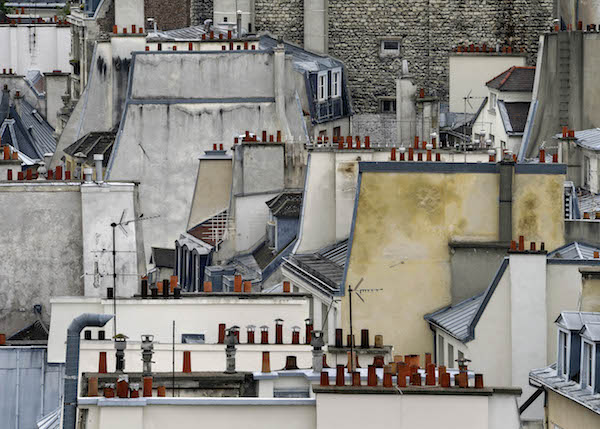 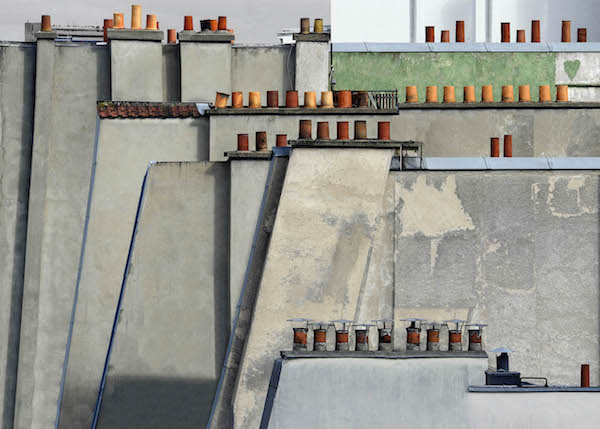 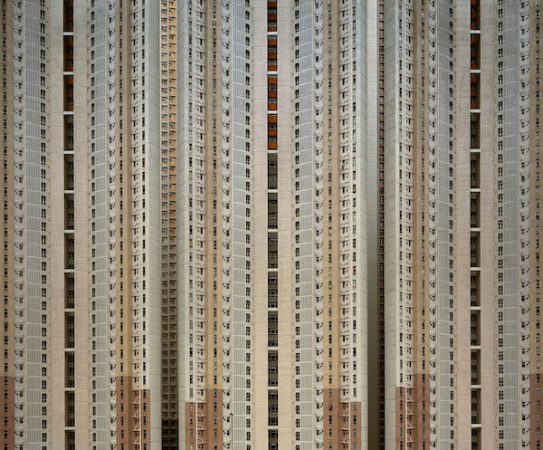 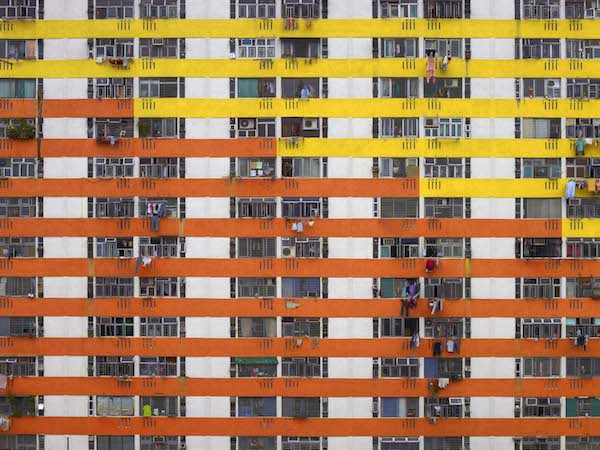 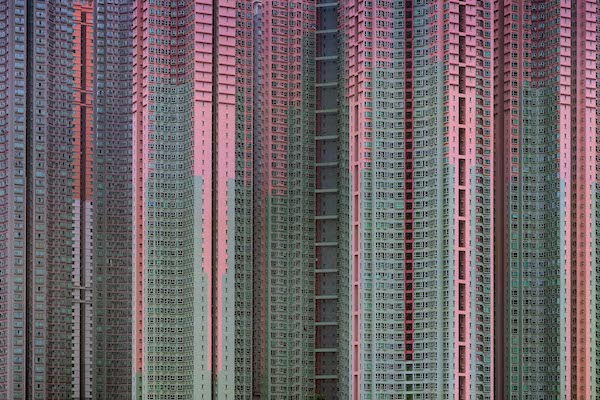 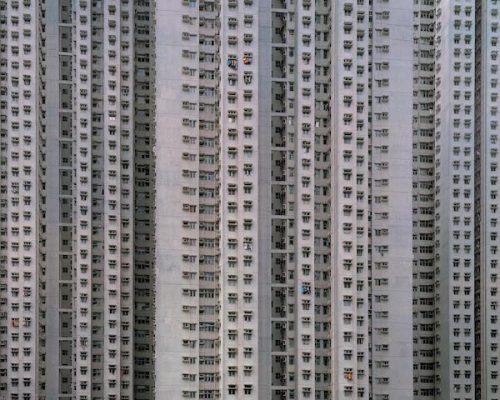 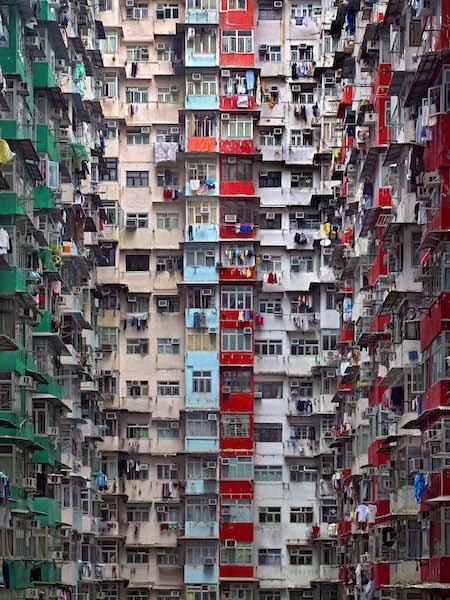 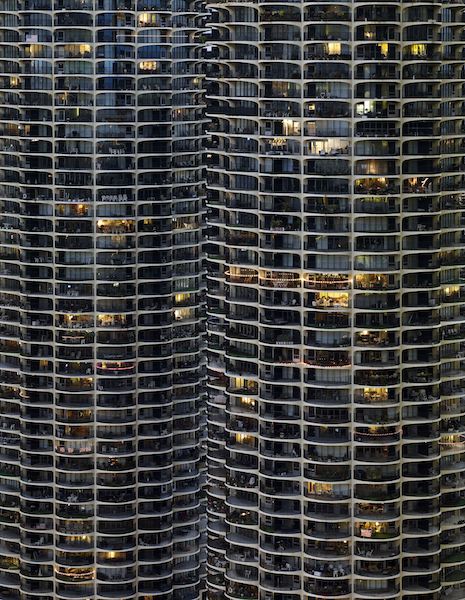 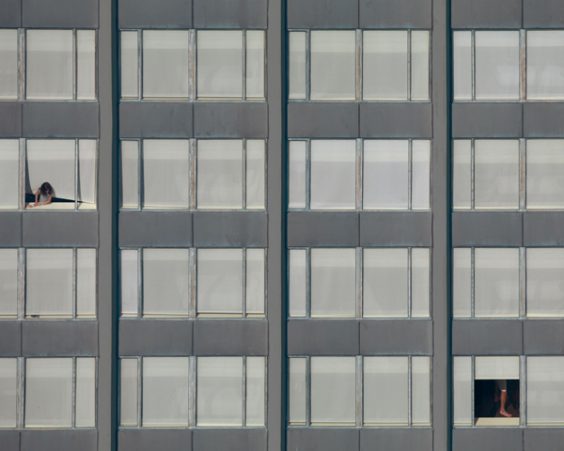 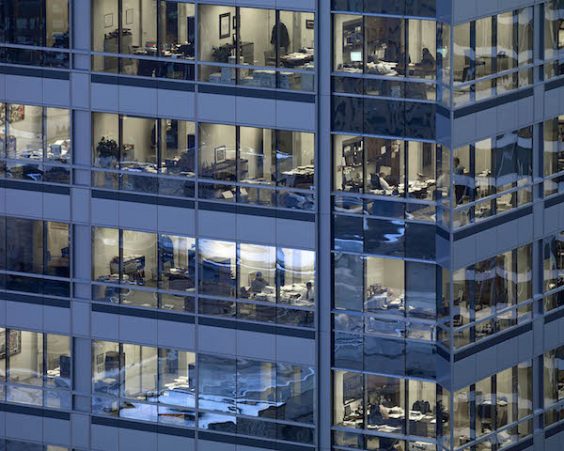 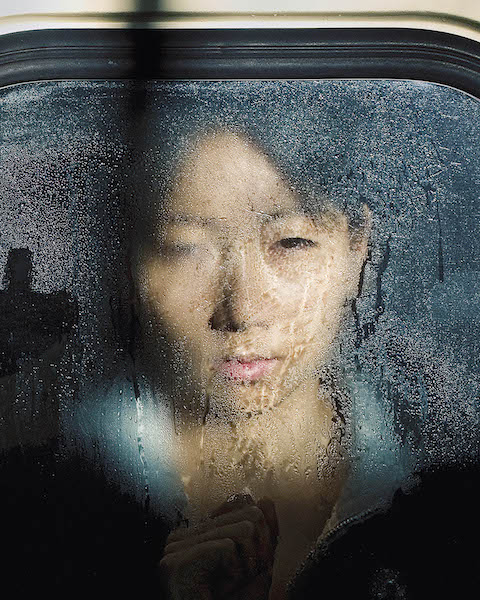 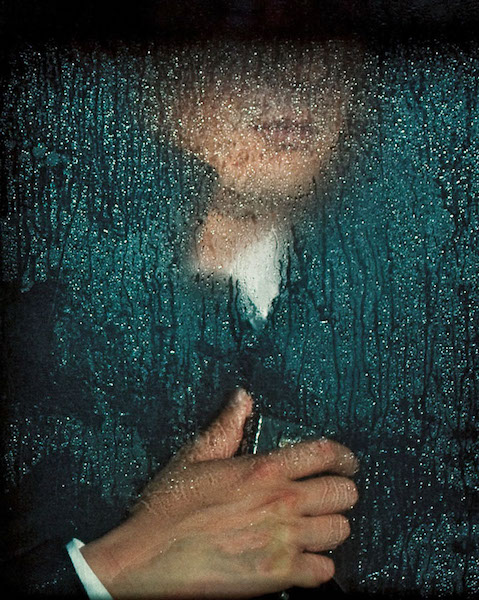 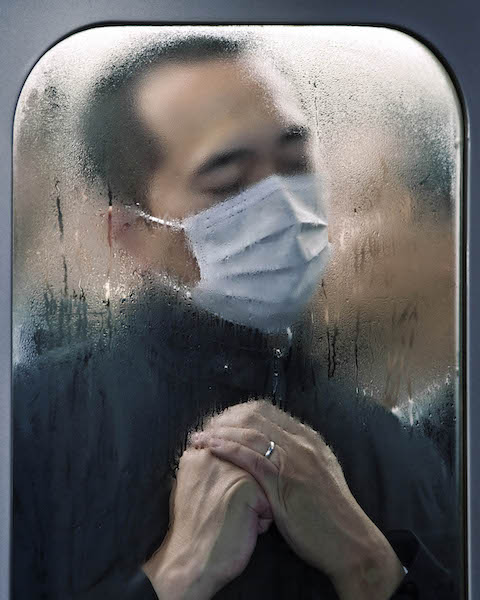 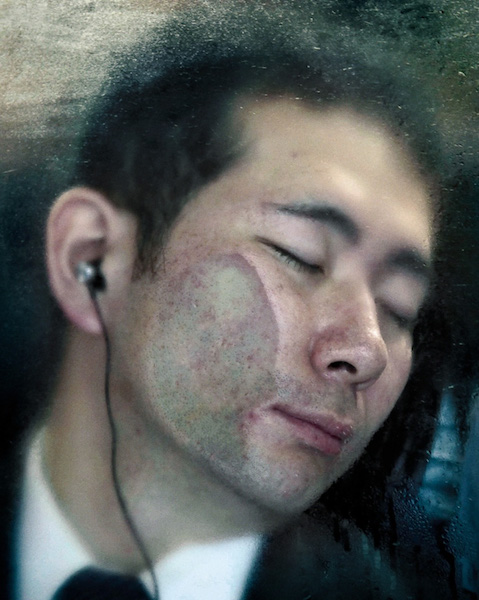 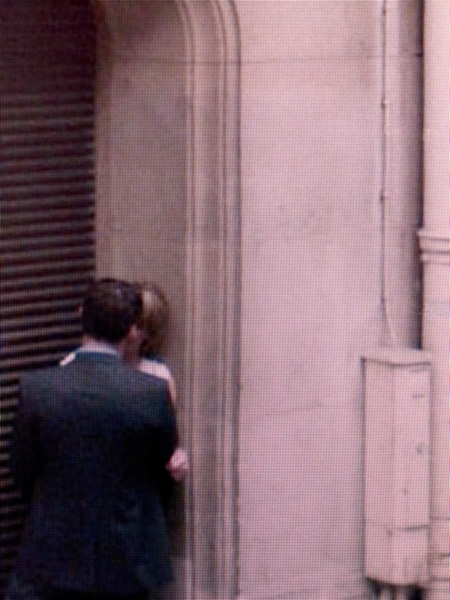 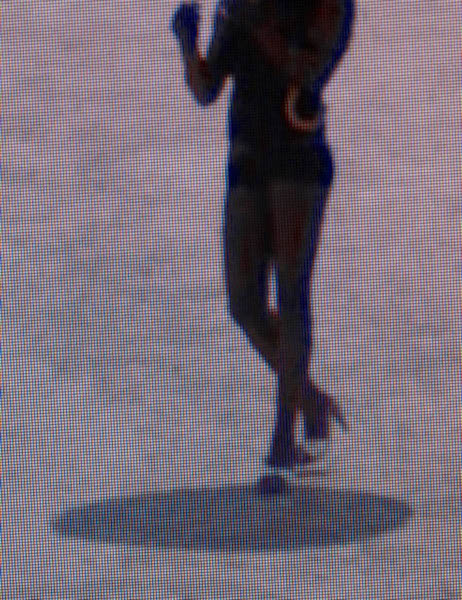 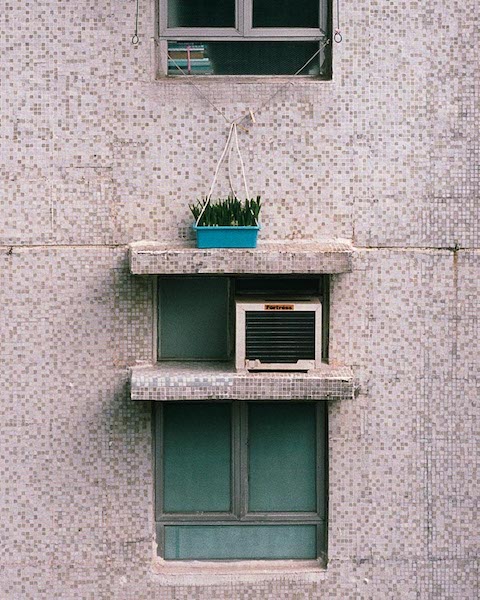 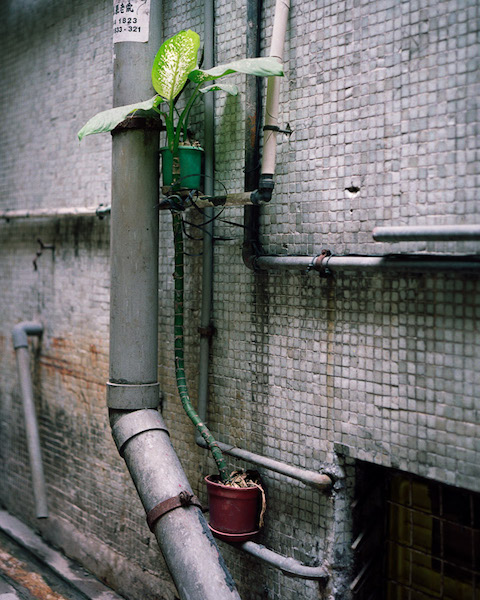 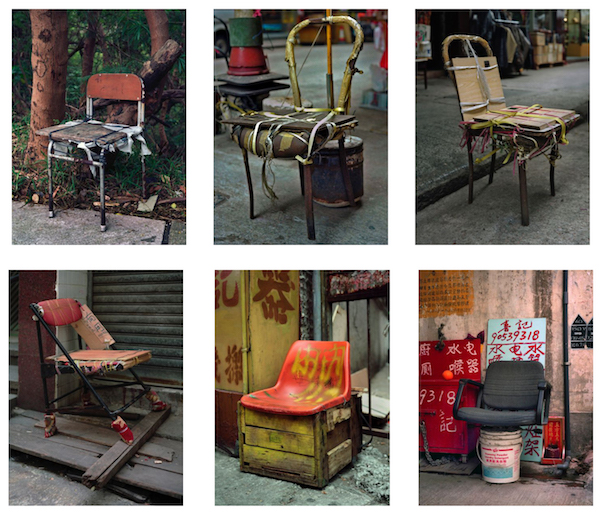 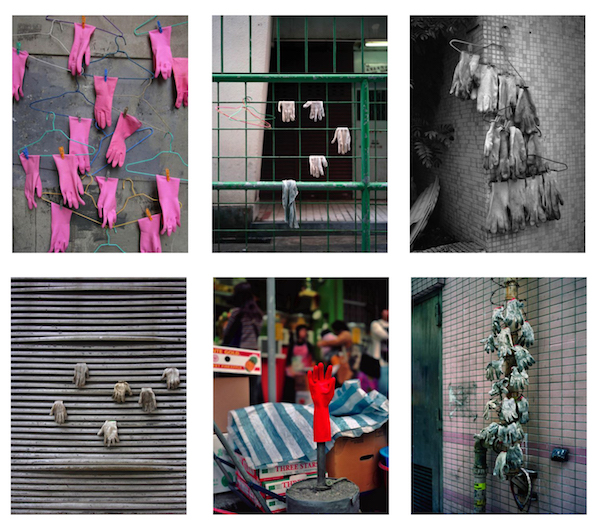 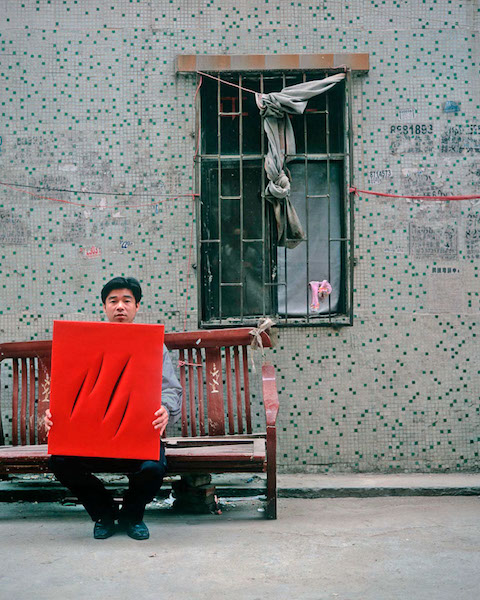 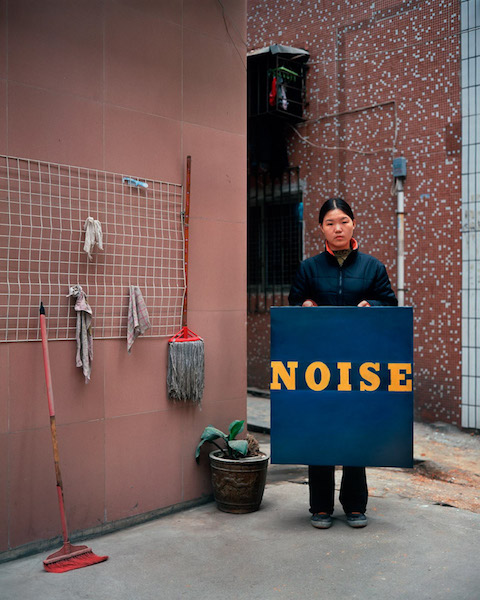