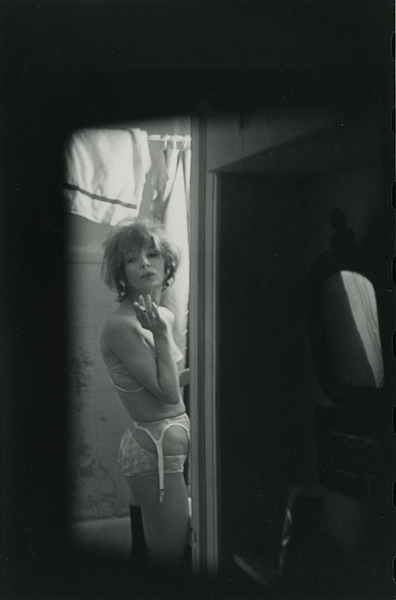 Gallery FIFTY ONE is proud to present its sixth solo exhibition on Saul Leiter (USA, 1923-2013), focusing on his studies of the female figure in both photography and painting. In addition to his colourful, poetic street photographs that by now belong to the collective art memory, the nude photographs Leiter took in his apartment on East 10th Street in New York City’s East Village reveal an intimate insight into his personal habitat. 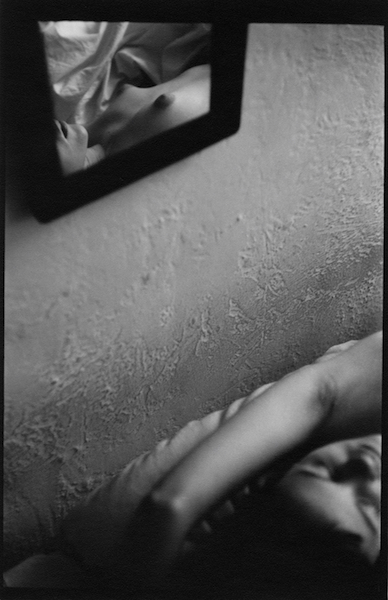 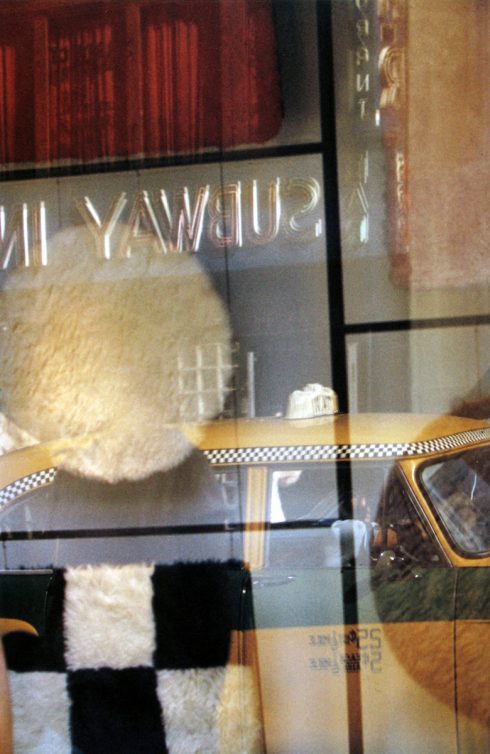 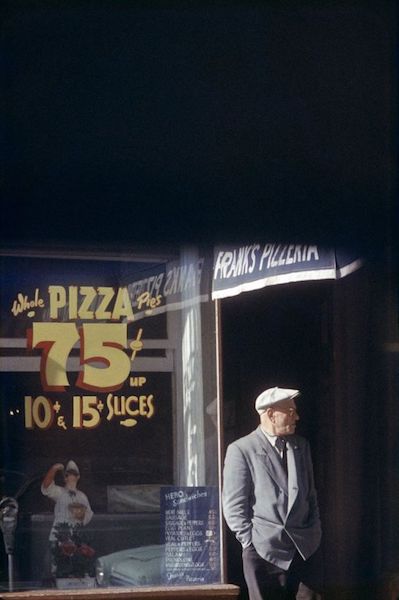 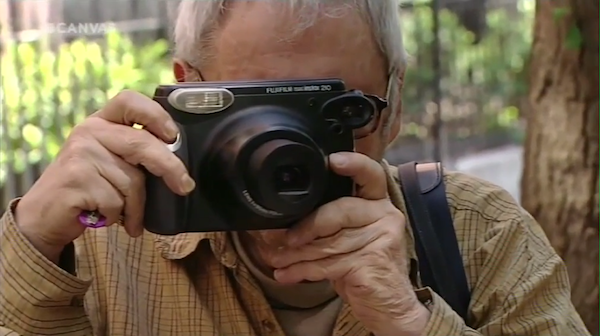 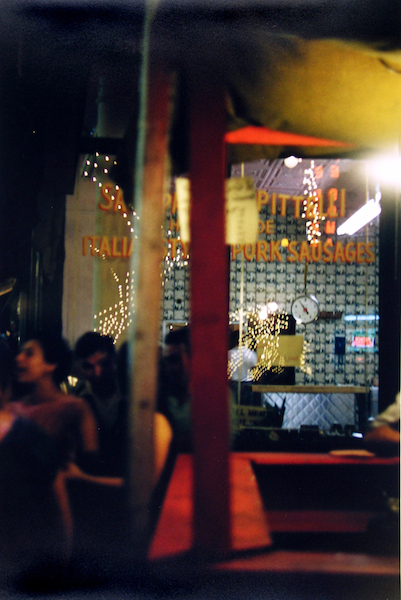 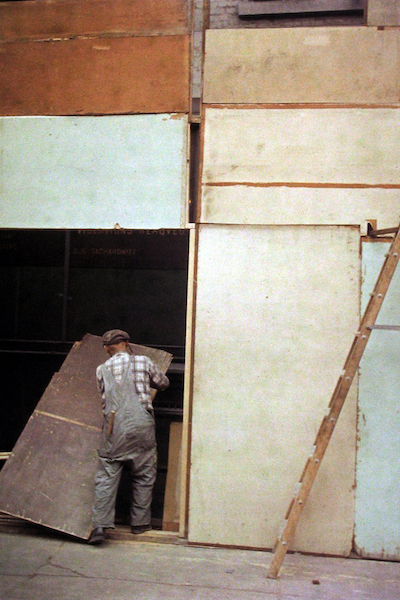 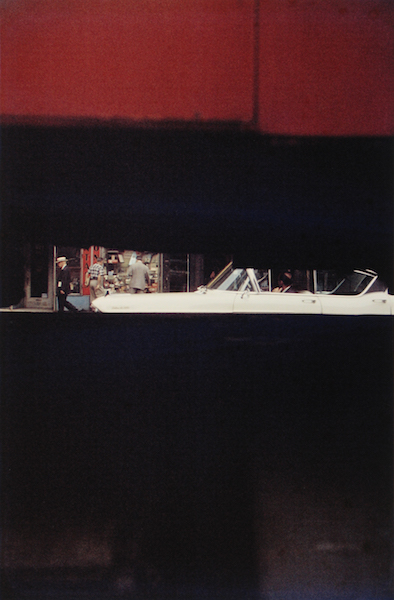 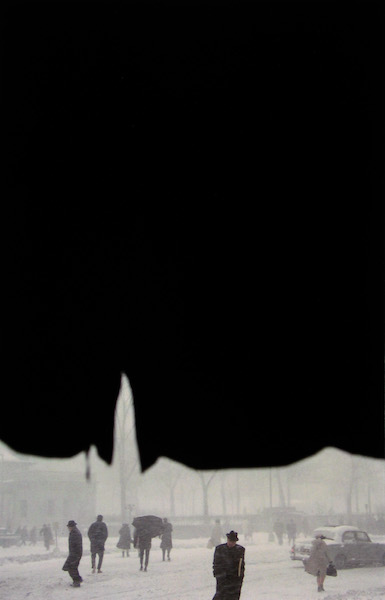 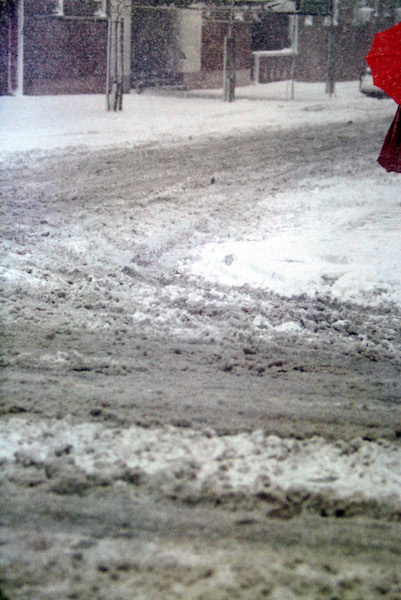 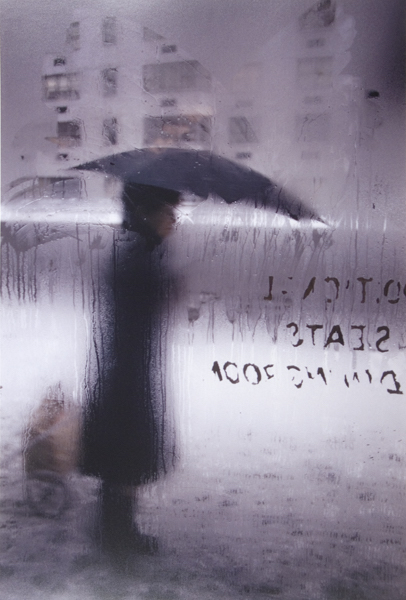 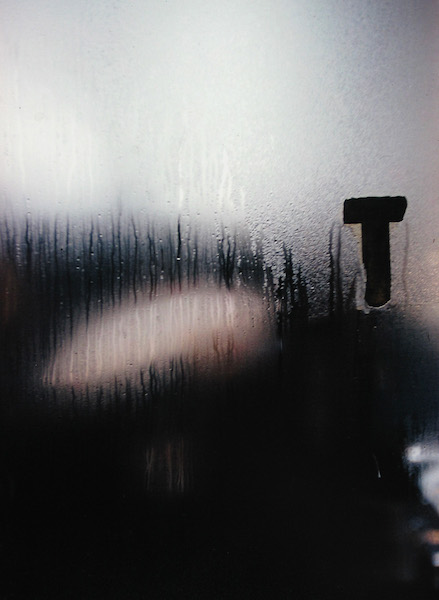 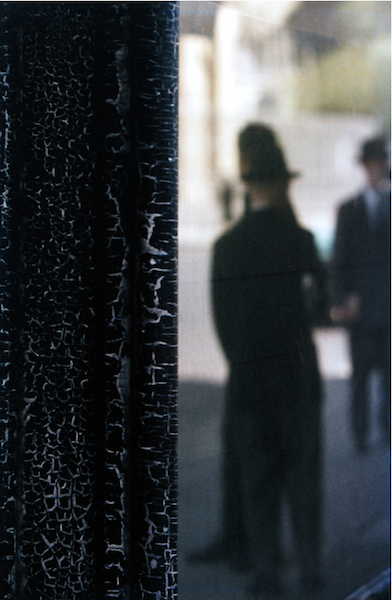 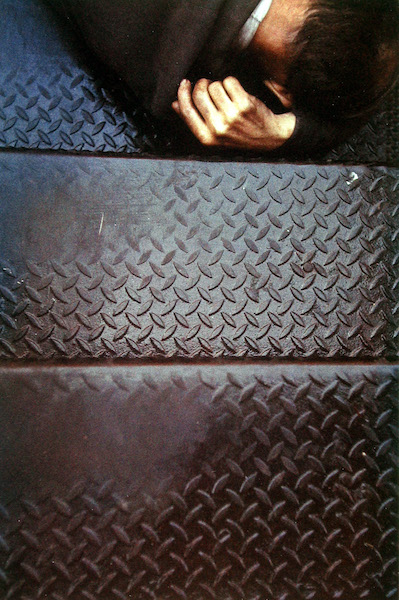 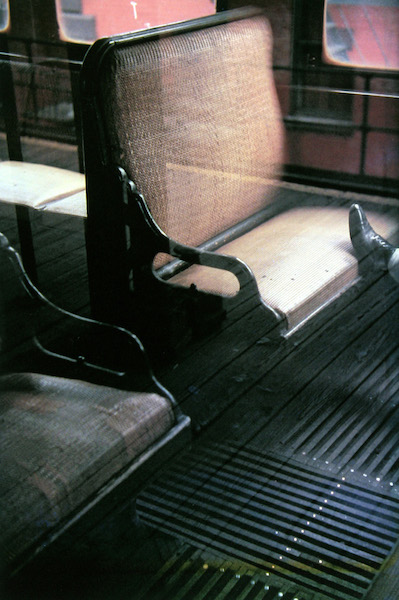 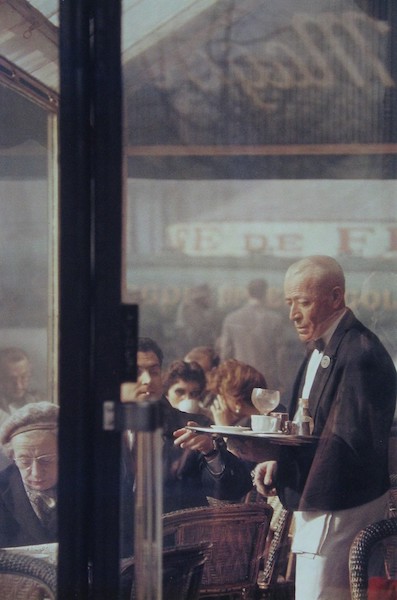 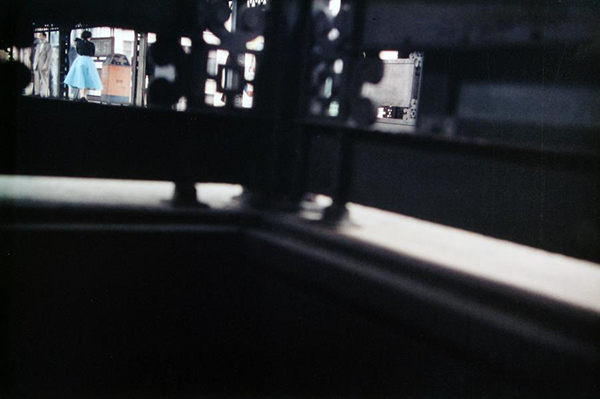 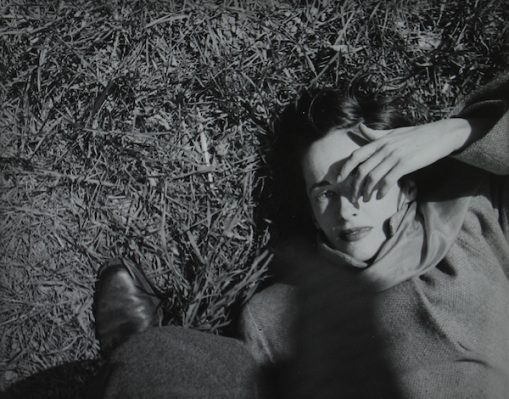 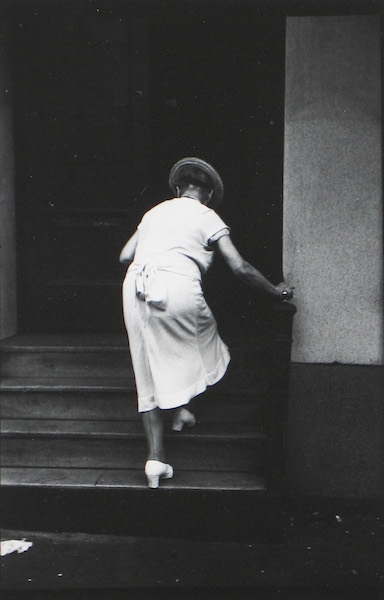 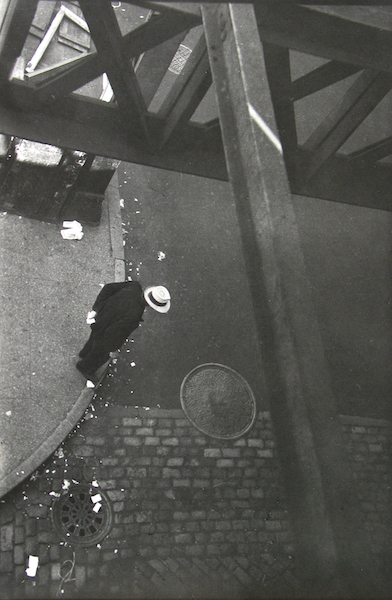 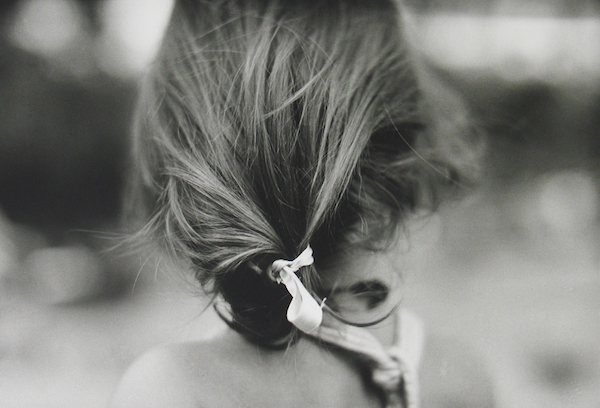 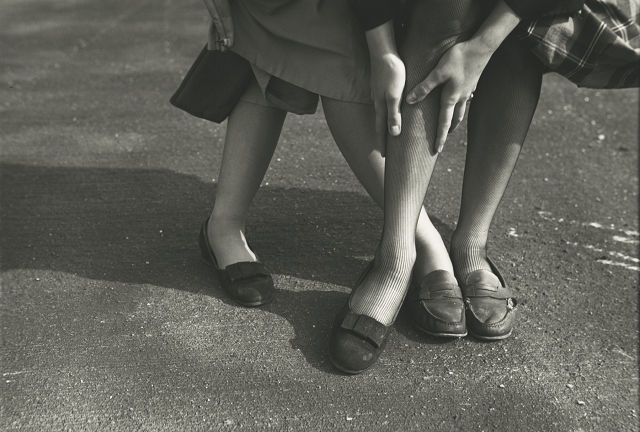 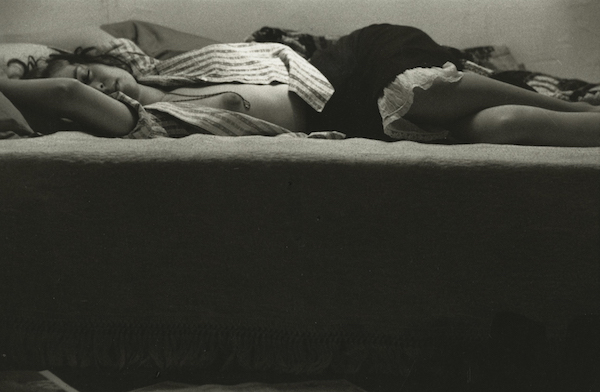 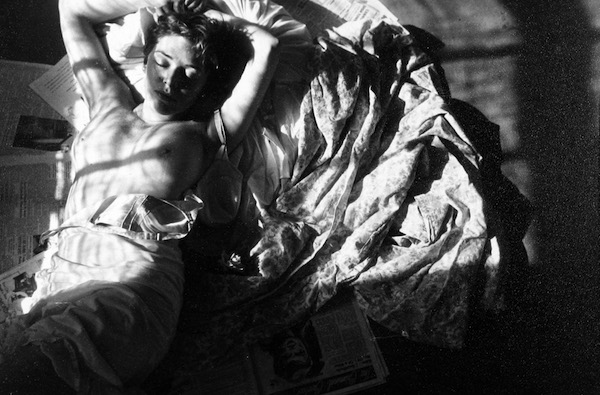 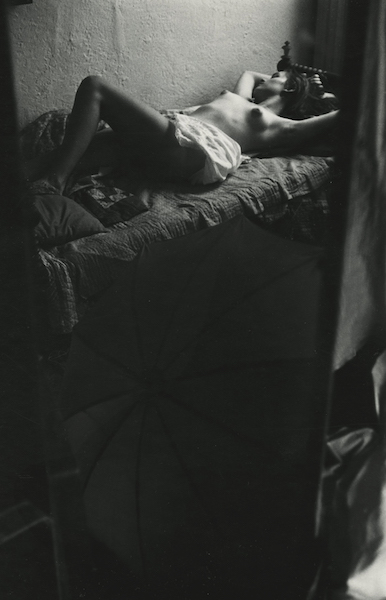 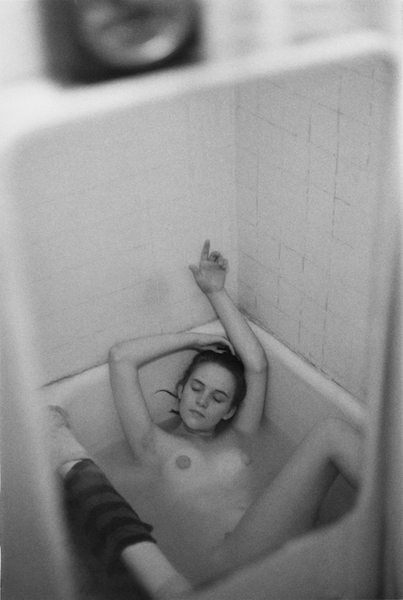 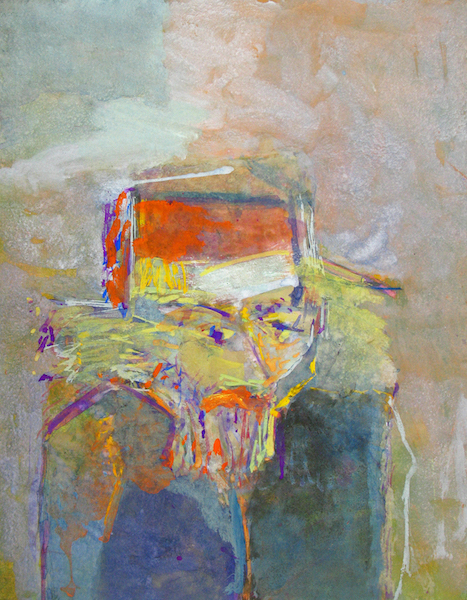 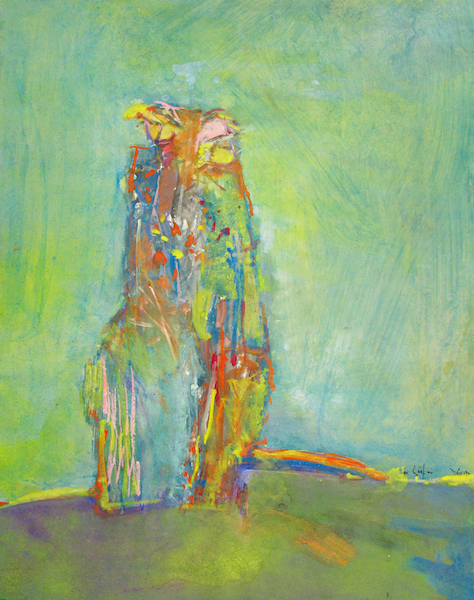