Nudes turn slowly into dunes; dunes transform into the essence of a human body. This striking visual alternation can be observed in the recent work ‘Bare Landscape (2007)’ by Simon Chaput, which is at the very core of his first solo- show at Fifty One Fine Art Photography. The viewer embarks into a nocturnal landscape with dunes, as complicated and thrilling as a human body in its pure essence. The abstraction of the nude has been pushed through to the extreme; what remains is a fine (horizon)contour. One could see in this image a synthesis of several famous pictures by the master in abstraction Edward Weston (1886- 1958): the series ‘Dunes, Oceano, 1936’ and ‘Nude on Sand, Oceano, 1936’. The essential and purified approach of Weston’s dunes and nudes in the sand, meet in Chaput’s work in one powerful image. The nude as landscape; the landscape as nude.

Simon Chaput has had a passion for photography since his early childhood. He taught himself how to shoot and set up his own darkroom to print his gelatin silver prints at home. After owning an art gallery for seven years, Chaput left France in 1983 to live in New York. After this move, he started to focus more on his personal art photography.

Chaput’s body of work over the years varies from social and subject documentary to color panoramic and fine art black and white photography. In 1996, he started his first long-term personal series entitled ‘New York’; a suite of modernist views of Manhattan’s architecture. This series marks the beginning of Chaput’s distinct style of abstracting images by playing with negative space and paying special attention to geometrical compositions that force the viewer to look at these recognizable buildings in a new way. ‘New York’ can also be considered as documentary work, due to the city changing over the years. Chaput’s striking images of the World Trade Center have become iconic and revered, as much as the buildings themselves before they were destroyed.

Born in France in 1952
Lives and works in New York, US 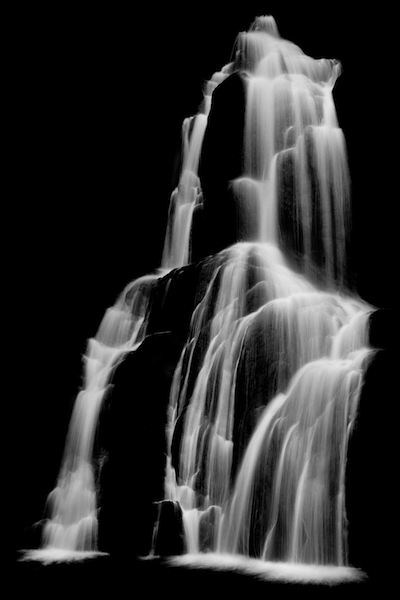 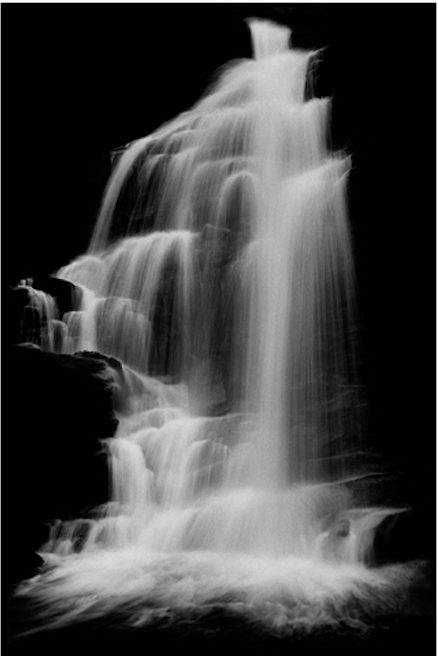 In 2000, Chaput started to work on his black and white ‘Nudes’ series. Photographing a nude model in Death Valley, California, Chaput became inspired by the way the female body echoes the dunes. Later on, he came to realize that he could shoot the nude in the studio as the dunes themselves.
In 2007, Chaput began his most recent work; a study on ‘Waterfalls’ in Ireland and later on in the surroundings of his home base of New York. Both series are characterized by the emphasis placed on the essential form and movement and the negative space that receives equal attention.

Through his work, Chaput shows a different way of looking at beauty found around us, and this all over the world. He has traveled extensively, photographing the nature and individuals he encountered along the way. While doing so, Chaput highlighted social and environmental issues that affect the world. He produced many narrative stories on Tibet and ancient cultures that require quiet appreciation and visual perception of mood and timing. Other (photographic) travels include among others the Australian Outback and the American Southwest, or a trip to India in 1995, where he followed in the footsteps of the Buddha. This was also the start for Chaput’s series ‘Jantar Mantar’, in which he studies the Stone Observatories in Jaipur and Delhi, built in the 18th Century. Their dynamic compositions exude the energy and awe of these timeless structures and are representative for Chaput’s interest in abstraction and negative space.

Chaput also did documentary work on commission and participated in documentary films. Examples are his co-operation for 3 films with the American director Nina Rosenblum, all focusing on social conscientious subject matter. Later on, he also worked with filmmaker Gaetano Maida on two films about the Buddhist teacher Thich Nhat Hanh, whose primary photographer he would later become. 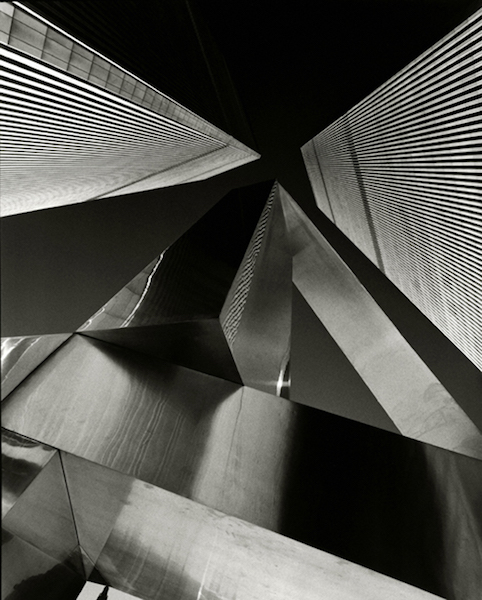 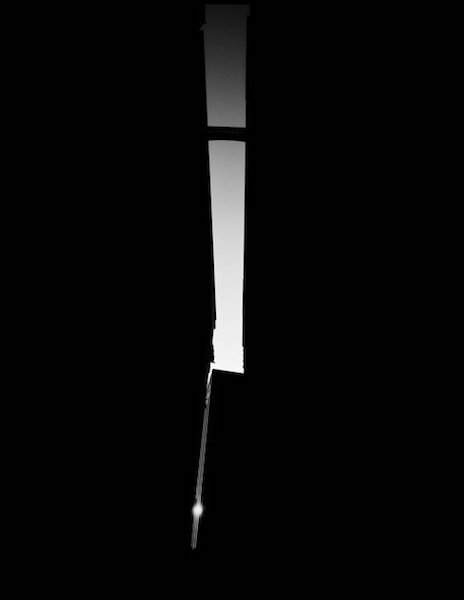