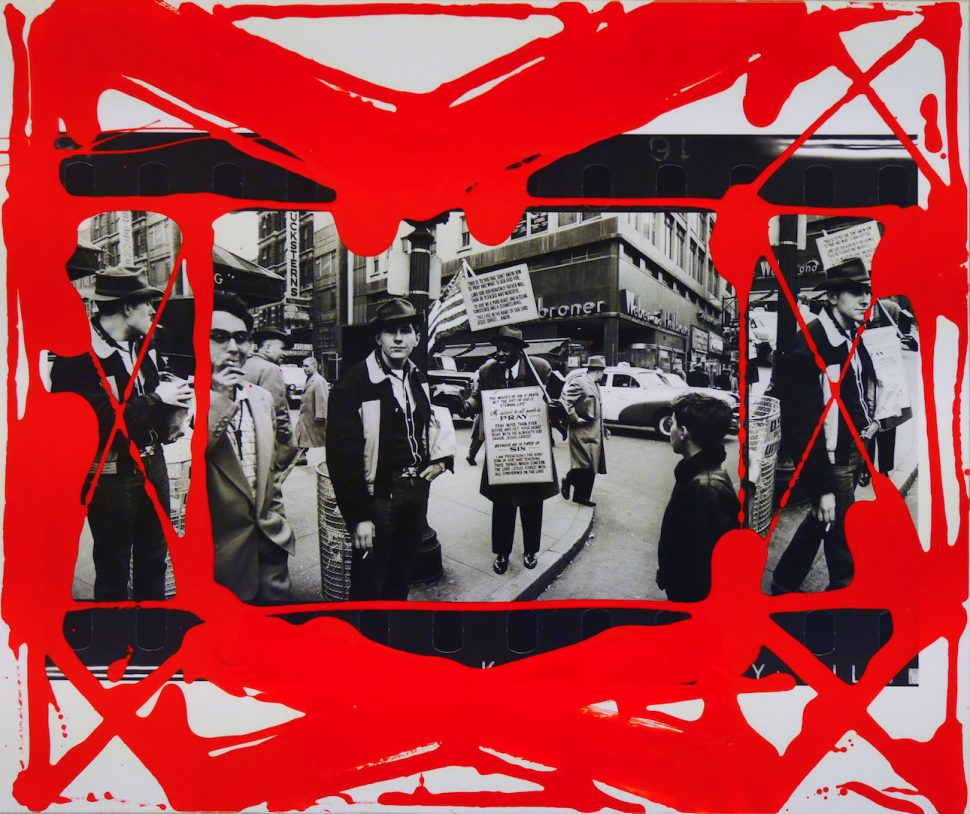 GALLERY FIFTY ONE is pleased to announce its third solo show by cult artist William Klein (USA, 1928). A large body of work consisting of photography, filmmaking, painting and graphic design is conceived over the last 60 years, yet Klein continues to evolve his visual language. Internationally renowned for his straightforward street and fashion photography, this exhibition will also include his lesser-known early works, which reveal the transition from painting to photography and the evolution in mixed media. 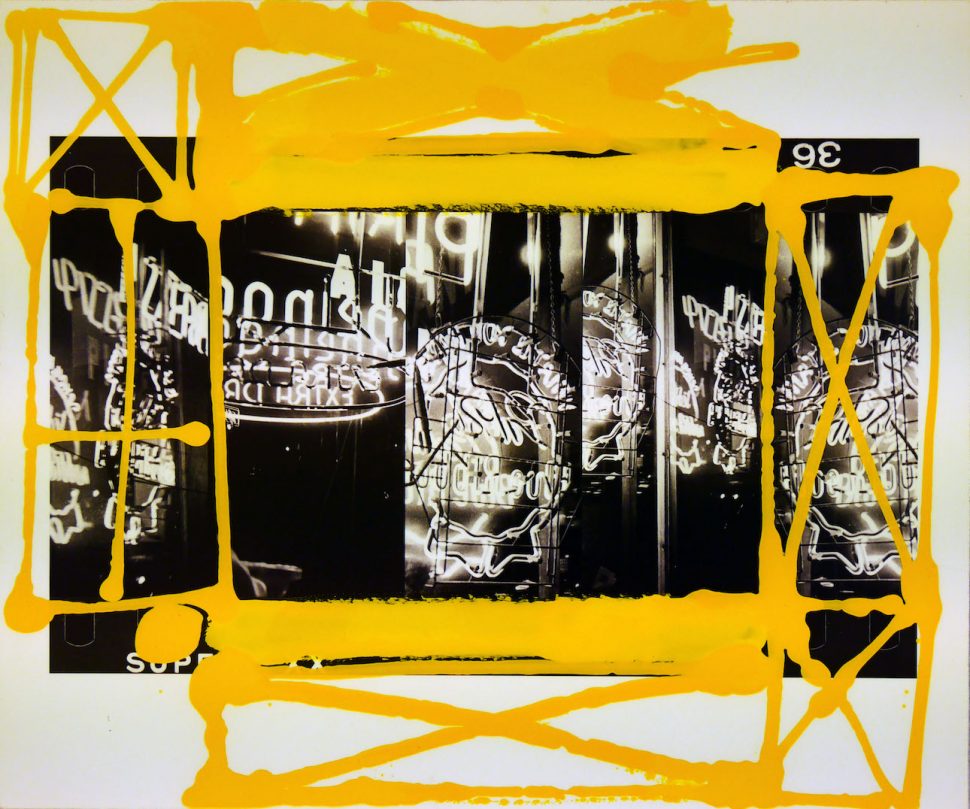 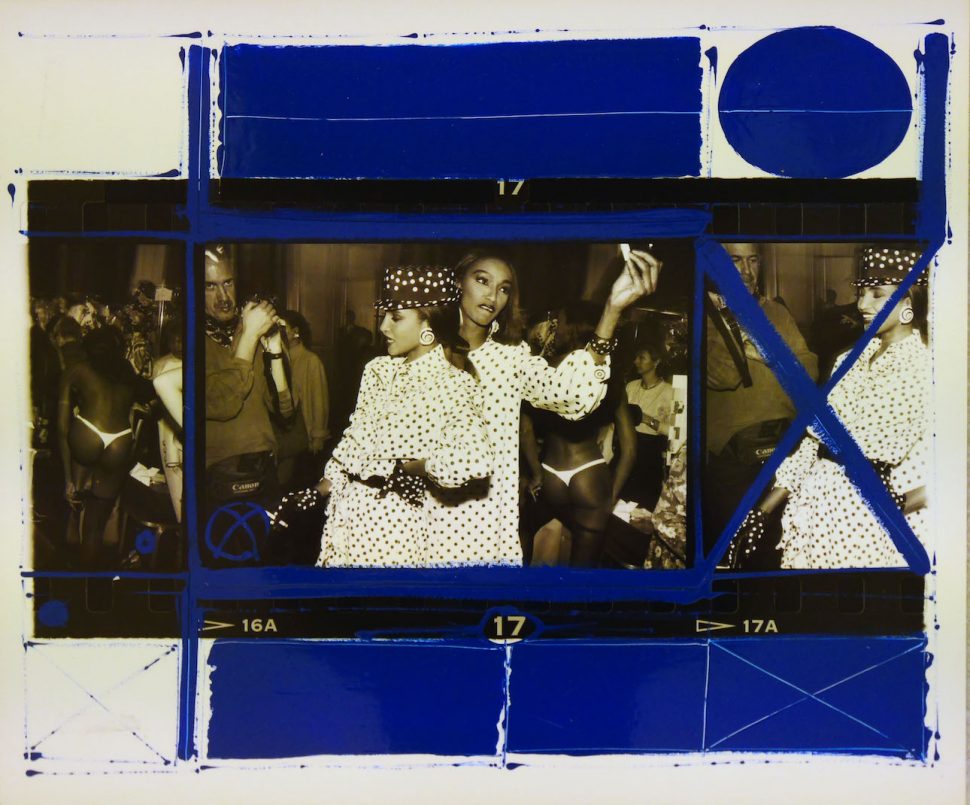 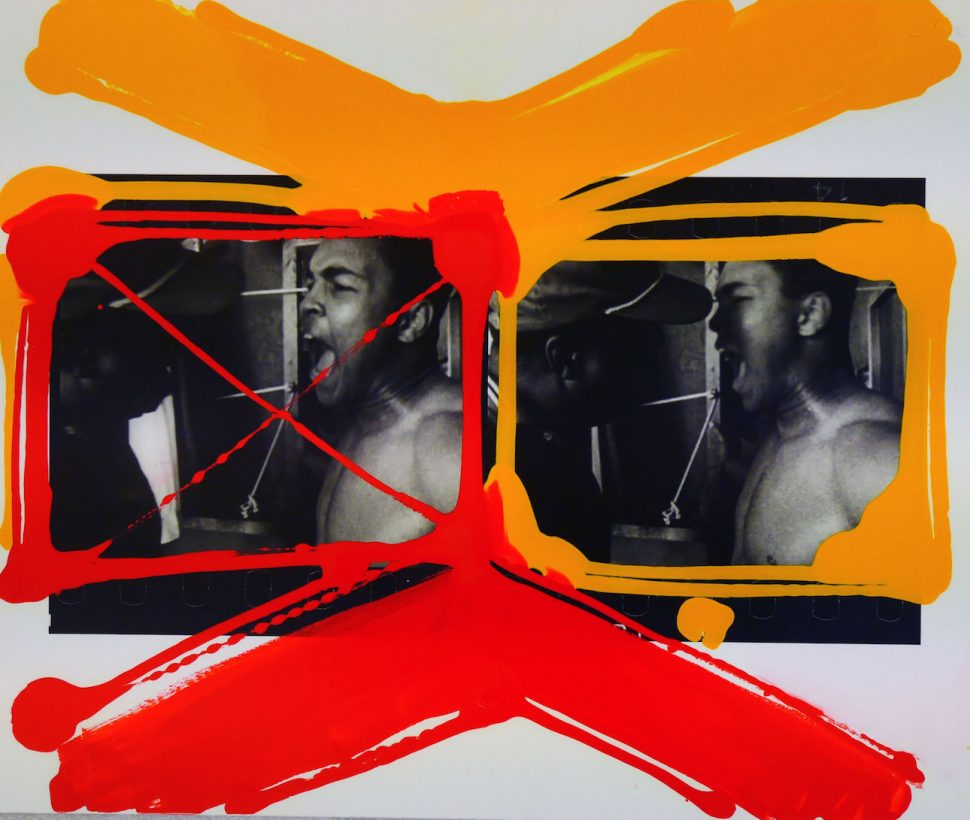 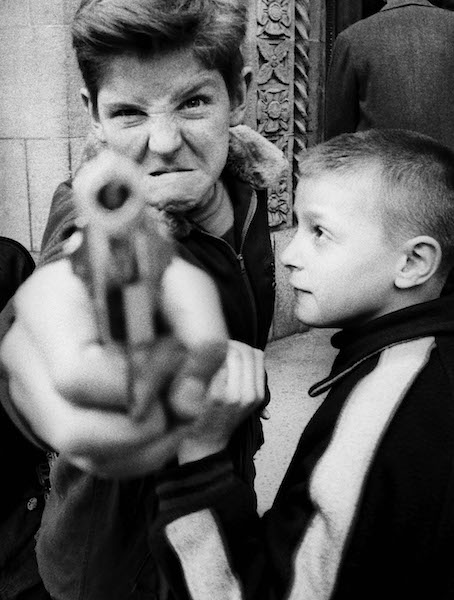 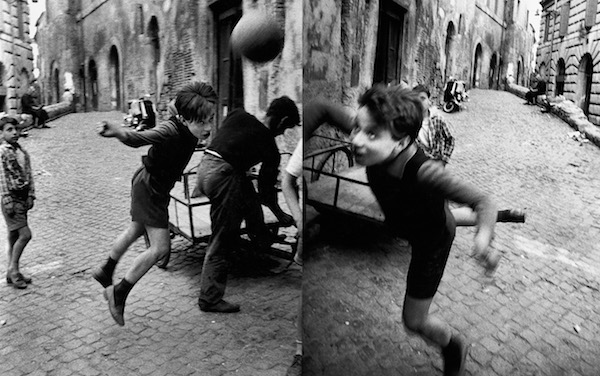 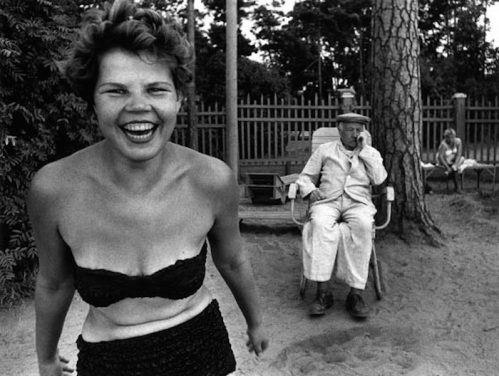 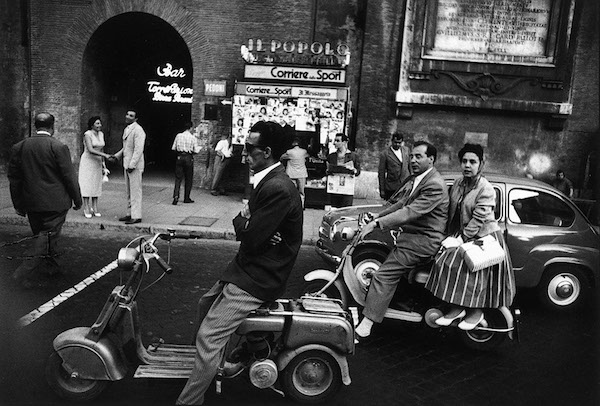 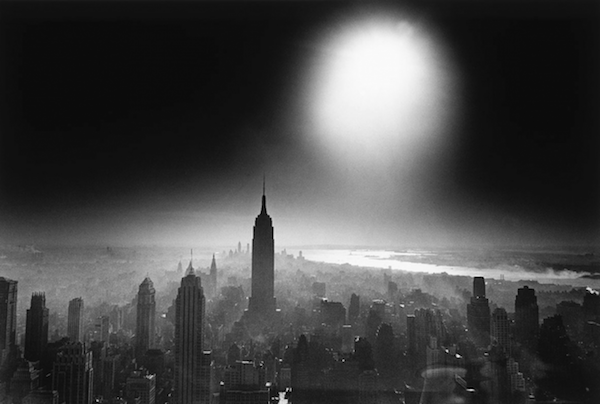 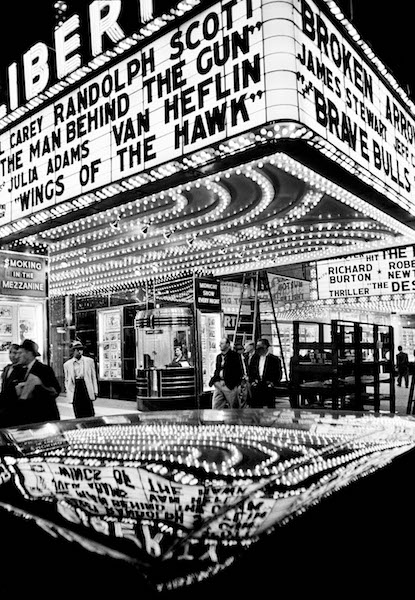 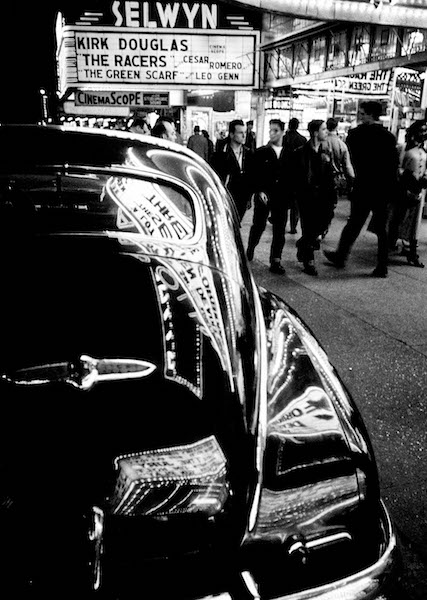 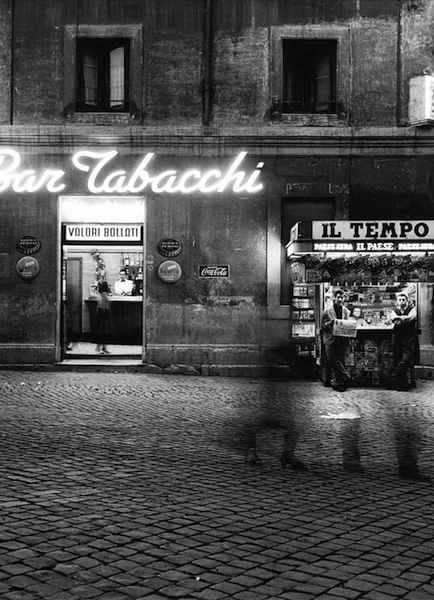 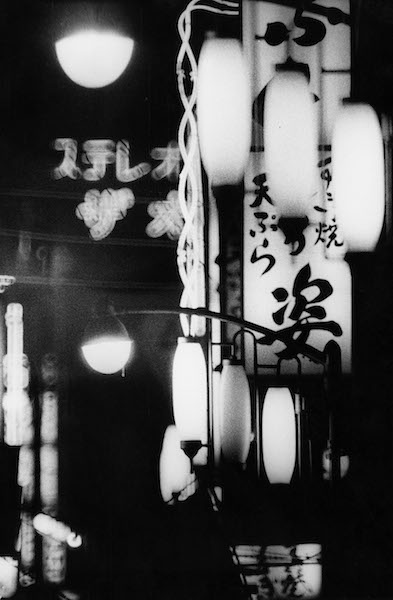 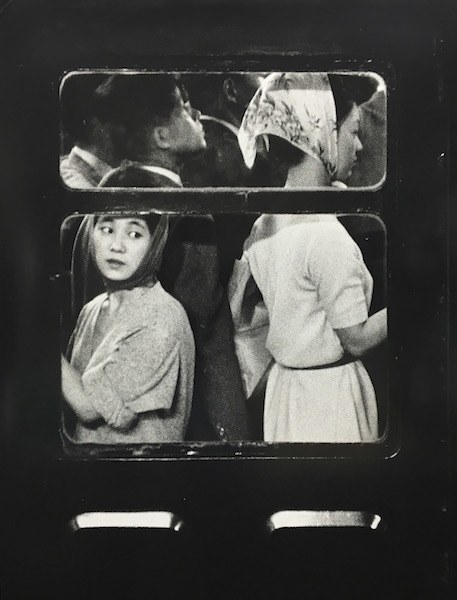 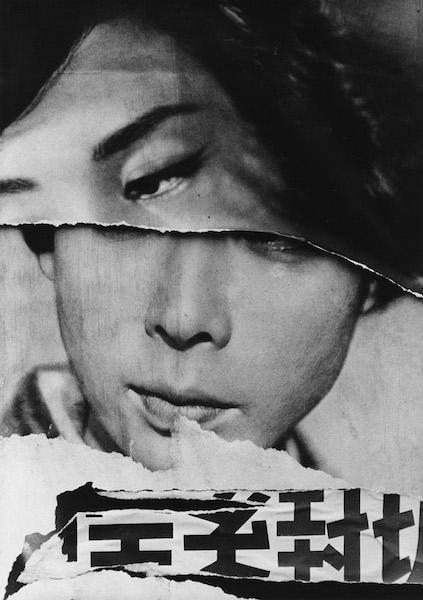 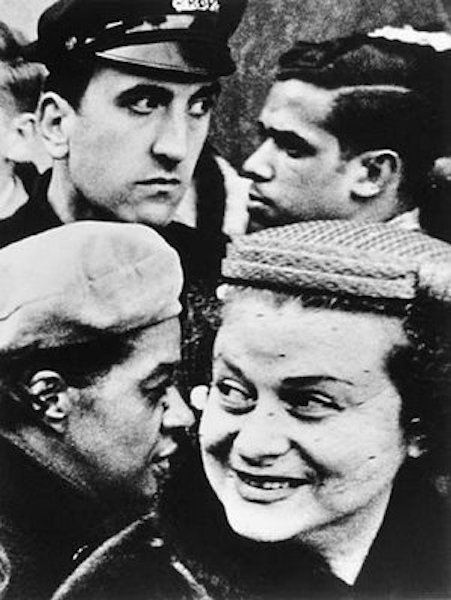 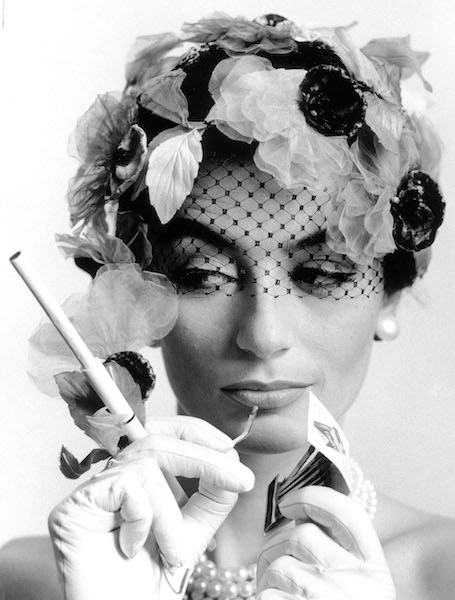 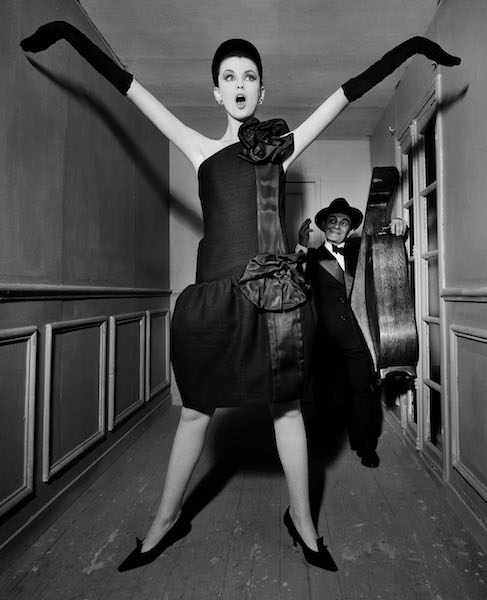 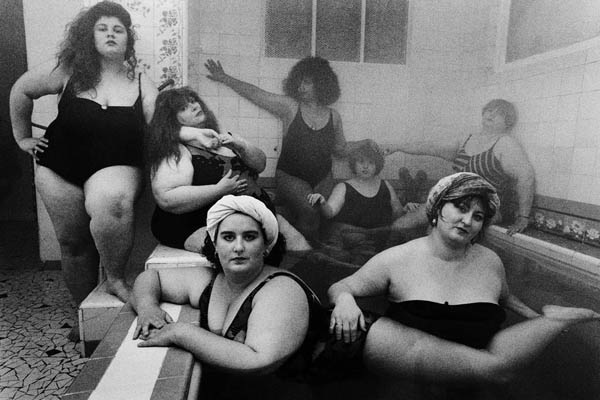 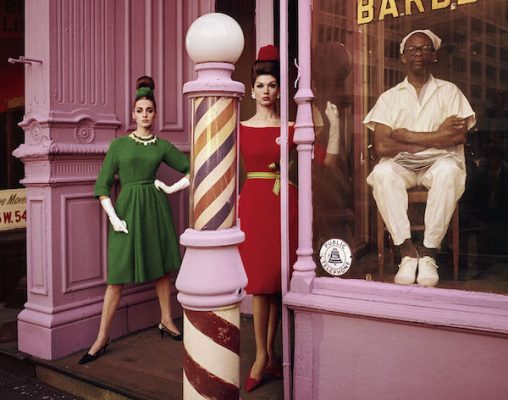 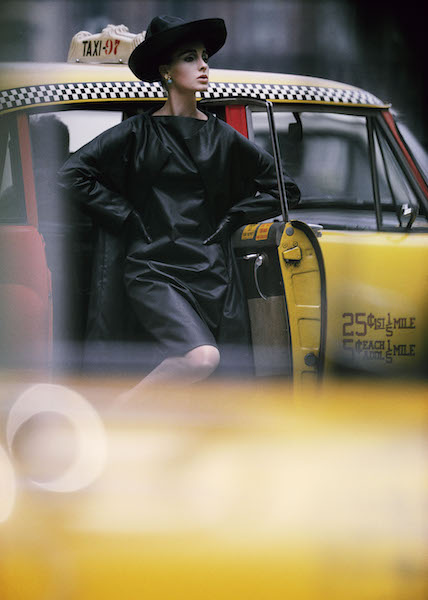 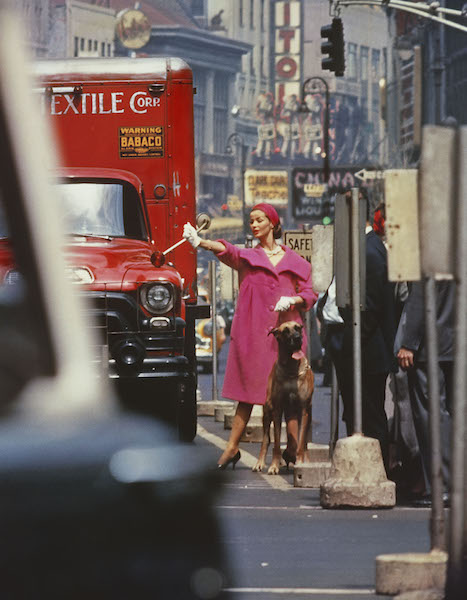 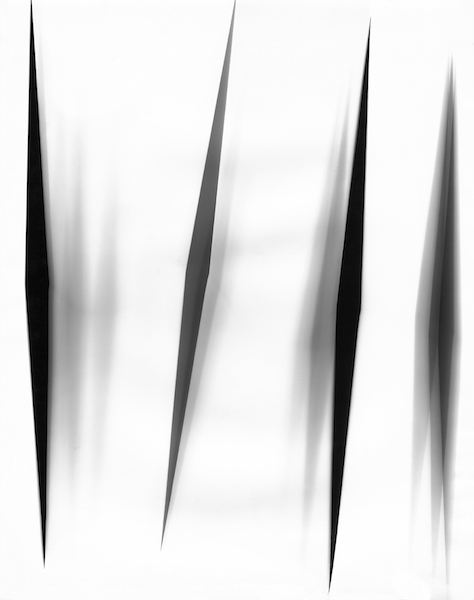 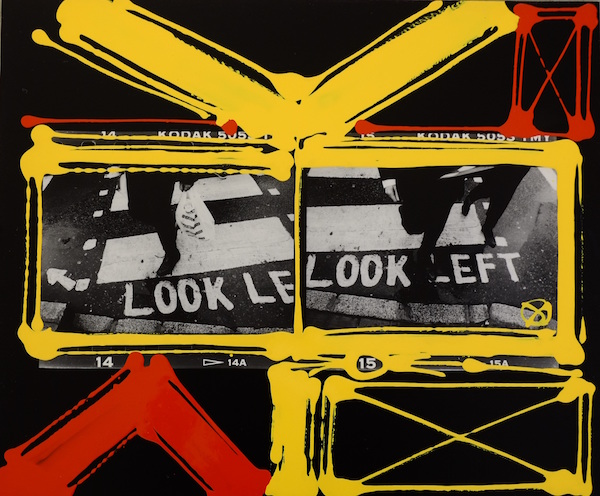 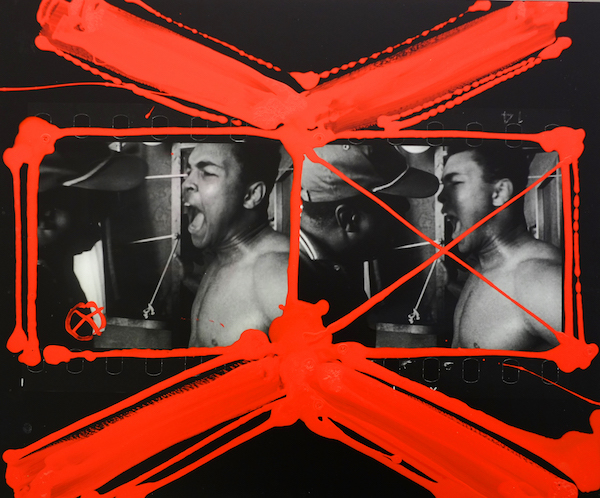