Jacques Sonck shoots classical analogue black-and-white portraits with an eye for the extraordinary. His oeuvre is a celebration of the diversity of humankind. Sonck is attracted by people who stand out from the crowd, either by an anomaly in their appearance or by their extravert attitude. His eccentric models are unique individuals who walk the border of ‘normality’. Although his work is often compared with that of Diane Arbus, who photographed humans on the margins of society, Sonck is more interested in the physical appearance than in the social position of his subjects.

Sonck finds his exceptional models on the streets of Belgian cities like Antwerp, Ghent and Brussels, and photographs them on the spot, often in front of a neutral background. Regardless the volatile and anonymous nature of these encounters, Sonck’s subjects pose with full surrender, pride and self-confidence. Often these portraits have a humorous undertone, stealing a grin from the viewer. In other cases Sonck confronts his audience with deformed individuals, evoking feelings of shame and discomfort. Notwithstanding the confrontational nature of these portraits, Sonck is never guilty of voyeurism or ridicule as he approaches his subjects with distance, without judgment but with a certain softness and respect.

From the 1990s onward Sonck started inviting his models into his studio, where he photographs them in front of a simple dark background with artificial light. In these purified photographs he focuses more on faces and or even body parts. These are more classical, timeless images, in comparison with his street photographs in which clothing and background often give away the timing.

Sonck studied photography at Narafi in Brussels. He worked as the photographer of the cultural department of the Province of Antwerp until 2009.

Born in Belgium in 1949
Lives and works in Ghent, Belgium 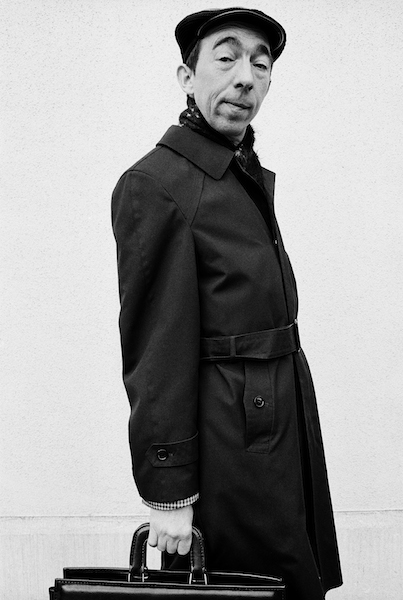 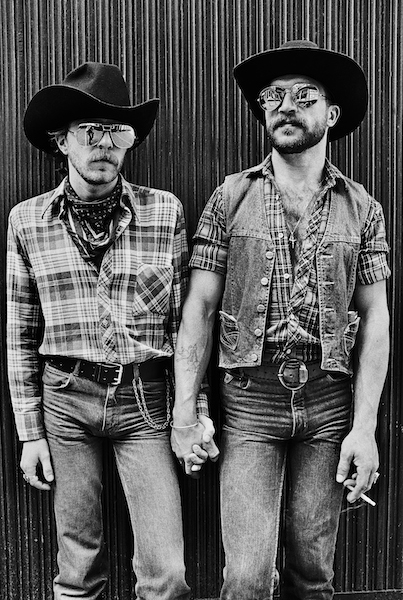 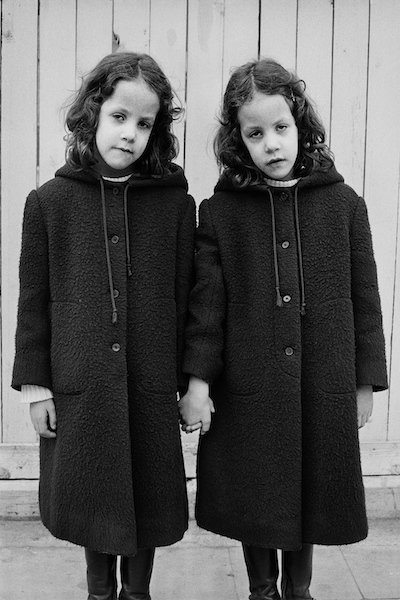 "Somehow I try to document the people living in this era and in this part of the world I am living in. It is the diversity that is interesting. We are all different and yet equal. Maybe through my work spectators learn to see differently, full of empathic curiosity for my subjects. That we are all different is the leitmotiv, and that we are proud of it, is the message." - Jacques Sonck 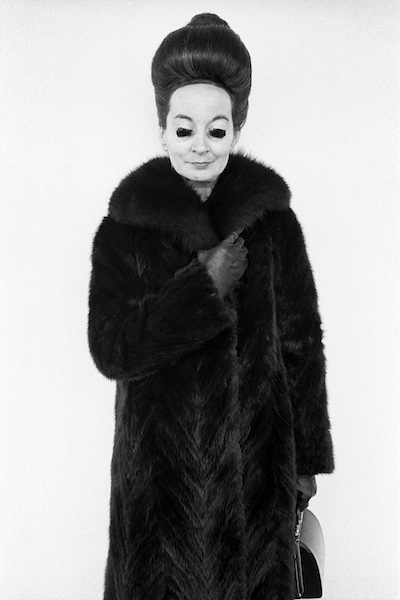 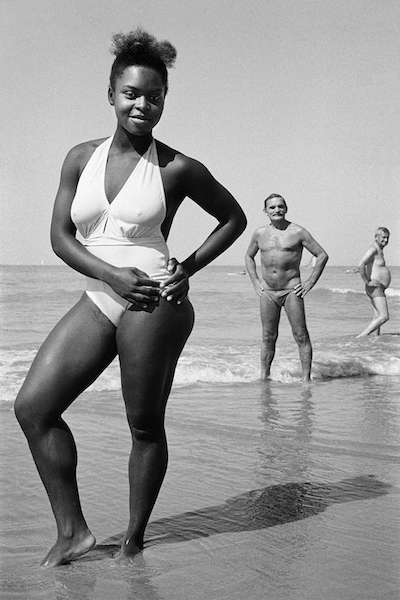 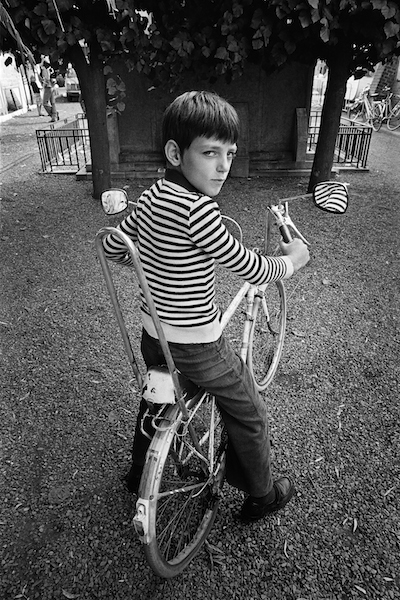 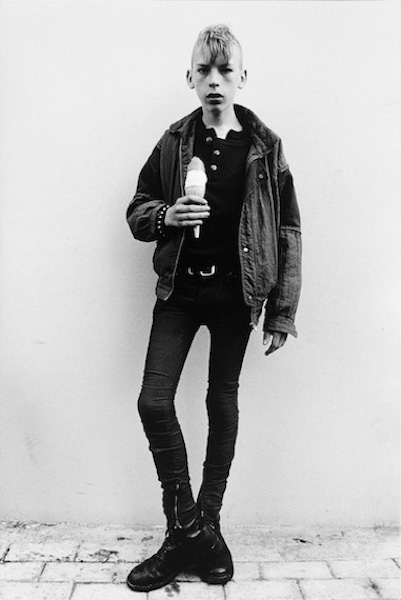 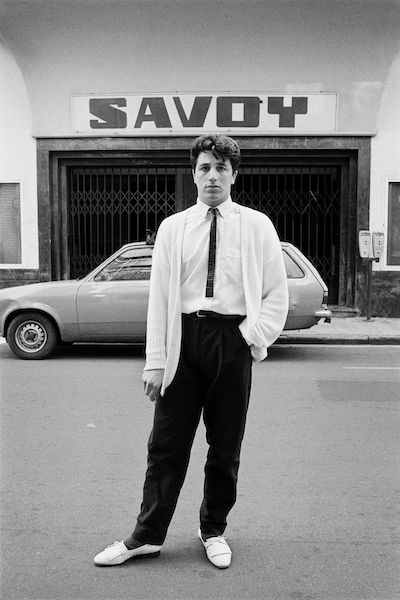 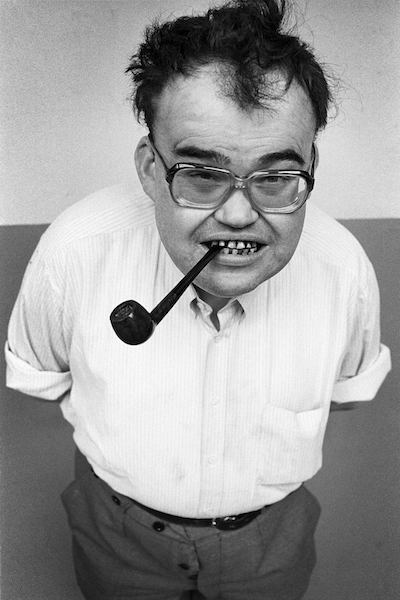 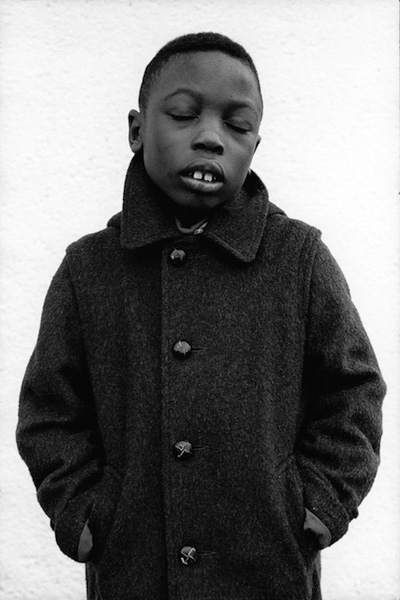 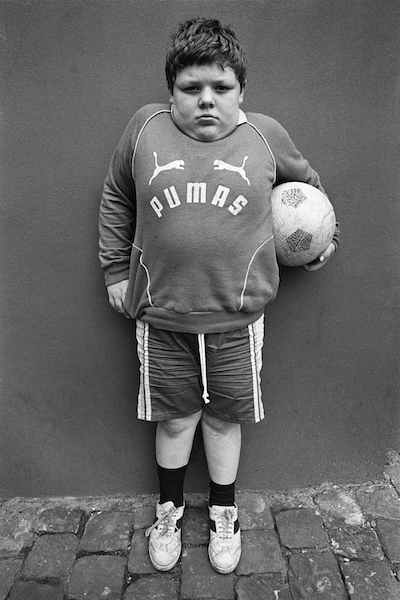 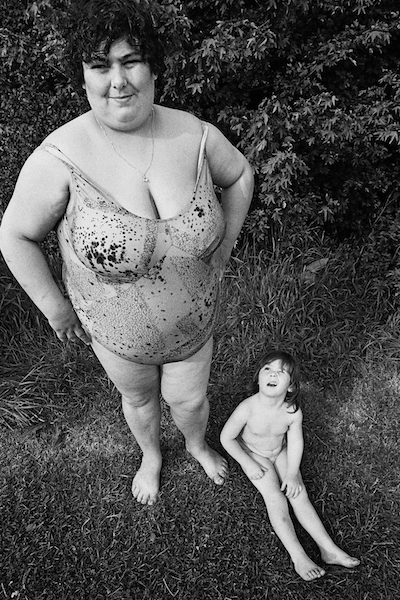 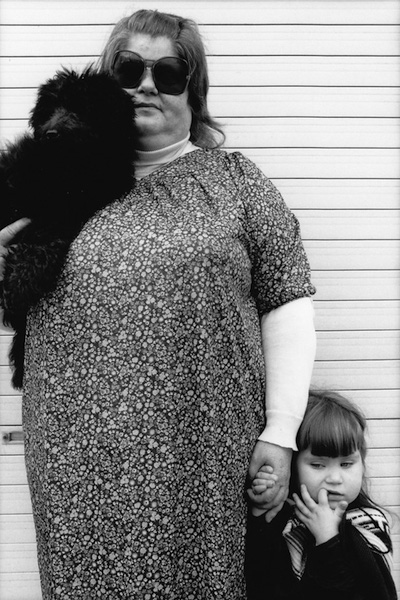 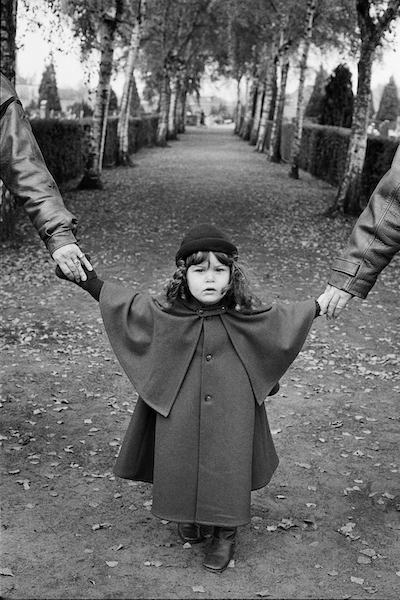 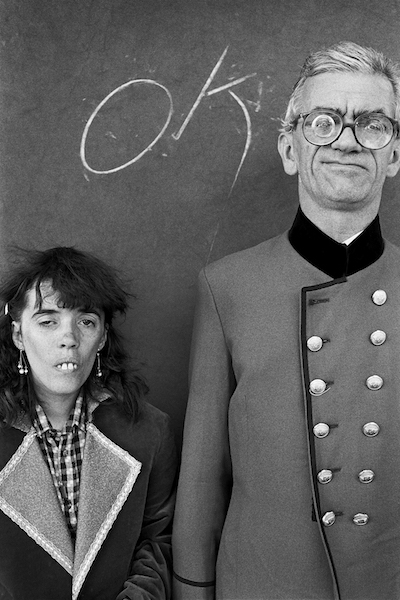 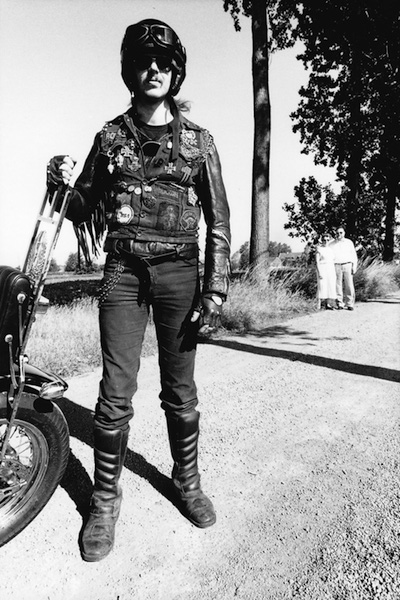 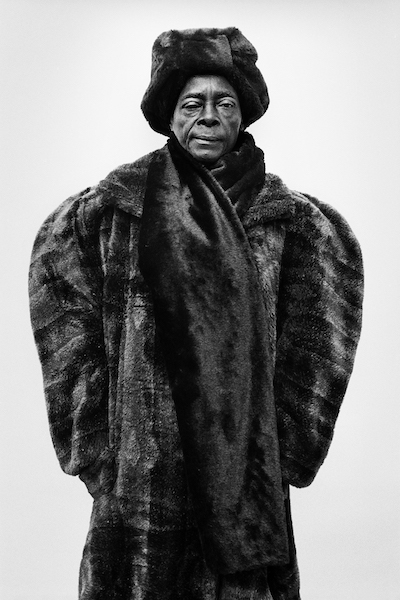 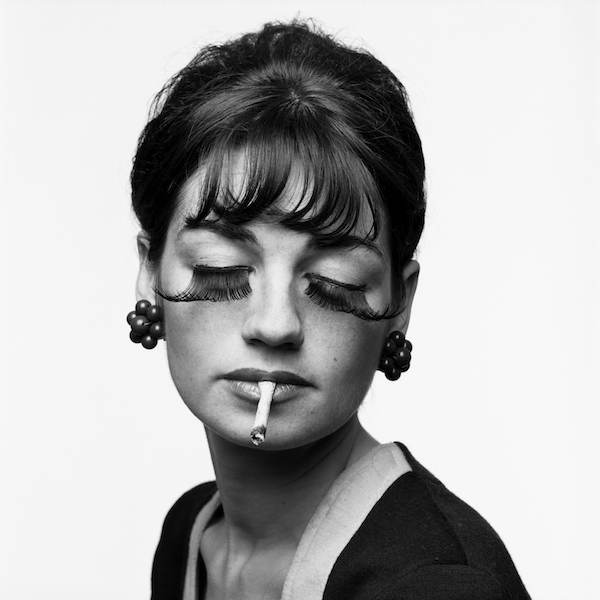 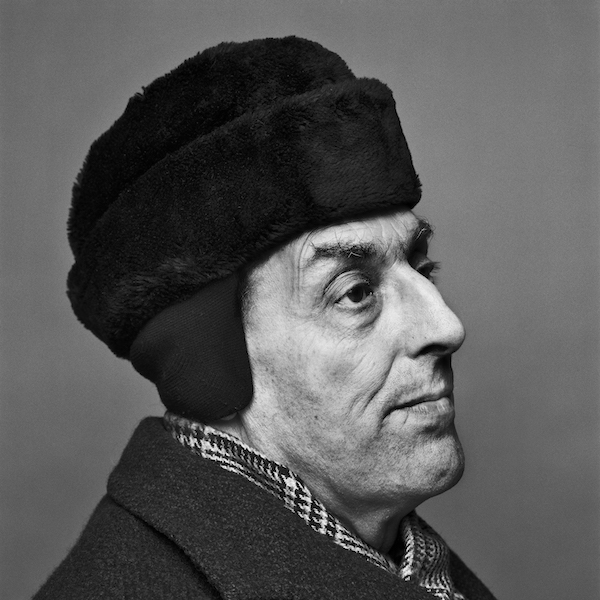 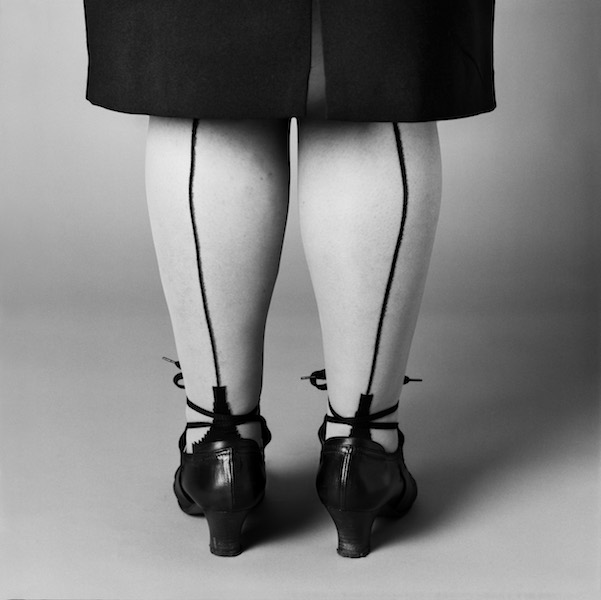 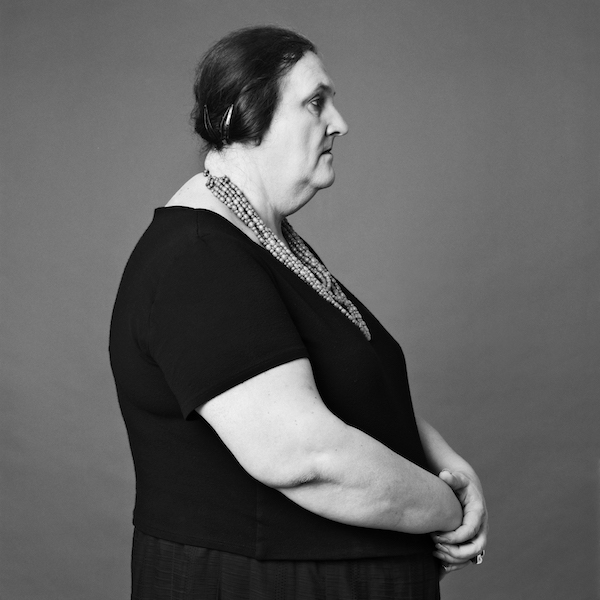